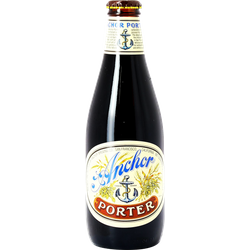 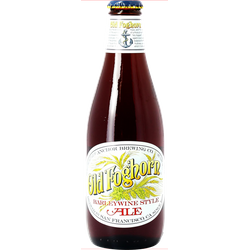 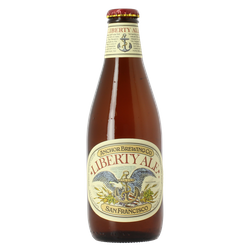 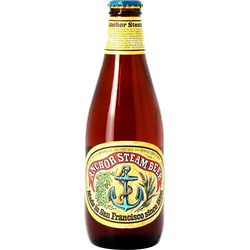 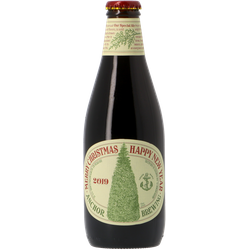 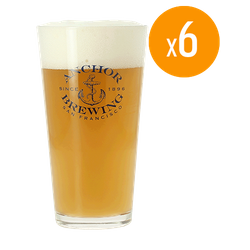 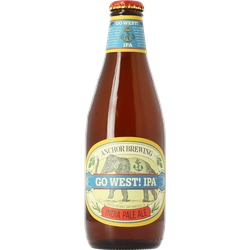 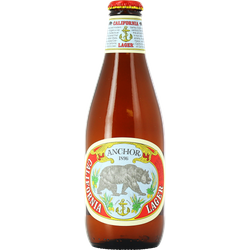 Anchor Brewing Company are truly the ABC of American Craft Beer. America’s oldest Craft Brewery was founded in 1896, back when all ale was artisanal and there was no such thing as Craft Beer.

After many years in the wilderness, the Anchor Steam Brewery was bought in 1965 one Frederick Louis Maytag III, who put all his energy into keeping his beloved brewery alive. Having spent 15 years turning around the fortunes of this iconic brewery, the brewery moved to its current site that it has occupied since 1979.

Another Anchor Brewing Company tradition is Our Special Ale aka Anchor Christmas Ale – a Christmas beer now in its 43rd year. Over time this winter ale has evolved with different hop and malt combinations, and a label featuring a different Christmas tree each year, still designed by the legendary Jim Stitt, the designer behind Anchor Brewing Company’s distinctive labels ever since 1975.

But just because Anchor Brewing have a special place in their hearts for tradition, that doesn’t mean they’re stuck in the past. With new brews like the San Franpsycho, BayKeeper and Fog Breaker line of IPA beers, Anchor are innovating. Even the old favourite Anchor Steam Beer got a makeover recently with a new dry-hopped version, so watch this space for new brews coming soon…

4,6/5AVERAGE SCORE
Since 2007The largest beer choice on the internet Who we are!
Customer service
About us
Terms
Follow us