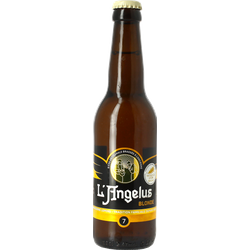 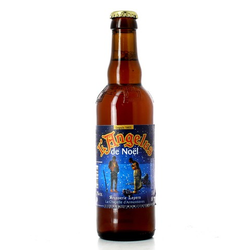 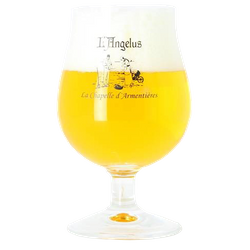 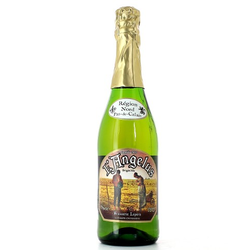 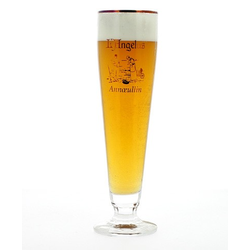 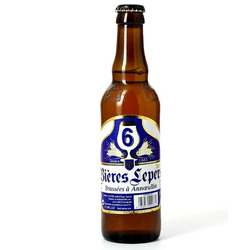 This is a 5-generation family business whose principal activity is to brew beer. In 1905, a farmer named Auguste Maille opened the brewery in Annoeullin. Later he assigns his company to his daughter who passed it to her eldest son in 1938.

While he was a prisoner of war, his wife assured the production during this time. In 1950, their daughter married Bernard Lepers from Lepers Brothers Brewery in Lille. Thirty years later, their son, Bertrand Lepers takes over the brewery and launches a special beer with wheat, Angélus in 1989.


Then, in the 2000s, Charles is the sixth Lepers to take control of the Annoeullin family brewery that produces Lepers and Angelus Beers. Producer by excellence, he received two gold medals in 2007 and 2009 in the agricultural fair for Angelus and established in 2009 its own beer: Lepers, which comes in 6 °c and 8 °C. These beers are also a great success with several medals in the last fairs of agriculture.


To best develop its business, Charles Lepers decided in 2012 to move to La Chapelle d'Armentières, in a larger and more modern premises, more suitable for the business.