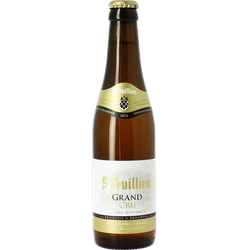 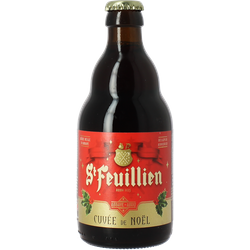 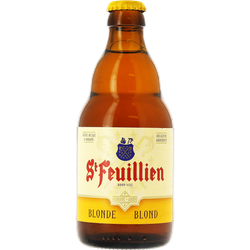 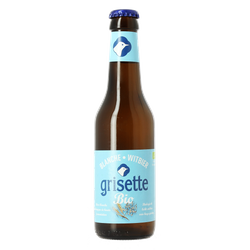 St. Feuillien brewery was founded in 1873 by the Friart family. It now markets the various St. Feuillien (Blonde, Triple, among others), Grand Cru, La Saison and different varieties of Grisette.

St. Feuillien beer has a much older history.

An Irish monk named Feuillien came in the seventh century on the continent to preach the Gospel. He was martyred and beheaded by crossing a forest. At the place of his death, his disciples built a chapel that became the Abbey of Saint Feuillien of Roeulx in 1125. The abbey flourished until the French Revolution, where it was destroyed.