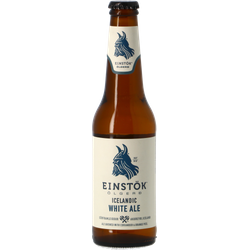 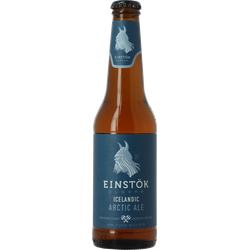 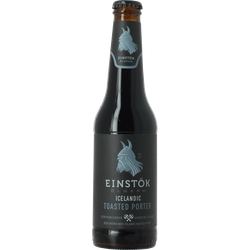 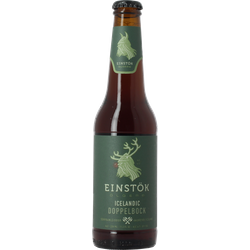 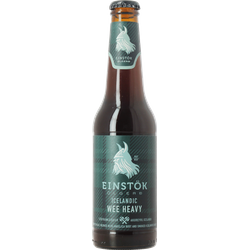 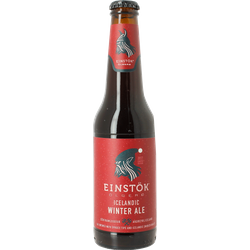 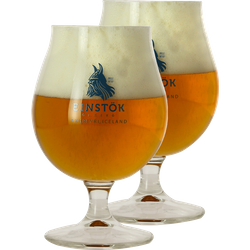 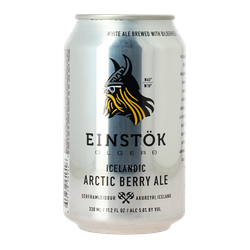 A firm favourite with Craft Beer fans and Artisan Ale enthusiasts, Icelandic craft beer brewery Einstök Olgerd has easrne da reputation for quality beers brewed with the very finest ingredients. Located less than 100km south of the arctic circle on the far north coast of Iceland, Einstok is one of the world's most northerly breweries.

The up-and-coming Craft Brewery attributes the exceptional quality of its beers to "ancient Viking ingredients", as well as the purest glacial meltwater taken direct from the local Hlíðarfjall mountain, an imposing volcanic pile some 6km from the brewery's front door, and not forgetting their totally fearless Viking spirit!

With a range of beers and ales inspired by Iceland and its natural environment, Einstök beer is full of flavours every bit as big and impressive as the Icelandic landscape. But it’s not all about snow and ice: along with toasted porter, winter ale and wee heavy, they also brew with Icelandic fruits and berries for their Arctic Beery Ale, and their Icelandic White Ale wheat beer and Icelandic Pale Ale are a breath of fresh air after an arctic winter.