The Beery Christmas is back ! 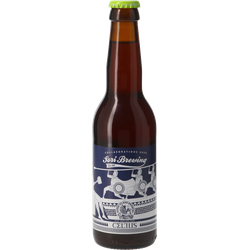 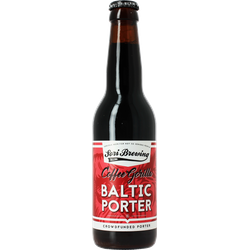 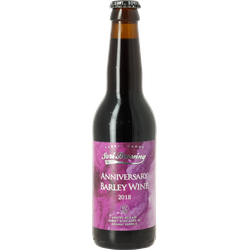 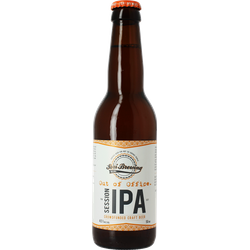 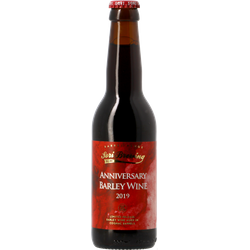 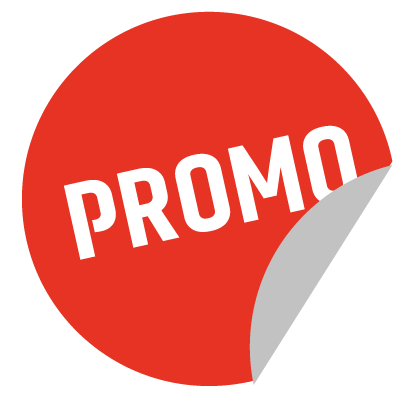 Necessity is the mother of invention, or so it has been said, and Estonia's Sori Brewing is born of a necessity to brew awseome beer. Faced with overwhelmingly restrictive laws on the producing and selling alcohol in their home country of Finland, in 2015 Finnish brewers Pyry and Heikki moved their brewery across the border to Talinn, Estonia and set up their crowdfunded operation in a repurposed soviet-era factory. Cool, huh?

Their decision to relocate their artisan brewery really paid dividends, and these new stars of European Craft Brewing are letting their imagination run riot, "Serious beer for not so serious people". Combining quality brewing with constant innovation and inventiveness, the future is looking pretty bright for Sori!

Alongside a core range of beers featuring classic IPA like Investor IPA – a tribute to the brewery’s crowdfunded origins – as well as American Pale Ale, Baltic Porter, hoppy craft Pils and Saison, Sori are masters of Barrel Aged beers matured in casks sourced from wineries and distillers around the world. Their BA Imperial Stouts and Porters are aged in casks from the legendary Heaven Hill Bourbon distillery, as well as port wine, whisky and sherry barrels with exquisite results. The future is certainly bright for this Finnish Estonian craft brewery.