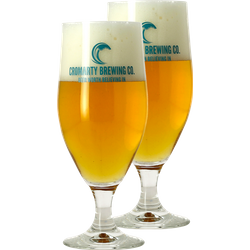 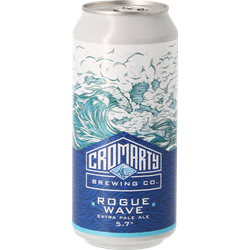 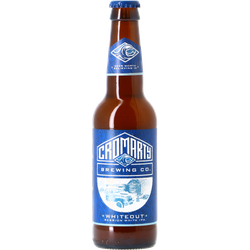 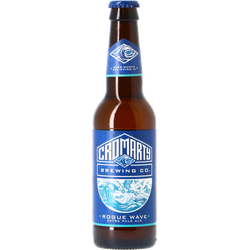 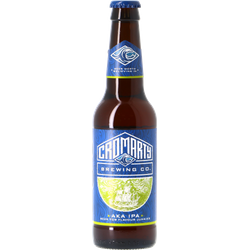 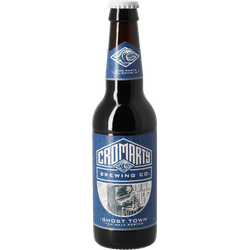 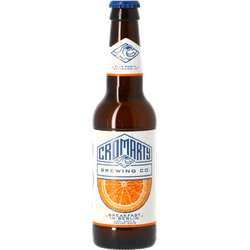 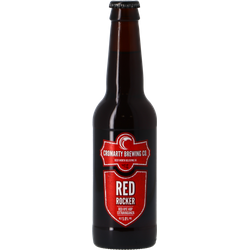 Along with craft breweries like BrewDog, the Northeast Scotland is rapidly becoming a hotbed of exciting Craft Brewing thanks to the likes of the talented, super-versatile Cromarty Brewing Company. Launched just seven years ago, Cromarty Brewing Co. is one of the rising stars of Scottish Craft Beer and Artisan Ale thanks to a range of exquisitely crafted brews.

Proof of Cromarty Brewing Company’s talent, the Scottish brewery’s contributions to the Discovery Box like White Out, an exquisite White Session IPA and Rogue Wave American Pale Ale, both beers that helped build the Cromarty brewery’s reputation for versatility and quality, and with beers this good, it's easy to see why.

Brewed in Scotland with the finest Pale Ale, Wheat, Oat and Cara malts for a deliciously malted flavours, and zingy, zesty Motueka, Citra, Mosaic and Simcoe hops, the smooth tastes are full of inviting tropical citrus, mango and pineapple tones that lead to an exquisitely dry finish.

And for those who like their beer lighter or fuller bodied, there’s always a range of Imperial Brown Ale, Porter, Wheat Ale and many others that make Cromarty such a popular choice whatever the beer style.