Traditionally in wintertime beer lovers drink dark beers with warming elements. Therefor we wanted to surprise you with an unusual Stout and some other darker beers. But to welcome the spring, we also have some bitter and light coloured beers so for each taste and weather type, you can find yourself a great beer! 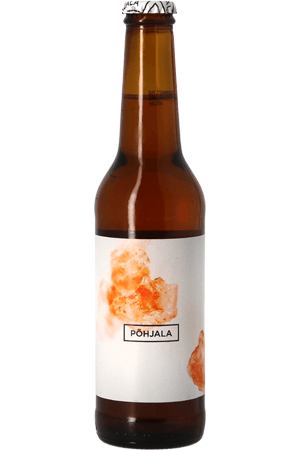 <Meri is a classic Gose brewed with Himalayan rock salt and coriander seeds. <Meri is brewed in Estonia by the excellent brewers of Põhjala. We like Põhjala very much because they make very often crazy brews and that's the case there with Meri. It's a Gose, a very special style that you won't find everywhere, and which mixes spices with... Salt! This particular Gose is a wheat beer, brewed with coriander seeds and pink Himalayan salt, whose dark orange colour reveals malt and citrus fruit aromas such as lemon and orange. <Do give this beer a real try, you will see that it is very unusual, but that it is quite a good drink after all. On the palate, it is mineral when it is salty, and it calms and settles ideally with the fruitiness brought by hops and malts of wheat, barley and oats. Coriander will bring even more freshness, for a final result that is both simple and remarkable. So what do you think?

A great beer to combine with Asian curry dishes, goat cheese or any kind of seafruit. 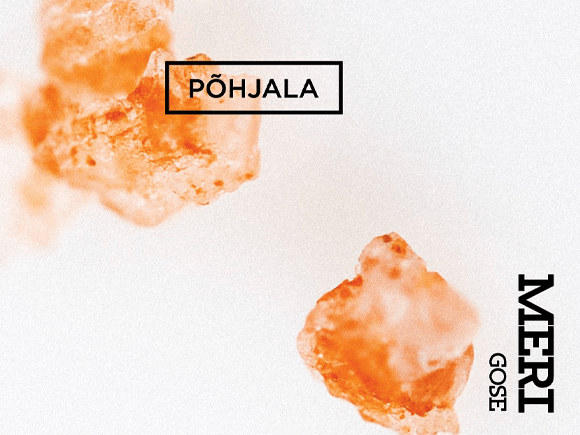 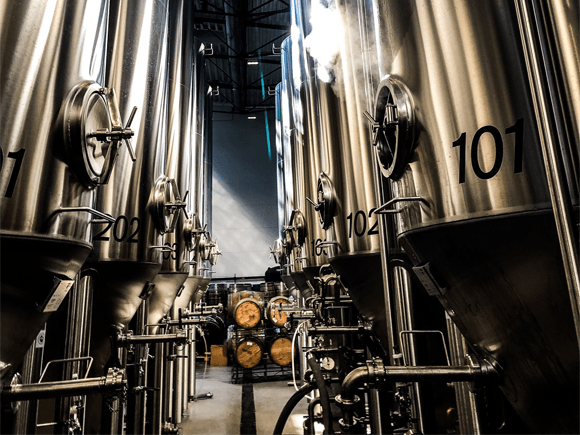 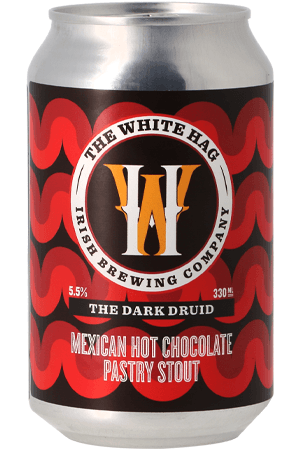 « The Dark Druid Mexican Hot Chocolate from The White Hag Irish Brewing Company. You may have finished your tasting before you have finished spelling the name! But complicated names for beer give a lot of fun and make us often more curious after the beer.

This beer is a Pastry Stout, which may sound strange, but it is a style that is coming out a lot these days and those who enjoy black beers are generally very fond of it. It's relatively sweet and a dessert that's self-sufficient in itself with very tasty notes and an extraordinary smoothness. This Pastry Stout is named after a spicy hot chocolate drink that is a favourite in Mexico during winter.

Soft and silky, it is complex and well balanced with notes of cocoa, chocolate, vanilla, pepper, spices, cinnamon and toasted malt. If you like strong beers, head for Imperial Stout or Pastry Stout, you'll find they are vibrant, both in intensity and complexity, but be aware it’s often 13% or 14% alcohol.

A Pastry Stout goes very well with baked beans, BBQ, veggyburger or a dessert such as chocolate pudding or apple crumble with vanila ice cream. 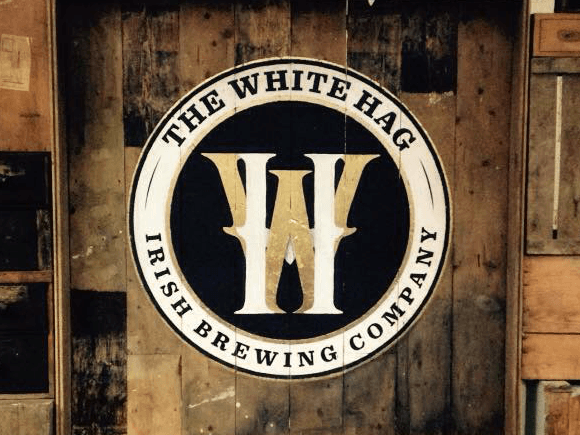 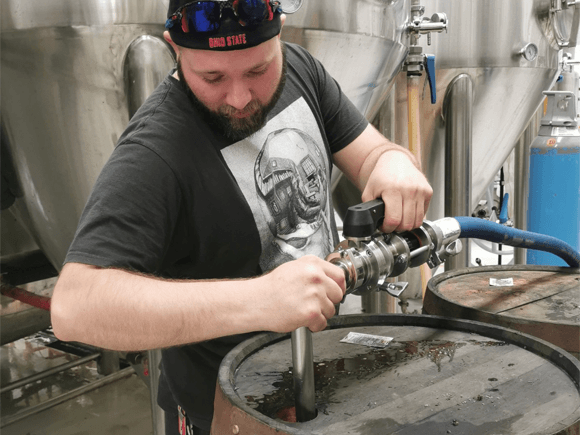 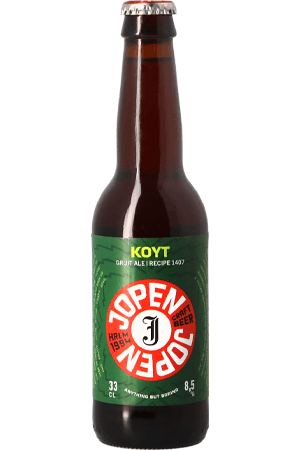 Jopen is a Dutch brewery that seeks to reproduce beers of yesteryear. Far from the very bitter and hoppy American beers, it has decided to go back in time by brewing Koyt Gruitbier, a beer made with gruit, a Medieval herbal blend that was used to flavour beer before the use of hops became common.

In its early days, beer (if you can call it that) looked more like a kind of thick, unsavoury mixture than a beer as we enjoy nowadays. But fortunately, Jopen didn't push his experiment that far. .

In any case, it is brewed with barley, wheat and oat malts, which will give it a brown colour with a beige foamy head, with herbaceous, malty, caramelised and spicy aromas and flavours. If you taste carefully, you will also find notes of dried fruit, brown sugar and toasted malt, for a dry finish.

The herbaceous side of the gruit will be perfect with lamb steak, sausage, Gouda or cheddar cheese.. 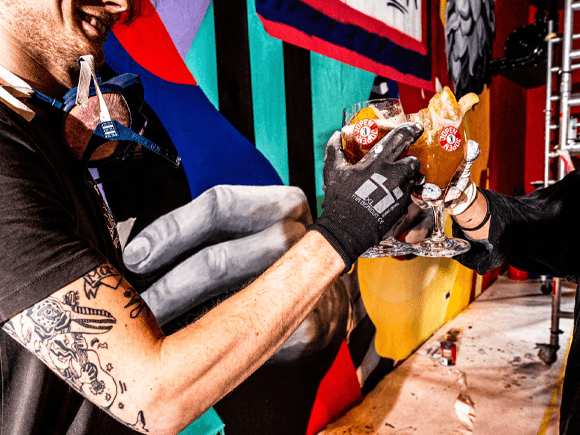 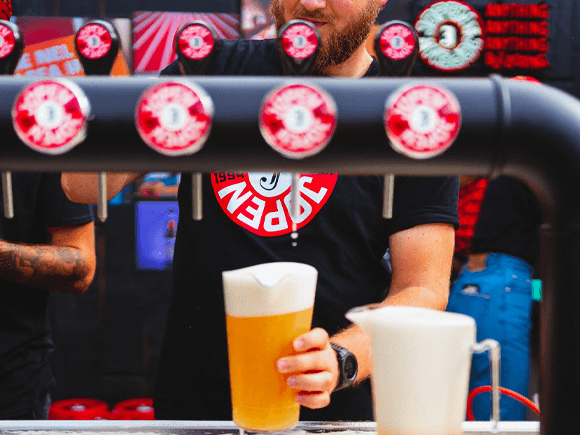 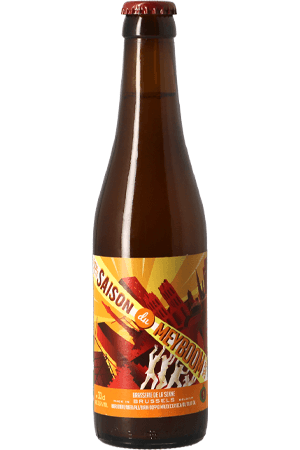 When you say Belgium, you say BEER! That's why UNESCO has included Belgian beer culture in the representative list of Intangible Cultural Heritage of Humanity.

We want to unveil a purely Belgian style to you, namely the Season. To do this, we have selected the Brasserie de la Senne and its Season Meyboom, a lager that takes its name from the Meyboom tradition dating back to 1213. At that time, the people of Brussels were in conflict with the people of Leuven, although we no longer really know why, but it could be because of a wedding party that went wrong or due to a beer tax story. Whatever the cause, the habitants of Brussels won, allowing them to plant a tree of joy, the Meyboom, on 9 August before 5 pm. Interestingly, the time of planting has been noted so we know it up till today.

As far as beer is concerned it has a bright yellow colour with a thick white foam, with inviting aromas of flowers, spices and fruit coming from the hops. On the palate, it is fresh and thirst-quenching with a lovely sparkle, which is typical for the Session. Meyboom has a delicate long lingering bitterness.

The spicy yeasty notes of Saison style are perfect for pairing with fried mussels and spicy Mexican and Indian food. 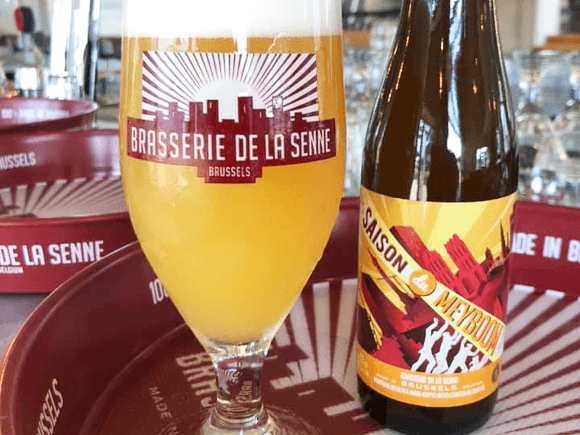 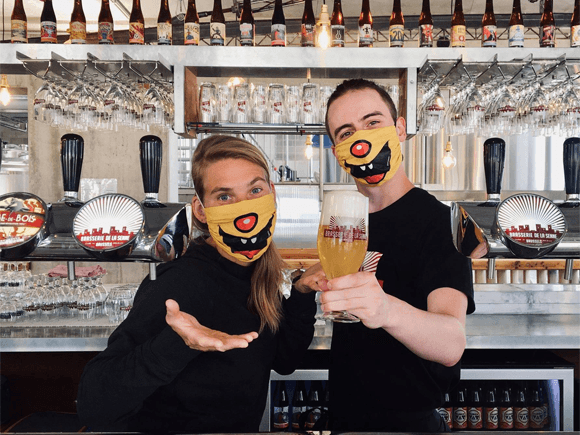 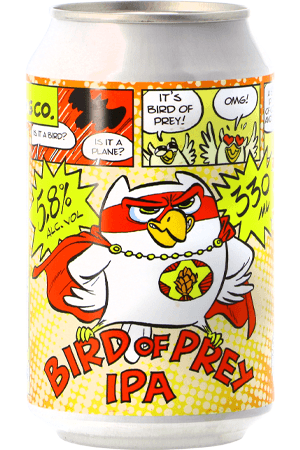 You can't go wrong with a can that looks like a cartoon, that's the Dutch Uiltje Brewing Company. Every beer has its own crazy story, which here, with Bird of Prey, tells us the story of a great superhero. It might even be a beer FOR superheroes! So, don't be surprised if your super abilities show up right after tasting...

As far as the content is concerned, you will discover a beer brewed with citra, glacier, chinook and mosaic hops, for a refreshing and very hoppy result. When poured into a glass, you will see a golden yellow colour with a white foamy head , with aromas of hops, malt, citrus, fruit and subtle hints of spices.

On the palate it is fresh, with flavours of malt, pine, hops, tropical fruits, spices, peach and mango, in a well-controlled ensemble that is accompanied by moderate bitterness. It is a beer brewed with a lot of delicacy, which contains 5.8% alcohol and whose bitterness is considerable (50 IBU).

The bitterness and intensity of American hops goes very well with French fries, roasted chicken, and Italian dishes such as pizza Margherita. 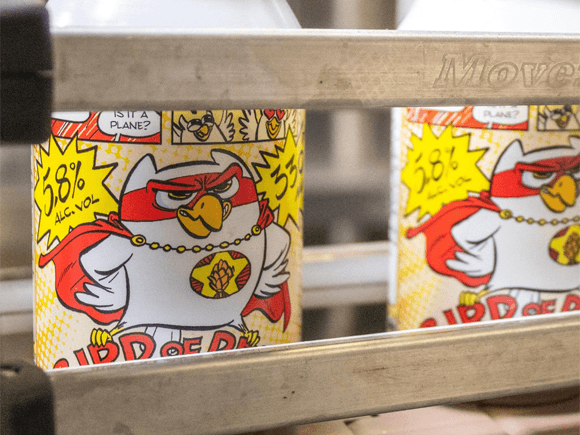 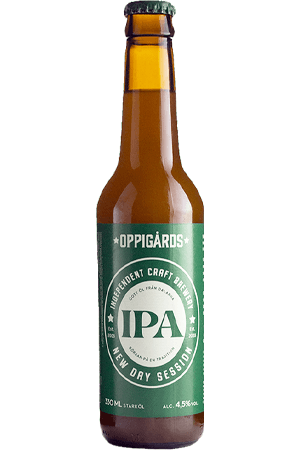 <What is beautiful about Oppigårds is not only the beer but also the story behind this brewery. First of all, Oppigårds is the name of the farm where the founder of the brewery grew up, and which has belonged to the same family since illustrious times. <Anyway, a part of the farm was sold to make a football field, but since the young people of the village never went there, this plot was put up for sale and bought by Oppigårds who installed his brewery there in 2013. Thanks to all this, you have the IPA New Day Session in your February box! This brand new, freshly landed beer is an IPA Session, so when you see "session" it means it's a low alcohol beer, as opposed to "imperial". <Refreshing, it has a golden yellow-orange colour with a white foam, with aromas of tropical fruits, citrus fruits and hops. On the palate, as one would expect, it is mainly fruity and hoppy notes with a frank and balanced bitterness. Another beautiful trip to Sweden, all in freshness. 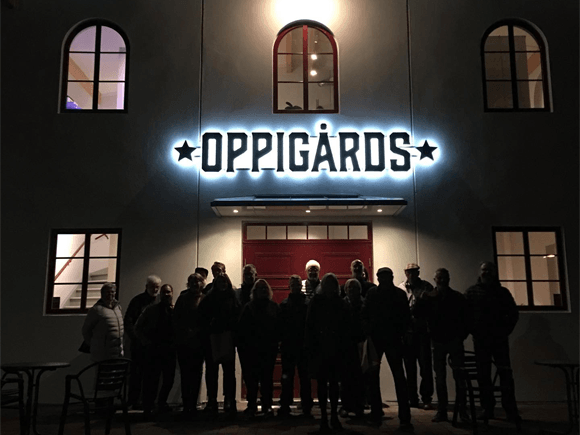 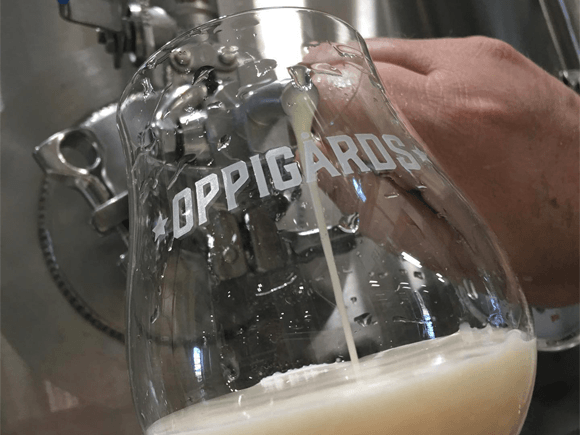 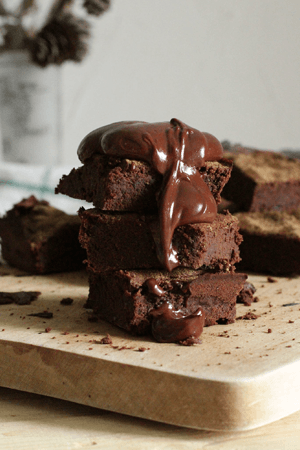 <Is your dessert the favourite part of your meal? Then you should not skip this as you may enjoy this kind of beer!

<A true star of the last few years, Pastry Stout style craft beers are going crazy. If you know the American brewers at Evil Twin or the Swedes at Omnipollo you know that extravagance can be pushed beyond anyone's imagination. Moreover, you don't have to go all the way to the USA to find some of these beers, as European breweries are also brewing these beers, Kees from The Netherlands or La Débauche in France

<Pastry Stouts are usually very creamy and sweet black beers - logical if you want it to look like a dessert - in which very unusual ingredients are added, such as hazelnut, lactose, oats, vanilla or even maple syrup. As you can see, we're a long way from classic Belgian beer or bitter hopped IPA, but you'll be taken straight to a chocolatey world, with flavours of caramel, vanilla, cocoa and spices.
DeliveryAnti-breakage packagingOur terms of delivery
Your loyalty rewardedYour fidelity rewarded: Create an accountOur loyalty program (Club Hopt)
Customer reviews4,6/5
Our customers love us and we love them back!EKOMI
4,64,6
x
Since 2007The largest beer choice on the internet Who we are!
Customer service
About us
Terms
Follow us