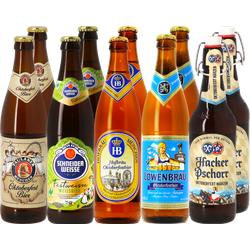 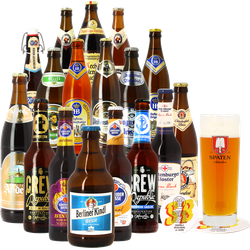 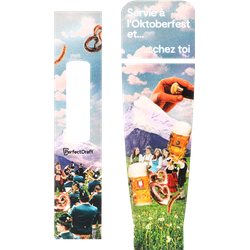 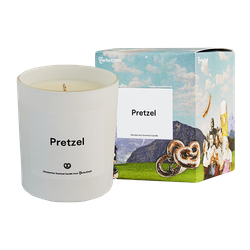 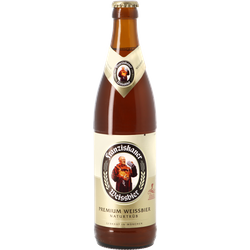 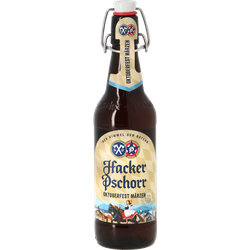 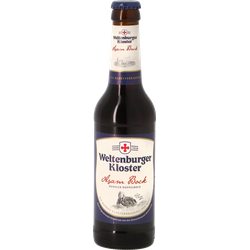 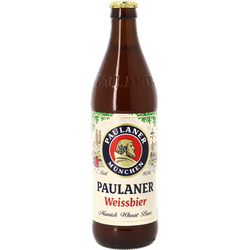 Oktoberfest - Germany’s iconic beer festival - is a major event in the world of beer held in Munich, Germany each October. Taking place over 3 weeks of festivities beginning on the first Saturday of the second half of September and ending on the first Sunday of October. This beer festival is an opportunity to immerse yourself in German beer culture and the world of Bavarian lager. This massive beer festival features a parade of people in traditional Bavarian costume, beer by the litre served in stein glasses, and German culinary specialities inclduing famous pretzels as well as pork knuckles and Wurst sausage – a perfect partner for sauerkraut.

At Oktoberfest you can leave the Leffe behind and fill your beer mug with authentic German beer like marzen, kellerbier and oktoberfestbier. Oktoberfest still serves only beers brewed by Munich brewers around the festival site. These Bavarian breweries are also obliged to respect the reinheitsgebot, the German purity law which says that only three ingredients are allowed for brewing beer: barley, water and hops.

The original Oktoberfest beer festival was set up by Munich breweries Augustiner-Bräu, Löwenbräu, Paulaner-Bräu, Hacker-Pschorr-Bräu, Spatenbräu, Staatliches Hofbräu-München. These breweries will serve you an array of beers including lagers, wheat ‘weiss’ beer or dark ‘dunkel’ beers, as well as classic German beers like Doppelbock, Weizenbock, hefeweizen and Dunkels weissbier.

Find all the Oktoberfestbier beers in our selection created especially for Oktoberfest. Discover the best beers from the Oktoberfest as well as brewing kits to brew your own homemade German beer styles and experience the atmosphere of this beer festival from home.