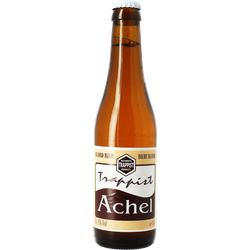 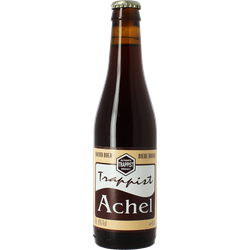 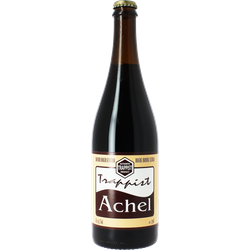 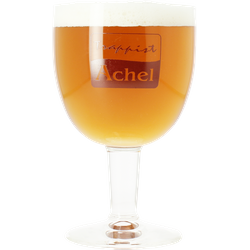 In 1850, construction began on the Abbaye d’Achel’s brewery with work finishing in 1852. As with the majority of abbeys, the beer produced was consumed almost entirely by the monks.

During WWII, the German army requisitioned the Abbey’s brewery, stripping it of its tin and copper fittings. It was only in 1998 that the decision was made to refit the brewery, whose production had been undertaken by other breweries.