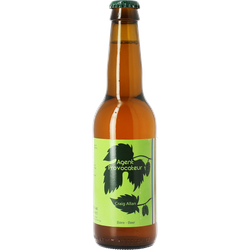 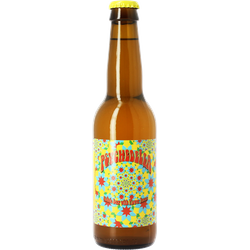 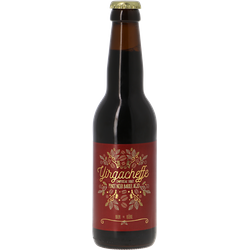 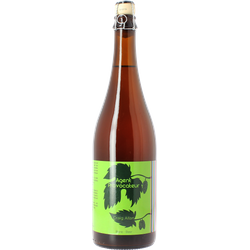 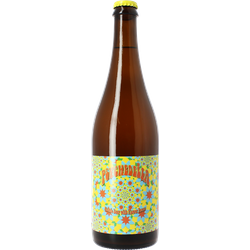 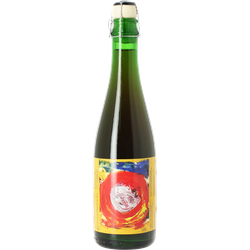 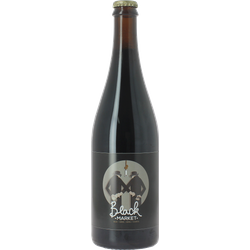 Colapuy Défendue
13.00€/ unit
13.00€
View product
PreviousNext
Craig Allan's story is different from many brewers. This is the story of a man who is passionate about flavours and after working in the world of whiskey and wine, decided to learn about beer making and creating his own.

Originally from Edinburgh, Scotland, and was trained in the beer field after being a selector and whiskey salesman for an independent distributor and participated in the development of great wines in Burgundy. His motivation is to create craft beers with audacity and creativity. He wants to make beer using fresh ingredients to accomplish beers full of finesse and complexity.

Before owing his own brewery Craig Allan brewed his beers in the famous De Proef Brewery in Belgium. Not since very long, he now own his own brewery that allowed him to create new references like the India Project Ale and the Black Market.
DeliveryAnti-breakage packagingOur terms of delivery
Your loyalty rewardedYour fidelity rewarded: Create an accountOur loyalty program (Club Hopt)
Customer reviews4,4/5
Our customers love us and we love them back!EKOMI
4,44,6
x
Since 2007The largest beer choice on the internet Who we are!
Customer service
About us
Terms
Follow us