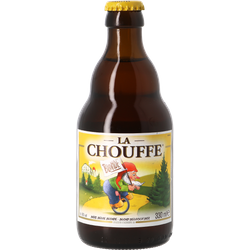 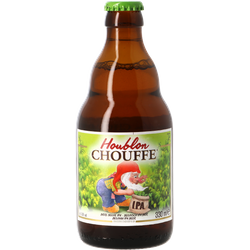 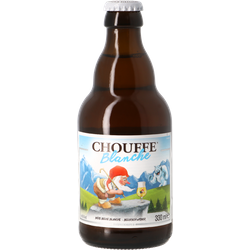 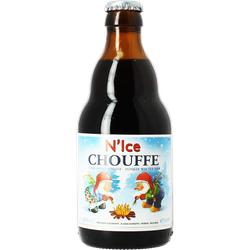 Get notification
DiscontinuedSee our suggestions 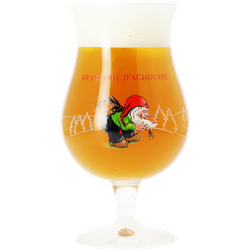 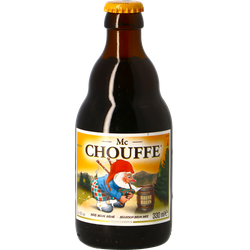 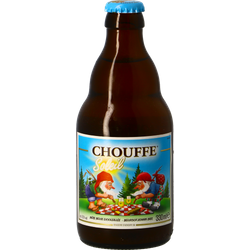 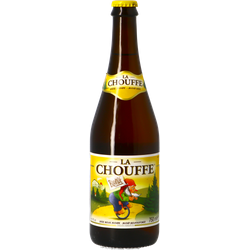 The Brasserie d’Achouffe was created in the late 1970s by Pierre Gobron and Christian Bauweraerts, whose dream it was to set up in business together.

As with so many breweries, what started out as a side-line became a full-time occupation, and the two brewers decide to concentrate their efforts on the project. At the same time, the brewery began to export its products to the Netherlands, which remains its main export market. Achouffe currently exports to 20 countries.

In summer 2006 the brewery was purchased by Duvel-Moortgat, but despite its purchase the quality remains consistently high.