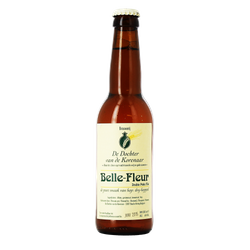 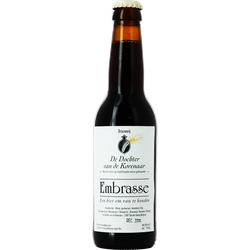 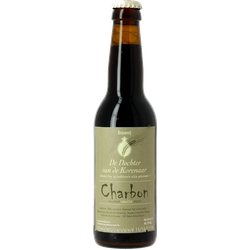 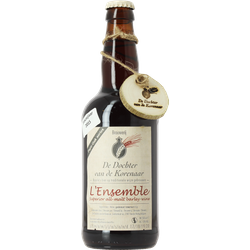 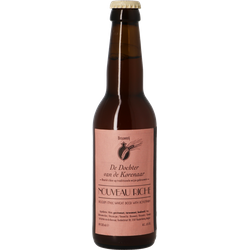 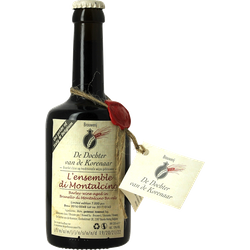 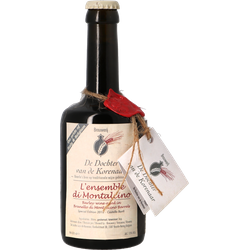 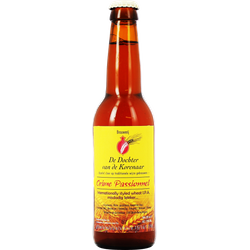 The brewery De Dochter van de Korenaar, literally “the juice of the ear of wheat” takes its name from a quote attributed to Emperor Charles V of Habsburg who pronounced “I prefer the juice of the ear of the corn to the blood of grapes.” Despite a trend for drinking wine at court, Charles Quint expressed this preference, and had he been alive today there would be no question!
Taking their inspiration from this little bit of history, brewer Ronald Mengerink and his wife set up their award-winning microbrewery in Baarle Hertog, Belgium.
Their annual production of 1,200hl consists of true gems with names such as Finesse, Belle Fleur and Ensemble, to name but a few. Inspired by traditional styles, the range of beers is diverse. Some are aged in whisky barrels from renowned whisky distillers such as Lagavulin and Ardbeg after which beers like Embrasse – a Peaty Oak Aged beer - or Renaissance - Barrel Aged 1.5 year – take their names.
The brewery also offers more hoppy IPA style beers such as Extase and Belle Fleur, a sharp, powerful mandarin-scented IPA.
In 2013 the brewery won the People’s Choice prize at Leuven’s Zythos Beer Festival for its Embrasse Belgian Strong Dark Ale, claiming the prize again in 2014 with its Crime Passionnel Wheat IPA.

DeliveryAnti-breakage packagingOur terms of delivery
Your loyalty rewardedYour fidelity rewarded: Create an accountOur loyalty program (Club Hopt)
Customer reviews4,4/5
Our customers love us and we love them back!EKOMI
4,44,6
x
Since 2007The largest beer choice on the internet Who we are!
Customer service
About us
Terms
Follow us