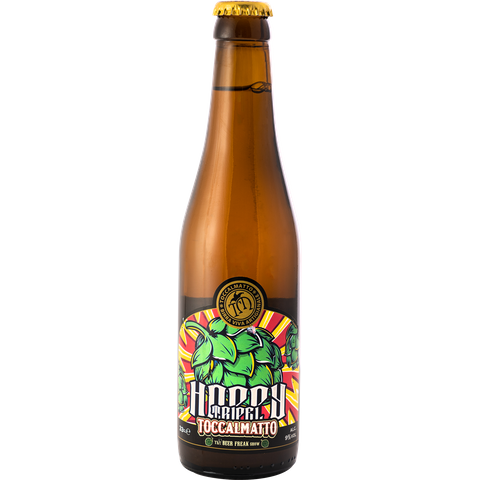 Today we're off to Italy with Toccalmatto, with Hoppy Tripel, which is a tribute to the Triple. This is the famous Belgian beer style that has often been brewed in every Belgian Trappist brewery since the Middle Ages. In the glass, you can first smell warming bit of alcohol in a spicy combination of coriander and white pepper. The beer also smells of Flemish hops with a good dose of bread and wheat malt. This aroma comes back in the taste, with more herbs and a hint of menthol and cloves. All in all, it's a powerful and warming Tripel that is a perfect start for the weekend!

In the Middle Ages, the monks had to respect Saint Benedict's rule: offer every traveller housing and shelter. It's even nicer if this welcome is given along with a good drink, isn't it?! The story of the Triple originates in the hospitable abbeys of the 18th century in the Belgian monasteries, where only the monks were allowed to brew the Triple.The name Triple comes from the fact that the wort was filtered and separated in a special way. And some breweries did this three times - and after that only the sweetest wort was used for the rest of the brewing process.With a lot of candy sugar and light malt, this results in a beer with an alcohol percentage between 7% and 10%. You might expect the beer to be sweet, but instead you get intense aromas of herbs, fruit, caramel and hops!

Brewery Toccalmatto started production in October 2008 in Fidenza, in the Italian region of Parma, with a capacity of 550 litres. Brewing was a dream come true for its founder Bruno Carilli, who after much experience as a manager in the food industry (including beer) began to cherish the idea of making artisanal beer. Bruno has a real passion for both British and Belgian beer, and this is definitely reflected in the Toccalmatto beer; with the emphasis on fermentation, its spicy aromas and cask aging. The brewery has been at the top of the list of the world's best craft beers many times, and even won prizes at international beer events in England, Belgium and Germany! 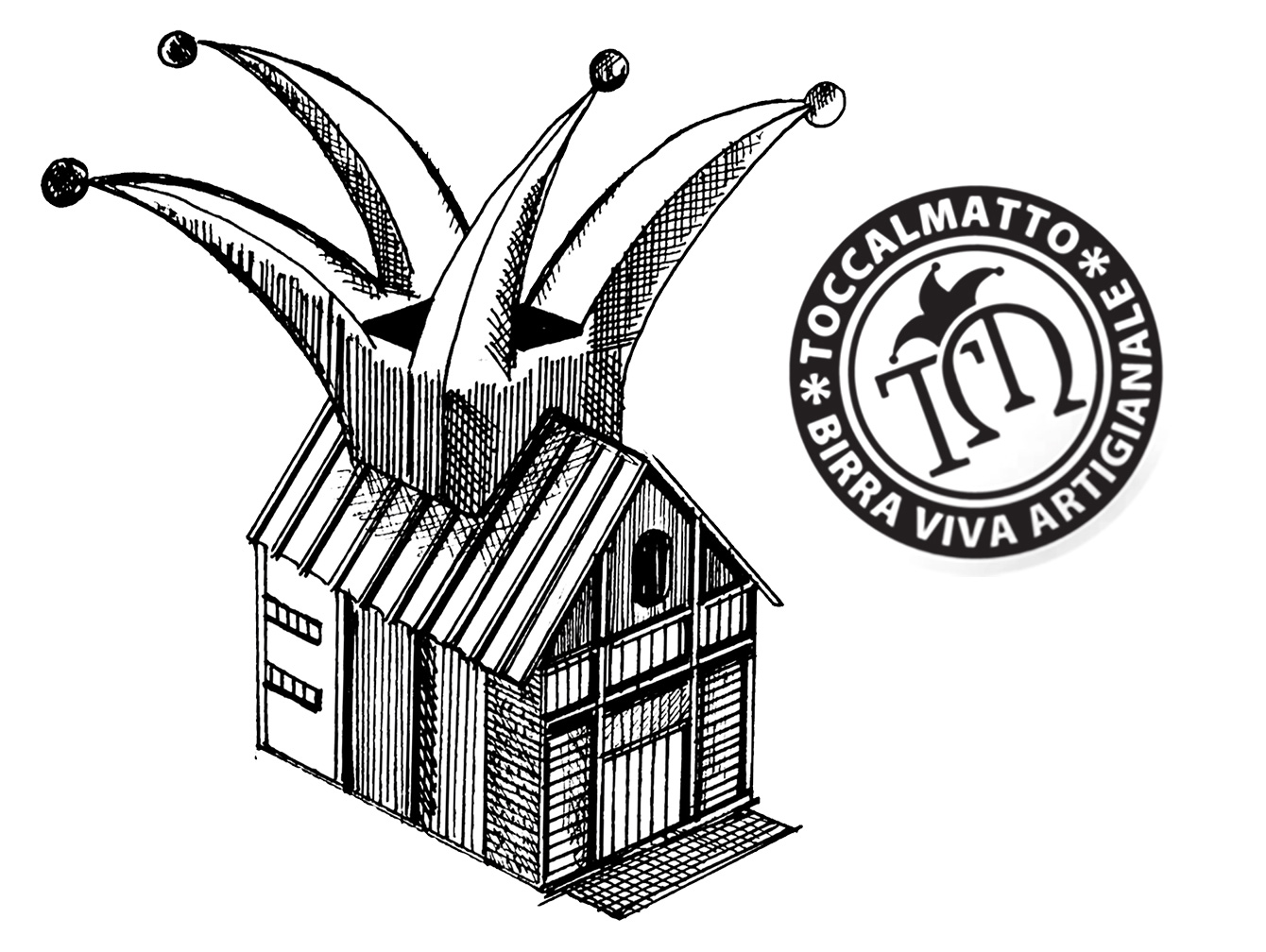 With Flemish hops, coriander and white pepper as ingredients, this beer tastes best with a simple pesto pasta or a delicious cheese platter! 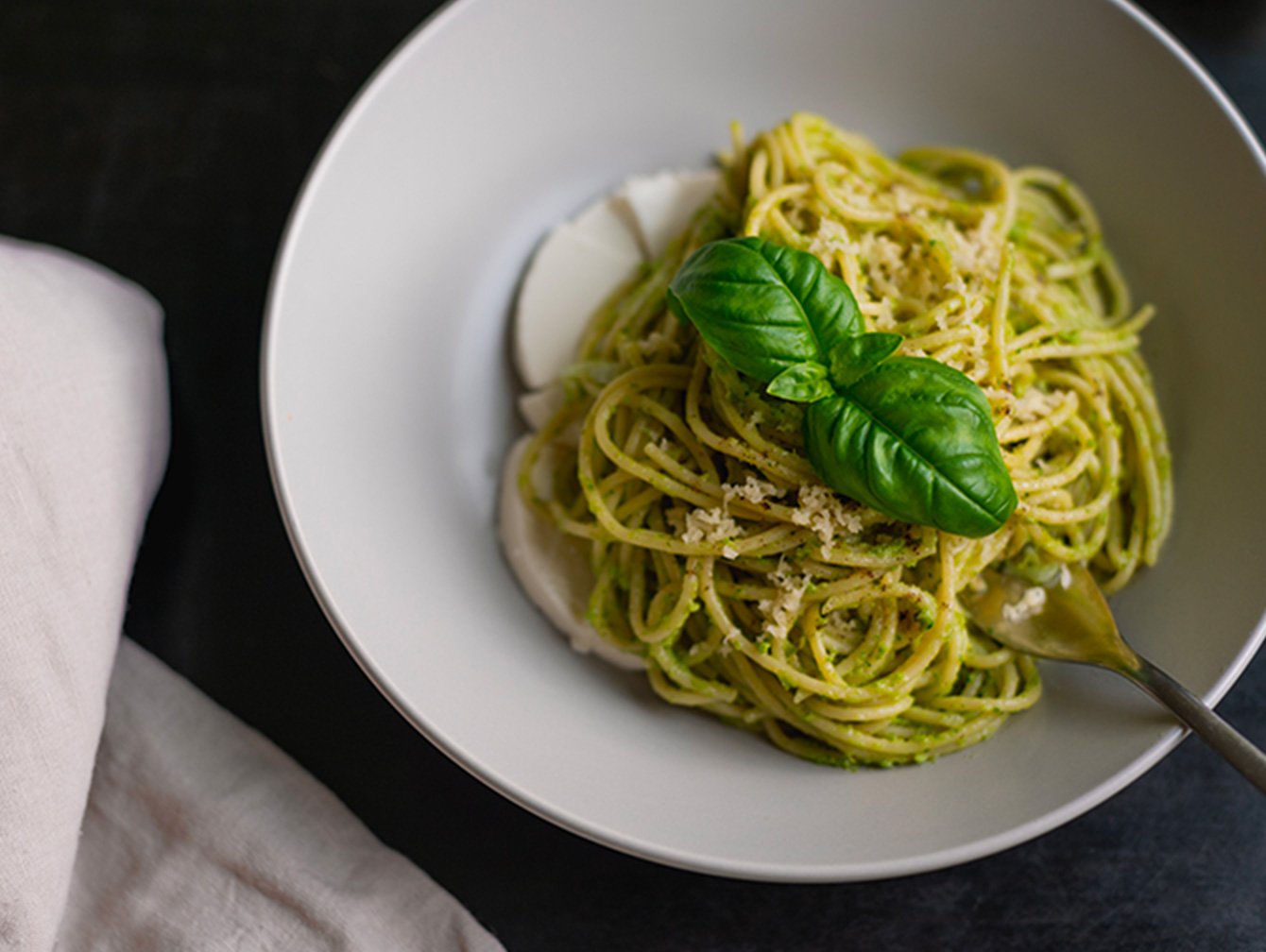