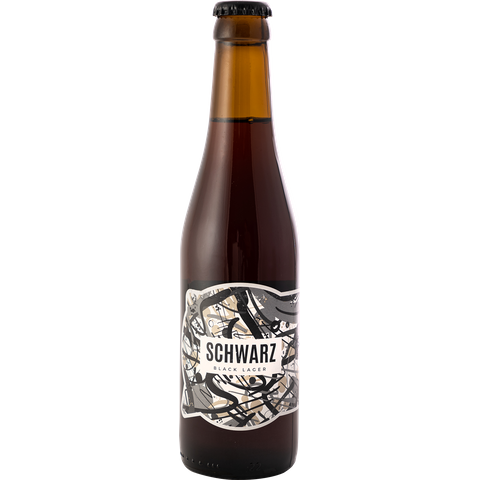 A Schwarzbier is a low fermentation beer that requires a lot of attention during the brewing process. The slightest error or fluctuation in temperature can be fatal and spoil the taste. Perle and Craig Allan really had their work cut out for them, but took up the challenge. The result is a huge success!

The name of the beer immediately puts you on the wrong track because this is not black beer at all. Schwarz is not even dark, because it has a bright copper-brown colour in your glass. Really take the time to smell the aromas! The smell of toasted bread and grain comes from the generous amount of malt with which Schwarz is brewed. This is mixed with a delicate sweetness due to black dried fruits such as plums and caramel.

This scent profile is reflected in the mouth with a discreet presence of red fruit. The whole gives a light and pleasant beer, with a dry and spicy bitterness. The German hops used for brewing give a hint of liquorice. A masterly beer that offers a nice balance between sweetness, malty and bitterness!

The Schwarzbier is one of the oldest beer styles in the world! In 1935, archaeologists found a Celtic grave west of Kulmbach in northern Bavaria dating from around 800 BC. Incredibly, within it, brewing equipment and charred bread crumbs belonging to Celtic or Germanic breweries were found! During the Middle Ages, it was the monks who took care of the brewing and put the town of Kulmbach on the beer map. You can definitely consider this city as the capital of this beer style. The beer style is sometimes called black lager if you use German roasted malt which makes the beer completely black, but with the character of a malty lager. It has a supple light bitterness and a pleasantly complex character due to these German malts. When drinking this beer you can absolutely consider yourself an archaeologist of beer!

The Perle family brewery was founded in 1882 in Strasbourg. After years of travelling, Christian Artzner took over the family brewery founded by his great-grandfather in 2009. With all the inspiration he gained, the brewery creates unique and international artisanal beers. During this time, Christian took the opportunity to obtain a certificate in both brewing and distillation at Heriot-Watt University in Edinburgh, where he meets the Scotch Craig Allan. They become friends for life - over a good few beers in Edinburgh pubs no doubt! Craig Allan on the other hand, is a Scotsman who settled in the Oise Region in France, an hour from Paris. He has worked in several micro-breweries in the UK before continuing on to a whisky bottler and Bourgogne vineyards. His beers became quickly famous as well in gastronomic restaurants (fining bottles of wine hehe) as in bars or beer cellars. After producing wines and whisky, Craig Allan settled on a farm just outside Paris. He used all his knowledge and created a few exclusive beers of the highest quality. Christian and Craig have always kept in touch, and now 10 years after the beginning of their friendship, their breweries are brewing this beautiful beer together for your Beery Christmas Advent Calendar. 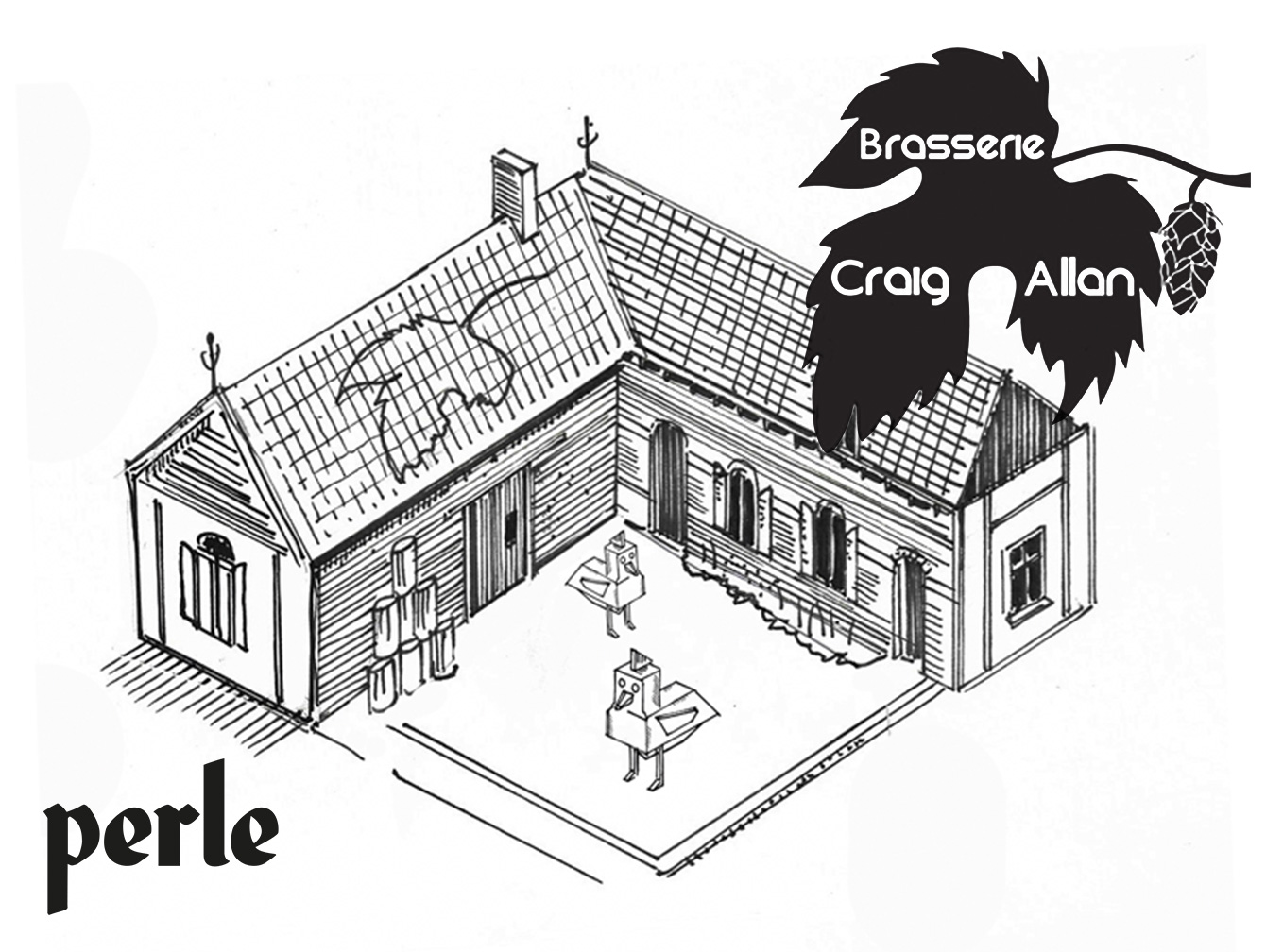 This Schwarzbier fits perfectly with roast meats - ideally chicken or pork. If you're more sweet-toothed, enjoy your Schwarz with something chocolatey with black forest fruits, or a sour apple pie with cinnamon and nuts.