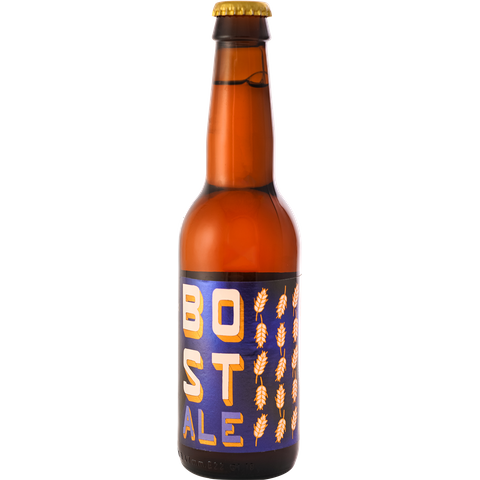 This week, we start with the oldest brewery of the Beery Christmas breweries: Bosteels! The bi-centenary brewery gives us the pleasure of brewing an exclusive beer for us, inspired by one of their prize-winning recipes from the 50s. Let's go vintage!

Poured into a glass, this Bostale will reveal a slightly amber and cloudy colour. On the nose, it is very herbaceous and earthy. These notes are revealed by the "late-hopping" which consists in adding hops at the end of boiling and which allows the release of all the hop aromas in the beer. You also have the well-malted side of bread, biscuit and straw at the same time. To all this is added a spicy touch, Belgian beer obliges, with coriander and a hint of cloves.

On the palate, the alcohol is present and is expressed in a spicy blend of white pepper, coriander and cloves with a base of straw and honey for a light finish, still spicy, but also herbaceous. This is a Belgian Pale Ale that will delight lovers of the style and those who discover it!

In 19th century Europe, German and Czech pilsners were the most popular on the market, but the Belgians were not very fond of them and wanted to try something completely new. Inspired by English pale ale and their own centuries-old brewing technique, a new style of beer emerged that became known as Belgian pale ale, Belgian light ale and Belgian blonde ale, with clear aromas of mainly spicy yeast, but also malt and a hint of spicy sweetness (typical for Belgian beers). Belgian brewers know better than anyone how to season the beer with, for example, coriander, ginger or candy sugar. A topper for those looking for tasty beer with a high alcohol percentage, because a Belgian pale ale is rarely under 6%.

Since its foundation in 1791 by Evarist Bosteels, the brewery "Bosteels" has become the perfect definition of a family business. The brewery has been run by the Bosteels family for more than 200 years, currently by the seventh generation! Famous beers come from this brewery that are truly the cream of the crop worldwide. There are classics such as Tripel Karmeliet, Kwak, and the delicious Deus Brut des Flandres, a barley beer brewed in champagne style. All brewed with the same care and attention! 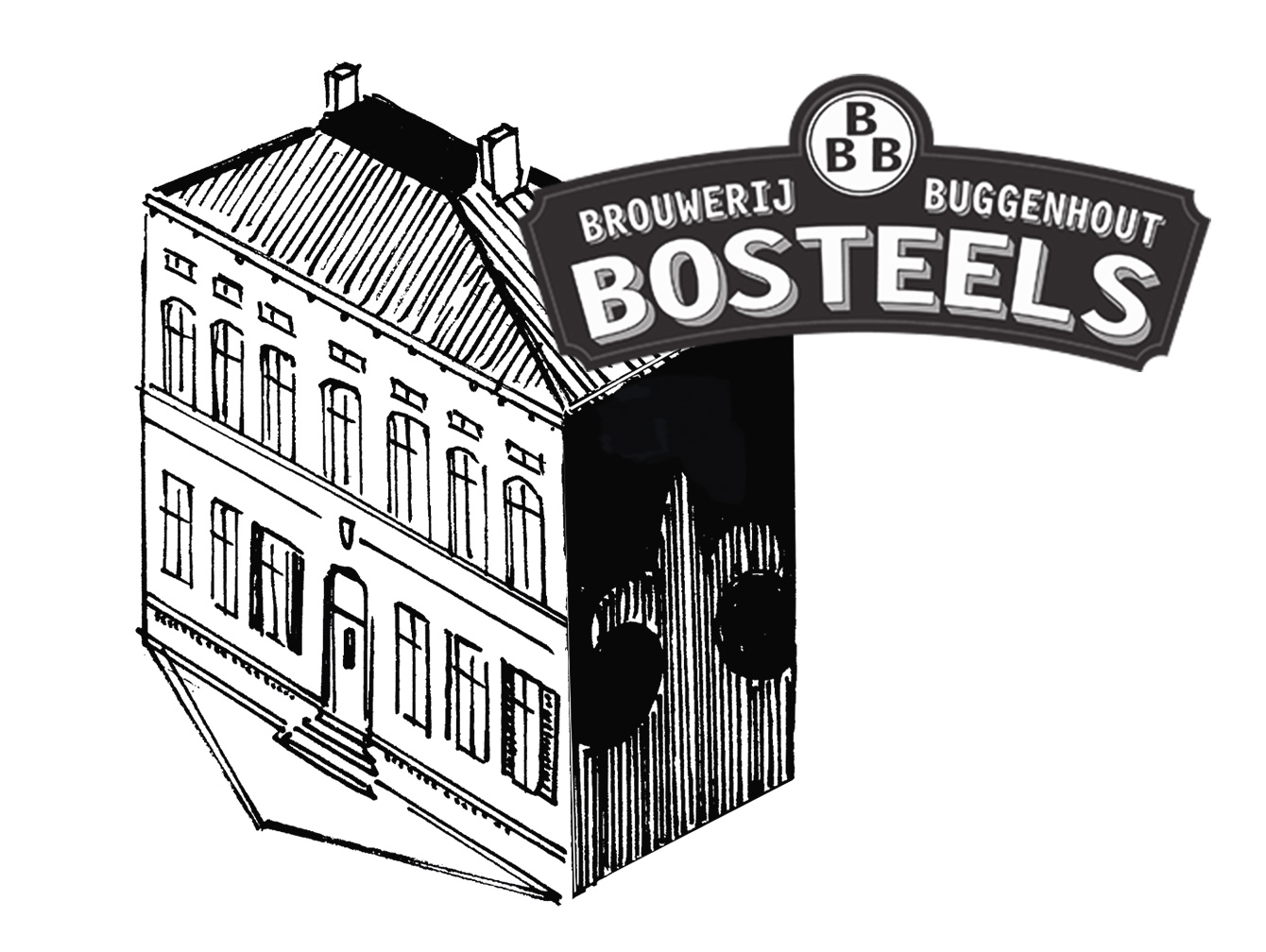 This beer is absolutely delicious with cheese. Think of pasta with a heap of grated cheese or a creamy cheese sauce, or even with a cheese board. 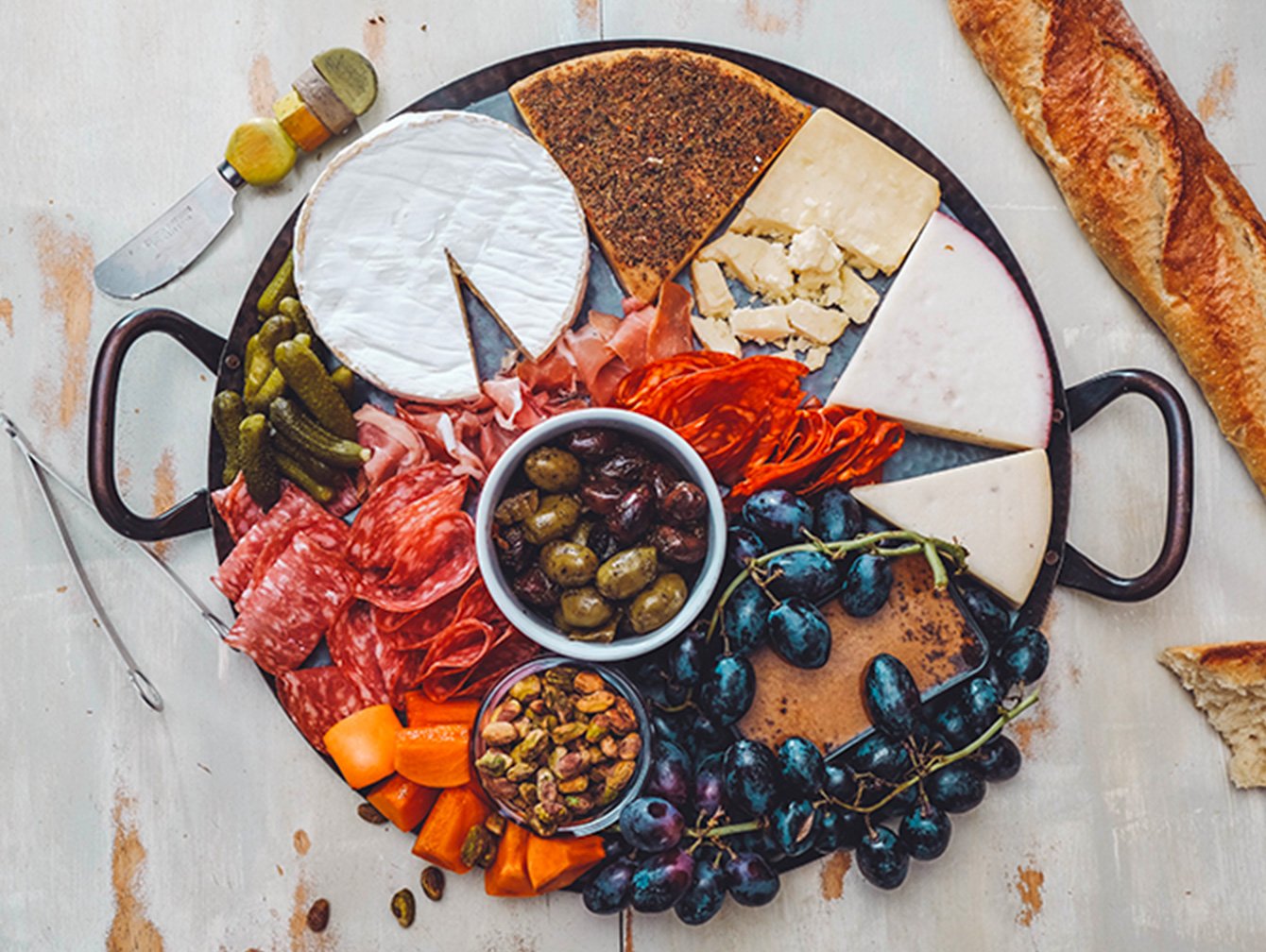