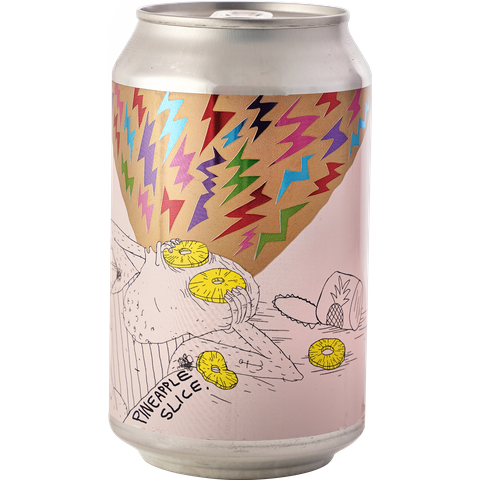 Today you get a double portion of hops! This Double India Pale Ale (DIPA) is literally brewed with wheelbarrows full of tropical aromatic American hops!
Rich in a lot of fruity bitterness but well balanced because of the sweetness of the malt.

The aroma is predominantly fruity - pineapple, orange, mandarin and grapefruit. On the palate, a pronounced resininess that goes with this style. A DIPA is usually brewed with a lot of bitter and fruity hops, but Pineapple Slice DIPA is not too bitter due to the nice balance with the malt and the sweet pineapple. It remains an accessible and easy to drink beer with a long, round aftertaste.

DIPA stands for Double IPA, a beer style that originates from the American west coast in California - a Mecca for Californian bodybuilding of course, but also for strong India Pale Ales with lots of hops and tropical flavours! In a DIPA, you have both more bitterness and aromas than in a classic IPA, but above all a higher alcohol percentage that usually varies between 7.6% and 10.6%. Because this beer style is relatively new, there are other names for this style such as Imperial IPA or Triple IPA, but there is no clear distinction. And at the moment those names are used rather arbitrarily.

Put on a hat and bring your gloves with you, because we are going to the High North with Lervig in Norway! This brewery, located in Stavanger, soon becomes a legend of the European artisanal malthouse. The proof? Since 2014, it has been in the top 100 best breweries in the world! Lervig started in 2003 and mainly produced Pils. In 2010 however, when Mike Murphy, an American brewer with unprecedented creativity, strengthened the ranks, the brewery started to move! Mike started brewing his own beer at the age of 19, with a successful time in Italy and frequent collaborations with well-known brewers. With Lervig, he brewed a wonderful range of beers that will appeal to both beginners and beer geeks. The brewery combines originality with complexity, and is known for its rich use of hops. Their Stouts and cask aged beers are now also world famous. Lervig has been one of the leading breweries in Scandinavia and worldwide for many years now, and does everything in its power to keep brewing at a high level! 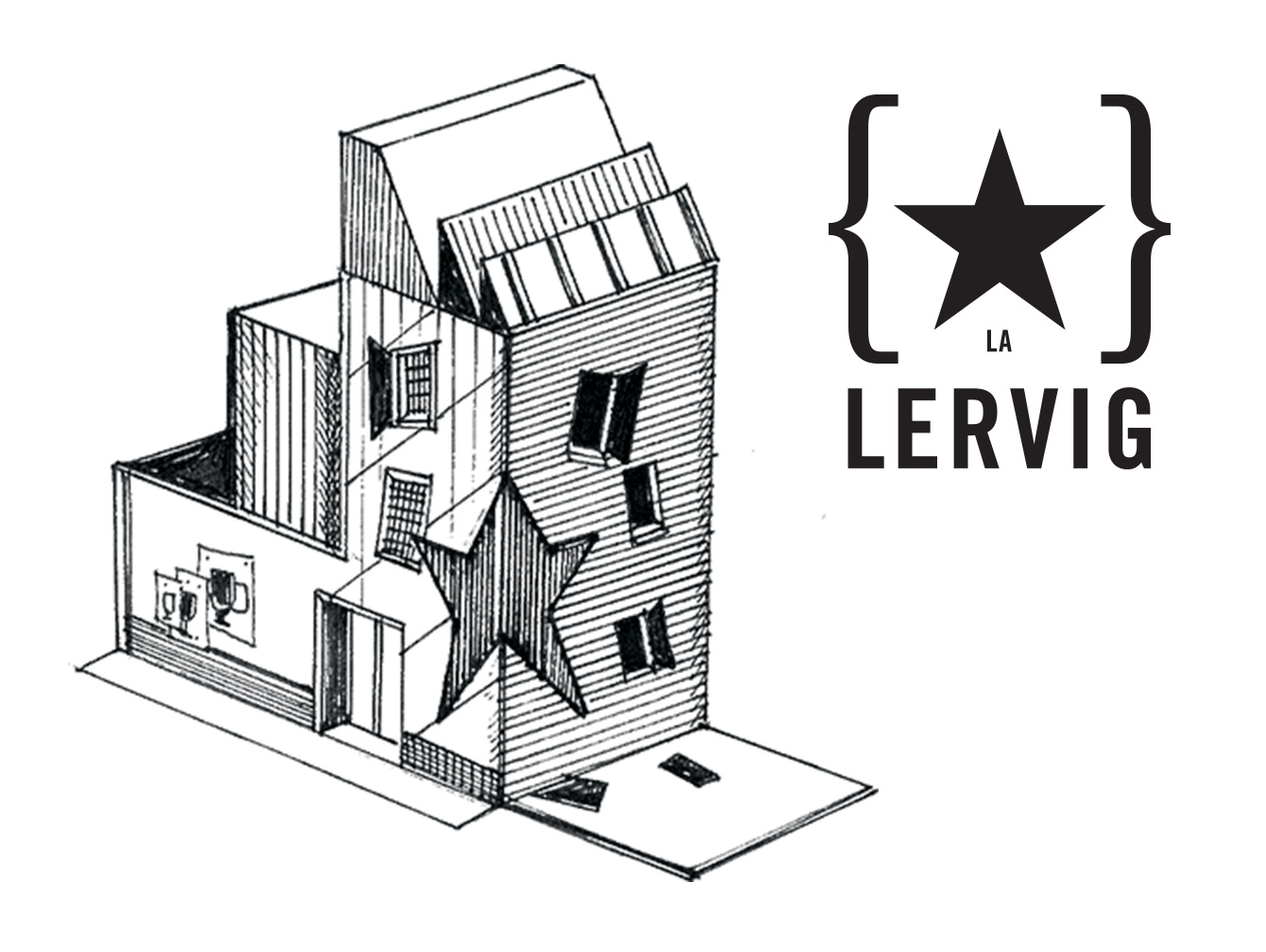 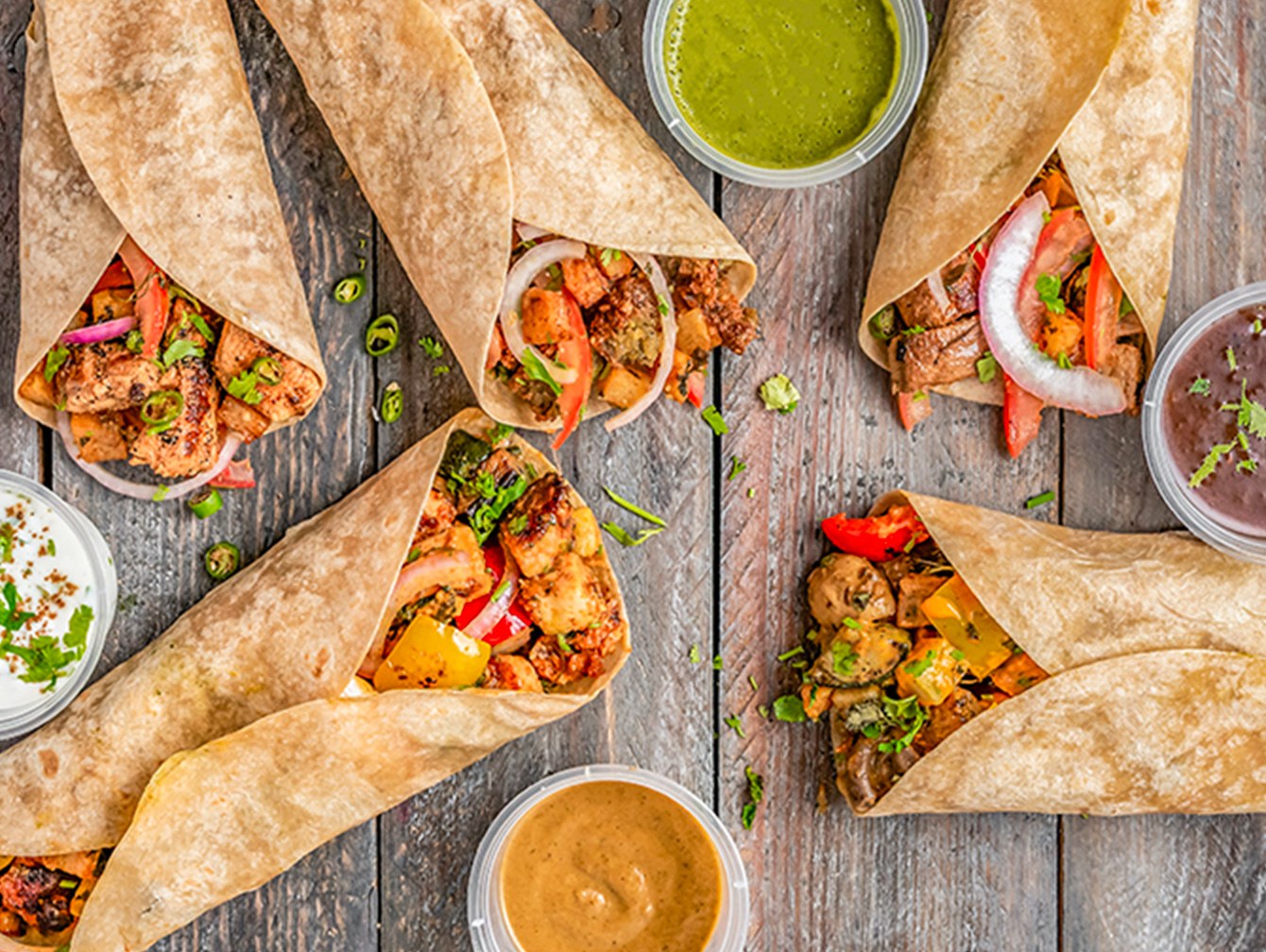