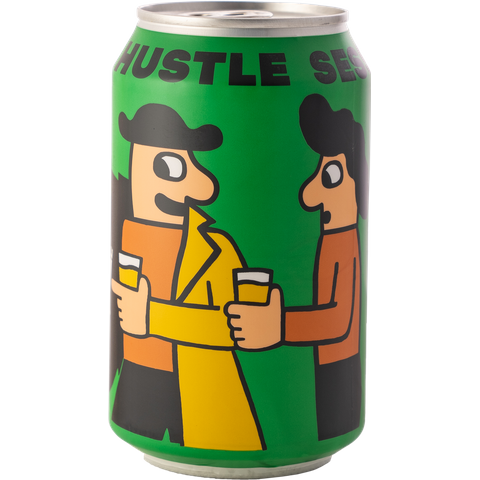 This collaboration between Mikkeller and Mikkeller San Diego has resulted in brewing an NEIPA Session! The perfect beer to start this second week of Beery Christmas, with lightness but with a lot of aromas and all the charm of this style. You'll also find lightness in this straw-coloured beer with a hazy side, as often found in this style. It's a hugely aromatic beer because of the double dry-hopping. Extra hops are then added after the extra brewing process, which adds an abundance of aroma - spicy and tropical notes of pineapple, blood orange, pink grapefruit and finally a hint of icing sugar.

On the palate more herbaceous and tropical elements with a mild bitterness. The aftertaste is tropical, short and invites you to take another sip! The bitterness remains pleasantly present. A deliciously refreshing beer that goes well with a spicy Indonesian dish, or pasta with salmon or tuna.

An India Pale Ale is a hop-rich beer. This beautiful ingredient not only contributes to the preservation of the beer, but also brings bitterness and aromas. However, a NEIPA is an abbreviation of New England IPA and originates from the United States. What distinguishes this type of IPA from the classic one, is first and foremost that it has a lower bitterness and that the dry hop method is widely used. Dry-hopping is a technique whereby the hops are added to the beer just before bottling, not during brewing, thus releasing the aromas without the bitterness! What is most striking about this style of beer, is that it is cloudy and colourful. What causes this though? It's due to the high protein content in the cereals used. It's also full of juicy body and aromas, with a rich tropical taste. Finally, there is the Session IPA. This is not a separate beer style, but an IPA that is slightly lower in alcohol with the idea that you can drink it a little more often.

It all started in 2006, when a maths and physics teacher decided to give his career a new turning point by using his skills in a new way. Mikkel Borg Bjergsø from Copenhagen drastically changed his life, and started brewing his own beer in the middle of his kitchen. By trying out countless combinations of hops, malt and yeast, Mikkeller finally came into being. The brewery, that in 10 years time, would make a name for itself in more than 50 countries and would end up in the Top 100 of best breweries! A few years after the opening of the brewery, Mikkeller did not have its own brewery, but used all kinds of other breweries and called itself a nomadic brewery. Only four years later Mikkeller finally opened its own brewery in San Diego, USA. Mikkeller is one of the breweries that gave the Scandinavian craft beer an important impulse. Not only in America, but also in Copenhagen you can visit their own brewery - and not to forget the annual event MBCC (Mikkeller Beer Celebration Copenhagen)! 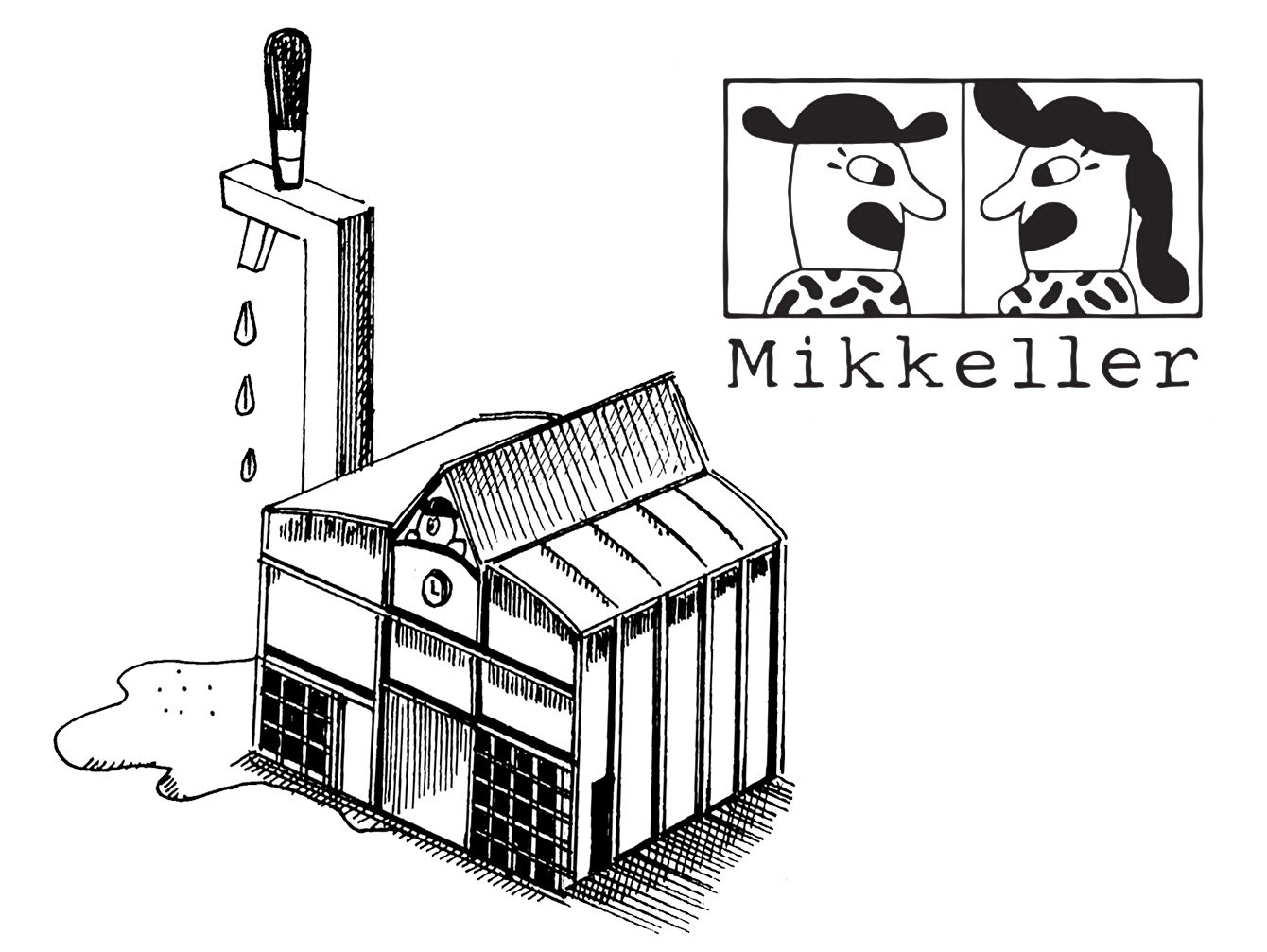 Side Hustle is perfect as a refreshing thirst-quencher for any spicy dish, we'd recommend going for something Indonesian or Mexican!