With the word Farmhouse Ale, you might expect a somewhat traditional or outdated beer style... However, Fille de Ferme, which you can translate with farmer's daughter, is anything but a "normal" beer because it is brewed with wild Brett yeast! This often gives funky aromas of fresh grass and other farm smells.

Fille de Ferme has clear aromas of apples, peaches and apricots with lactose giving it a sour and fruity taste. It's a straw yellow and a somewhat cloudy beer, with a long dry aftertaste.

Farmhouse Ale is a term that gather styles of beer born from the world of farm. So, we are far from the Minnesota fields of the 'Little House on the Prairie' but rather from the North of France and Belgium. We discovered the Season two days ago, we have to be careful. All Seasons are Farmhouse Ale, but not all Farmhouse Ale are Seasons. How are you doing? Are you still following? This family also includes guard beer and Grisette for example. Traditionally, they were brewed for Winter or Summer to keep hydrated during the hot weather. The recipes varied according to the year's harvests. They also used herbs and other wild ingredients, especially yeast, which gave a rustic, spicy and fruity flavour to these beers. Just like Saison, Farmhouse Ale is a farm beer. But what's the difference? Farmhouse Ale is more a collective name of various beer styles, such as Saison and Bière de Garde. The term Farmhouse Ale comes from the United States, where Americans have been experimenting with our European beer styles again in recent years. The European styles do not differ much from the American ones in taste and appearance, but the biggest difference is in the brewing techniques, the origin and the ingredients. On the other side of the Atlantic, spontaneous yeast is often used so that you can get very funky beer. The recipes vary depending on the harvest of the year, also using herbs and other wild ingredients - especially yeast - which gives these beers a rustic, spicy and fruity taste.

The story of Wicked Weed is the story we can all share when we go for a drink with our friends in a pub. Sitting at the bar you chat to your mates - 'Wouldn't it be great to start our own brewery!' This was exactly what Walt and Luke Dickinson said to each other in 2011. Passionate about West Coast IPA and Belgian beers, they decided to try brewing their own! After testing their brews with friends and family, they embarked on the big adventure by launching their beer and opening a brewery. This was at the end of 2012. Since then, things have been going wild! In that short time, they have more than 500 recipes to their name, many prizes won for their IPA and Belgian beers, but also for their Sours and experimental beers. Today, they produce 5 million litres per year and have the largest production, with more than 3,000 wine barrels and bourbon. Always believe in your dreams! 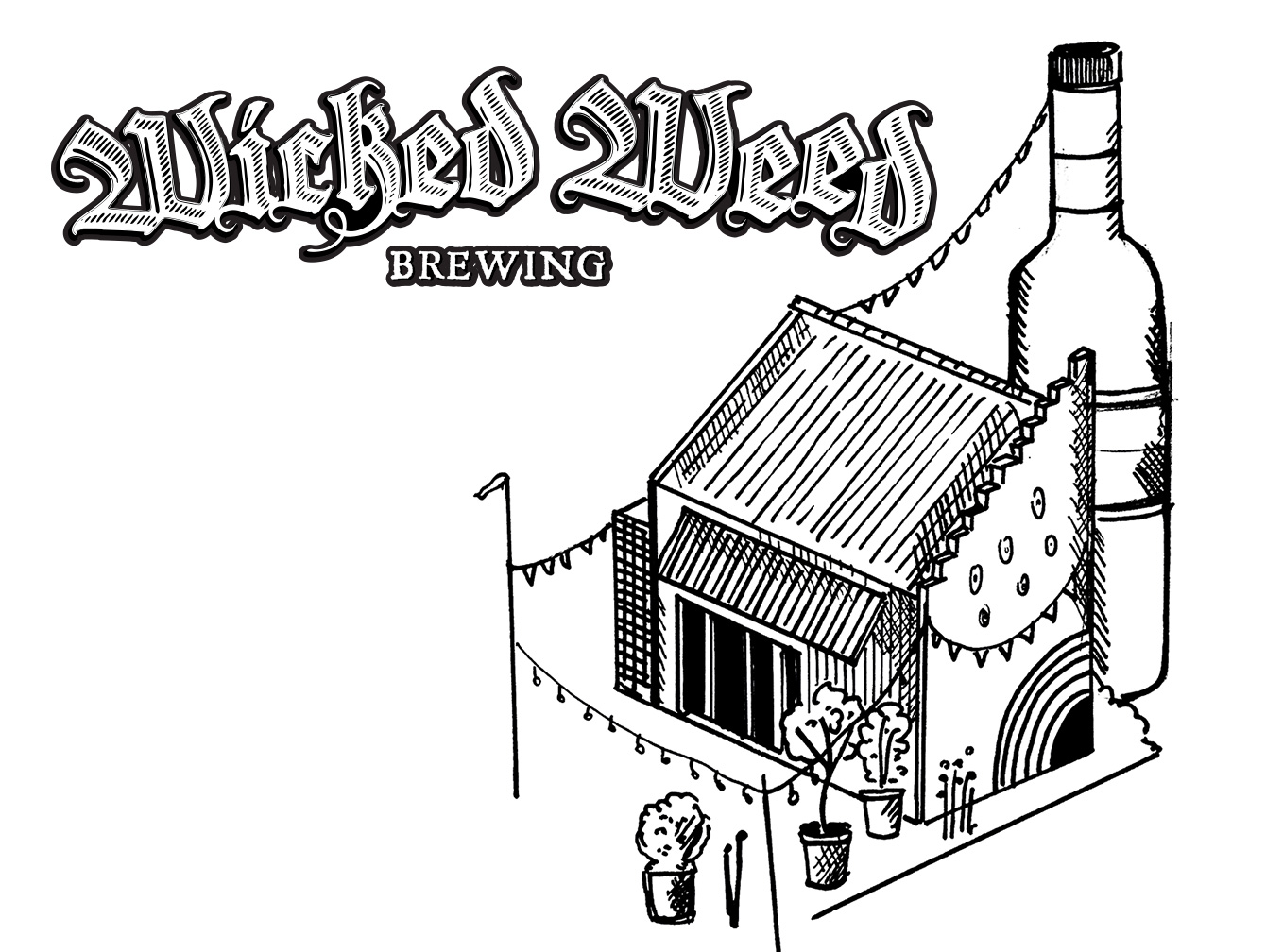 Combine this easy-to-drink beer with a little fishy dishy, such as with cod, or even transport back to warmer summer months with a fresh fruit salad and scoop of cream. 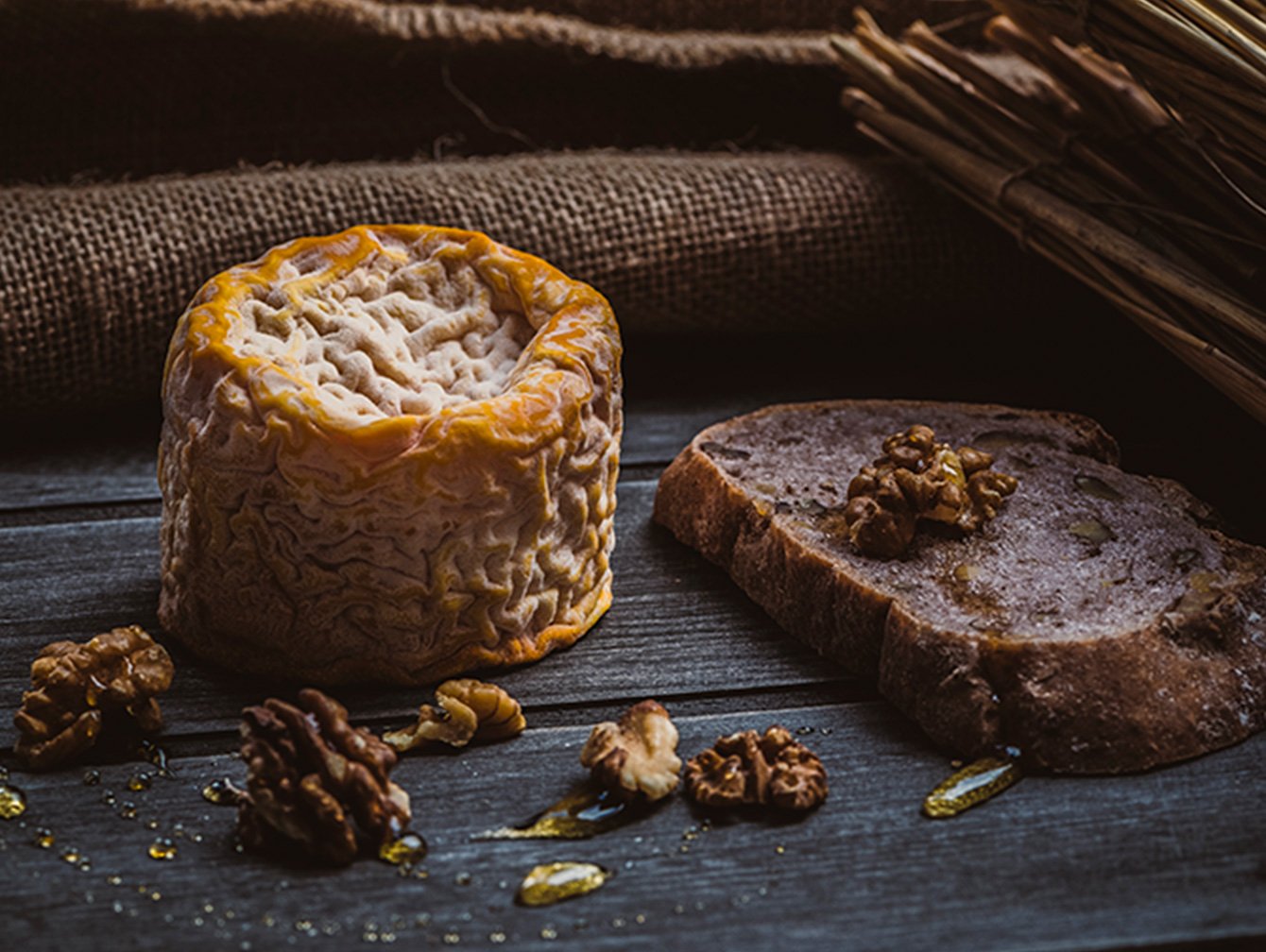