This year, we wanted to give Camden, the masters of the Pilsner, a challenge - we asked them to brew a Bock beer for this year's Beery Christmas. The result is Bock 472, named after the surprising new hop variety HBC472 with which they brewed this beer. This hop gives flavours of coconut and tropical fruit to the beer. A bock beer is usually somewhat sweet with caramel and honey, but you'll come to understand that this is not your average bock beer!

Bock 472 spreads inviting scents of bread malt, caramel, honey and chocolate once poured. It forms a spicy whole and has similarities with whisky and rum. Silk because of the brown sugar, milk chocolate and caramelised tones!

On the palate it is spicy and woody. The beer has a mild bitterness with flavours of almond, date and vanilla. A wonderful beer that will warm you even on the most chilly of days!

Camden Brewery's real story does not start in London but in Australia, where Jasper Cuppaidge's grandfather ran a brewery for 40 years. When Jasper himself lived in London for a while at the beginning of 2000 and was supposed to head back Down Under, he missed his plane. Instead of buying a new plane ticket, he took over a dilapidated pub in the English capital to serve beer. A surprising idea that turned out to be pretty profitable... He decided to brew his first beer for his mum's birthday, according to one of his friends - based on one of his grandfather's recipes: the Mac's Bear. He then went on to offering this in his bar, where customers loved it! The brewery officially came to life in 2009 in the neighbourhood where Jasper lives - Camden Town. This brewery swiftly became one of the initiators of the craft beer movement in the UK. Camden's beers are sometimes criticised for their simplicity. Jasper refutes these criticisms and offers us fresh and full-fledged beers! In short, if you ever miss a plane, think about what you really want in life... 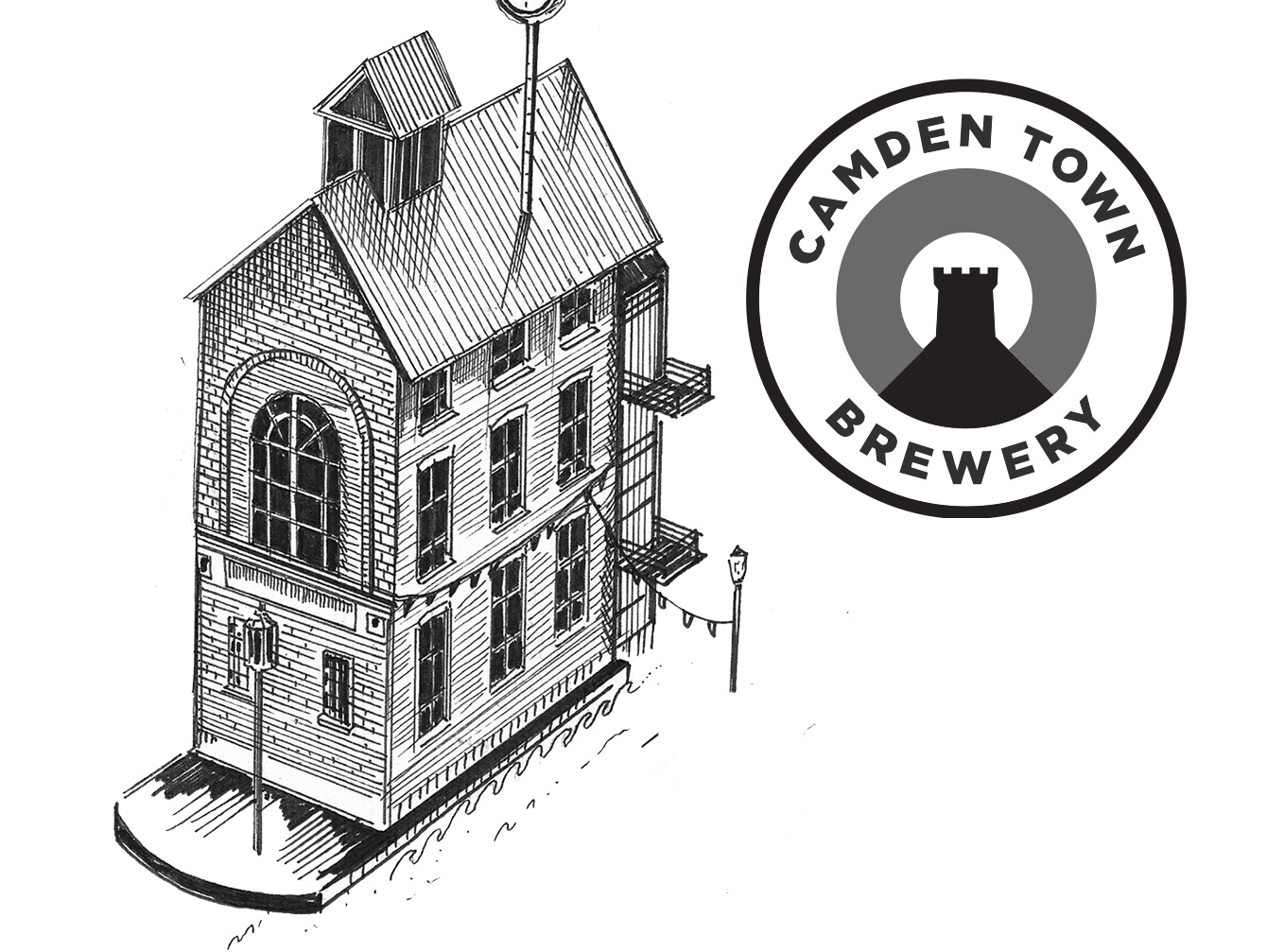 For this Bock, there's a really interesting pairing to try with either duck breast, roast turkey or (if you're feeling wild), a lamb tagine with prunes! If you prefer to play it a bit safer, you can go for a good old apple pie.