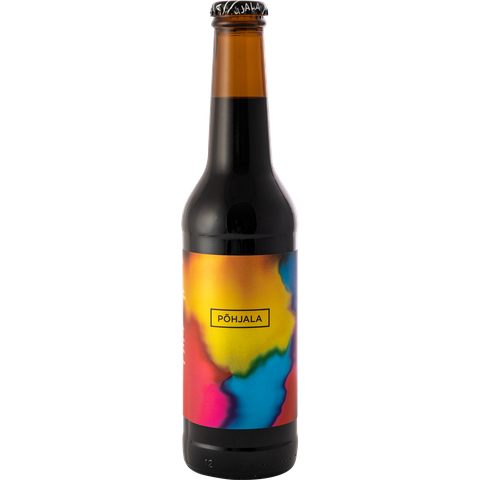 We have a really chic and stylish beer on this first Sunday of our Beery Christmas: a Baltic Porter from Estonia, from brewery Põhjala. The brewery pays homage to a very popular pastry in Scandinavia - cinnabun! It most resembles the Zeeland bolus; soft, sweet and with an abundance of cinnamon!

Cinnabun is beautifully dark in your glass. With warming scents of alcohol, dark roasted malt and tonka bean, an ingredient that you recognise by the smell of mocha and dark chocolate. But there is even more to smell; fragrances of rye bread, liquorice and of course, cinnamon.

This rich beer is an absolute feast on the palate - basically like Christmas on a platter! Lots of cinnamon, hazelnut, pepper, honey and spices. Traditionally, dark beers are a wonderful combination with a sweet dish, i.e. your dessert or a cake.

We're back in England today, but heading back to the 18th and 19th centuries where beer flowed richly - and especially the Porter! It's a dark, roasted beer, ideal for workers in those days as it was a powerful beer, and a stronger version of it was the Stout. These beers were such a hype at the time that even the eastern regions, starting with the Russian nobility, decided to import them - you had to cross the Baltic Sea to get there. As a result, as with the IPA, the beers were fortified with alcohol to survive the journey. A much appreciated change as you can imagine by the inhabitants of the port areas who discovered this new beer! At that time, Napoleon ruled in many countries and led embargoes that blocked these exports. The local people therefore decided to brew it themselves. As it was pretty much freezing temperatures frequently in Russia and heating was expensive, they opted for a bottom-fermented version (lager). Today, Baltic Porter is brewed all over the world, mainly in the countries around the Baltic Sea, but the choice between top fermentation or bottom fermentation can vary considerably. Baltic Porter is a beer style that is not directly determined by the brewing method, but rather by the aromas, ingredients and origin of the beer.

Põhjala, based in Estonia in the capital Tallinn, is a brewery that's had unprecedented success since its foundation in 2011. Their beers are inspired by their heritage, local cuisine and nature. They love to rework existing styles by adding surprising ingredients or by long barrel maturation. Põhjala was originally the project of four beer lovers and brewers who joined forces. They were soon assisted by Chris Pilkington, a Scottish master brewer who started his brewing career at Brewdog. In 2013, their first beer was marketed under the name Öö Imperial Baltic Porter, a powerful black beer with an alcohol content of 10.5°! In 2014, Põhjala has its own branch in the district of Nõmme, in the centre of the Estonian capital. Their production has rapidly quadrupled in two and a half years, and they are now a fixture at beer festivals all over the world, both in Florida and Hong Kong. When you taste their brews, you know you're going to find something unexpected and wonderful at the same time! It took a long time before we knew how to pronounce the name of this top brewery... but give it a go - it's ""Puh-ya-la"", and it means Nordic!

This beer is best drunk during dessert, we'd recommend going for a classic real vanilla ice cream with whipped cream and shaved almond. 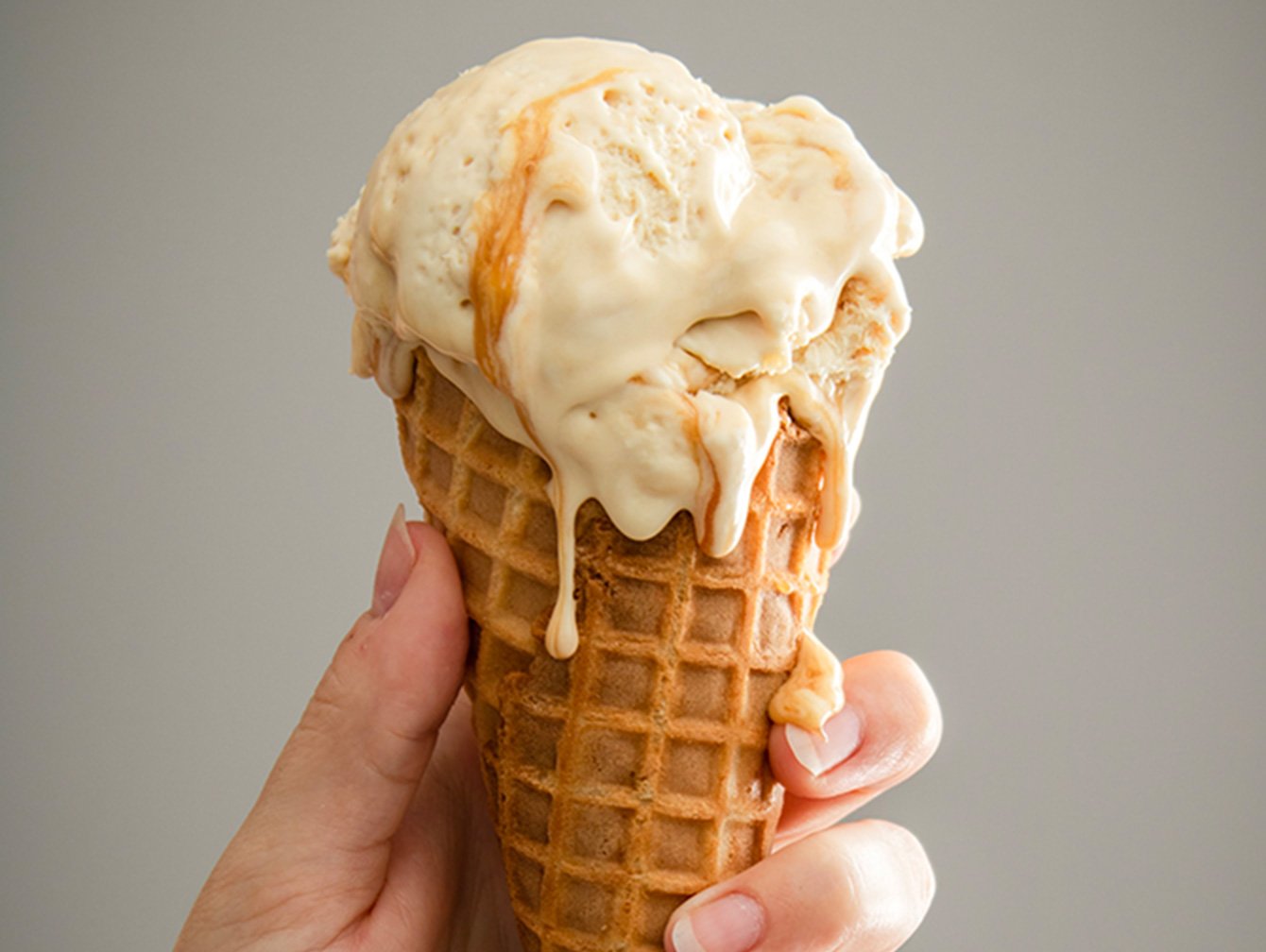