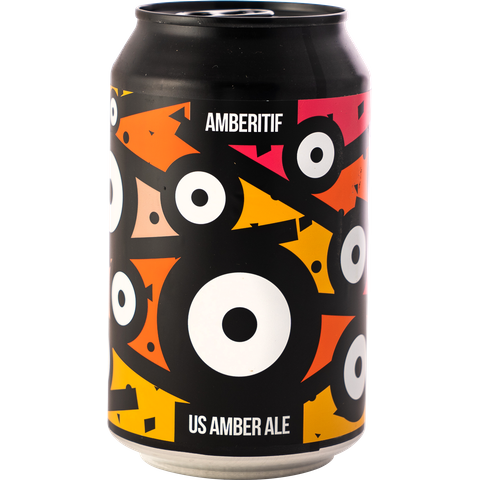 Amberitif - the name says it all. It's an amber-coloured beer that is perfectly suited as an aperitif. This American Amber Ale is brewed by the most American of English breweries: Magic Rock! Although thoroughly English, the brewery is inspired by the dynamics of the American brewing world.

The aroma is a balanced balance between hops and malt - resinous, spicy and woody aromas from the selected hops are supported by caramel and bread malt.

In the mouth you first taste the spicy resin, bread malt, roasted caramel, followed by bitter orange and sweet black fruit. The aftertaste has a hint of bitter mandarin. This is a balanced beer and a textbook example of the beer style American Amber Ale.

Amber Ale primarily refers to the colour of the beer. Amber is a hue that can vary from dark yellow to reddish brown. An Amber Ale may vary from country to country, but generally the base is like a Pale Ale but brewed with darker or roasted malt. This type of malt brings notes of caramel, as well as butterscotch and hazelnut. In France you can often give the name Ambrée, but then you must have used at least 10% roasted malt. Whilst in the US, both Amber Ale and American Pale Ale (APA) are common, and the difference between the two is quite small, referring more to the colour than the amount of roasted malts. In addition, Americans brew considerably more hops, so the taste changes and a completely different beer comes out. So an American Amber Ale is a match between caramel malts and fruity hops.

Coming from a family that imported crystals and other treasures from nature, Richard Burhouse decided to work with brewer Stuart Ross in 2011. They used an old building of this family business, hence the name Magic Rock! Their idea was simple, they wanted to draw inspiration from the local brewing traditions in Yorkshire and from the dynamics of the American beer world to produce new types of beer. To say that this was well received was proved immediately, as in 2012 the brewery was selected as the 2nd best new brewery in the world. It was also nominated 5 times in the Top 100 of Ratebeer's Best New Breweries! In 2015 the brewery moved to larger premises and tripled its production to around 15,500 HL, or 2.7 MILLION pints! 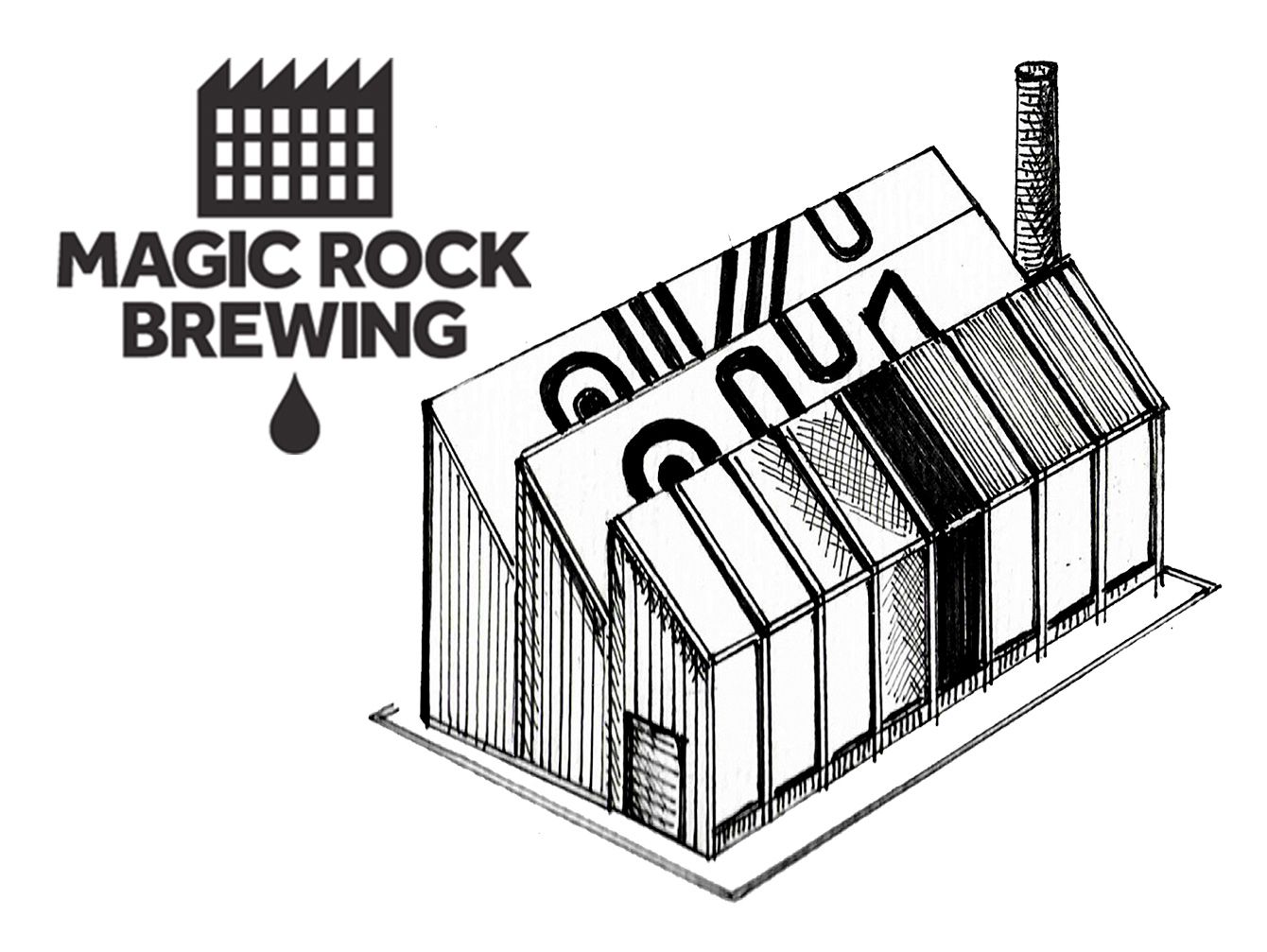 Amberitif, as the name suggests, is perfect as an aperitif. For those with a bigger appetite, something with pulled pork would be perfect. For those who love strong tastes, we recommend a good burger with Roquefort cheese! 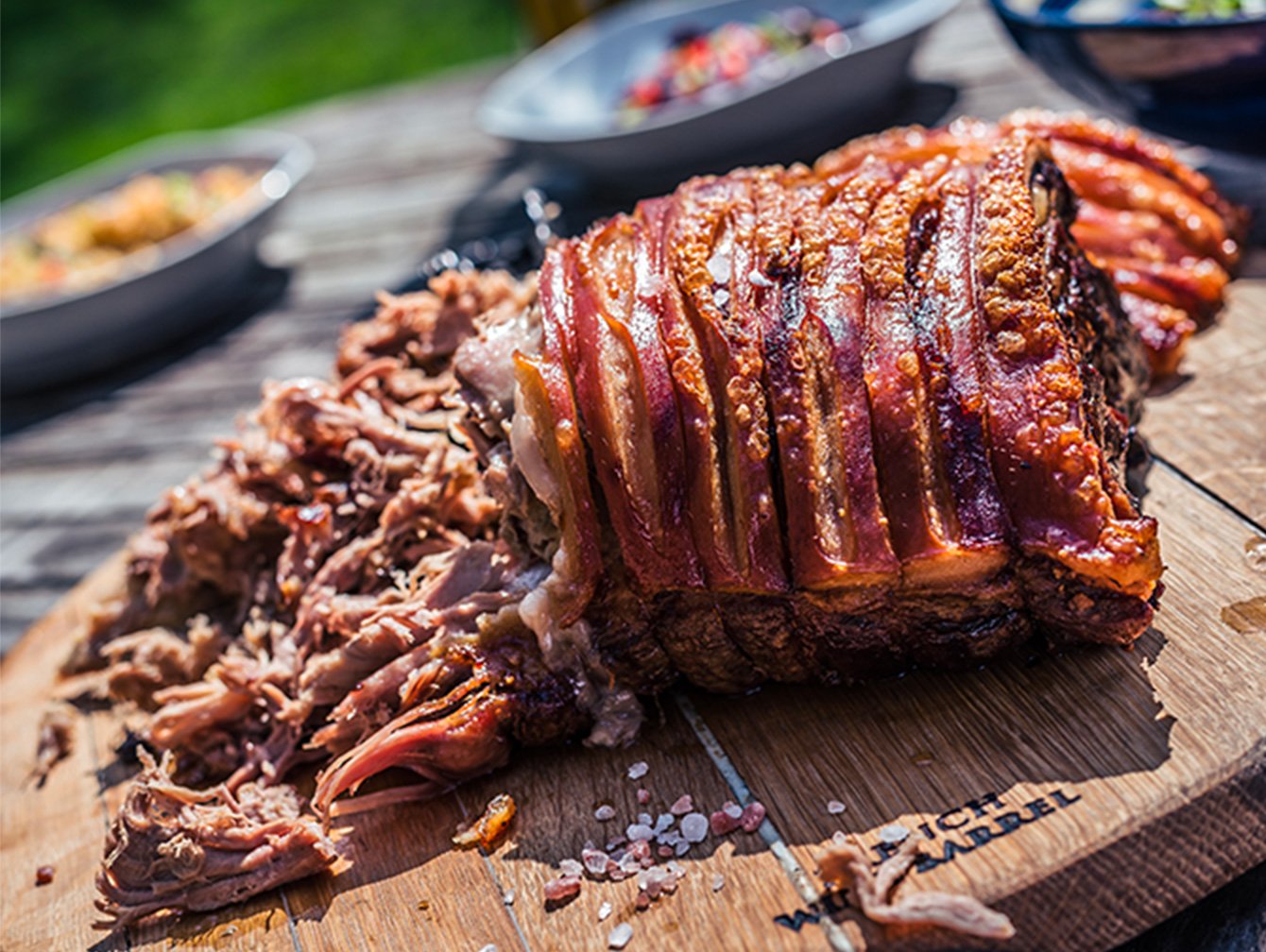