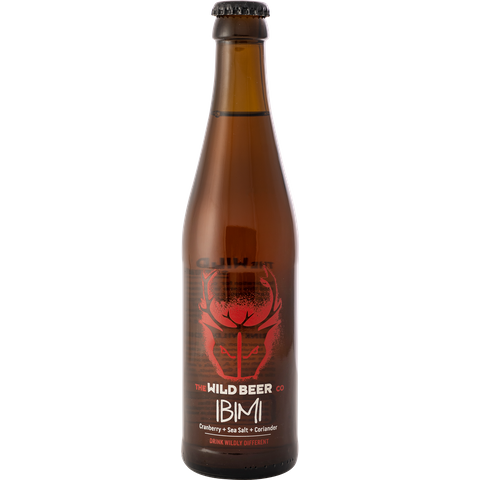 La Gose is an atypical beer style that we're so excited to share with you through our Beery Christmas this year! This beer style is close to nature, which makes Wild Beer brewery ideally suited to brew such a beer for our selection this year.

Because of the many cranberries with which IBIMI has been brewed, the beer has a unique pink colour. The fruit and sourness can also be found in the aroma, with other red fruits such as cherry, strawberry and raspberry.

So when drinking you may be surprised by the sourness of IBIMI, caused by the wild yeast and the red fruit, with a hint of salt as a counterpart.

The beer style Gose (you pronounce it Go-zeuh) is a white beer, fermented with lactose, seasoned with salt and coriander. The end result is a sour beer with a hint of salt, and an alcohol percentage of around 4%. The beer style originates from the German city of Goslar, and it's said that the beer was traditionally brewed with some salty water from the region and wild yeast! During the Second World War, the brewing of this unusual beer stopped and traditional breweries were forced to close, but today it's a style that is brewed all over the world, and is becoming increasingly popular!

The Brewery The Wild Beer Co

Today we are heading over to the countryside in good old England - to Westcombe, with Wild Beer Co! This ""wild"" brewery was launched in 2012 by Brett and Andrew, a Californian chef and an English brewer who want to change the reputation of beer in their area. They have a common interest in maturing beer in barrels, (wild) fermentation and experimenting with a wide variety of ingredients. They also use their environment to find wild yeasts. A real farmer's brewery with a dairy around the corner, whose cheeses blend beautifully with their beers! In short, if you are looking for a beer from ""pure nature"", open one of Wild Beer Co.'s beers! 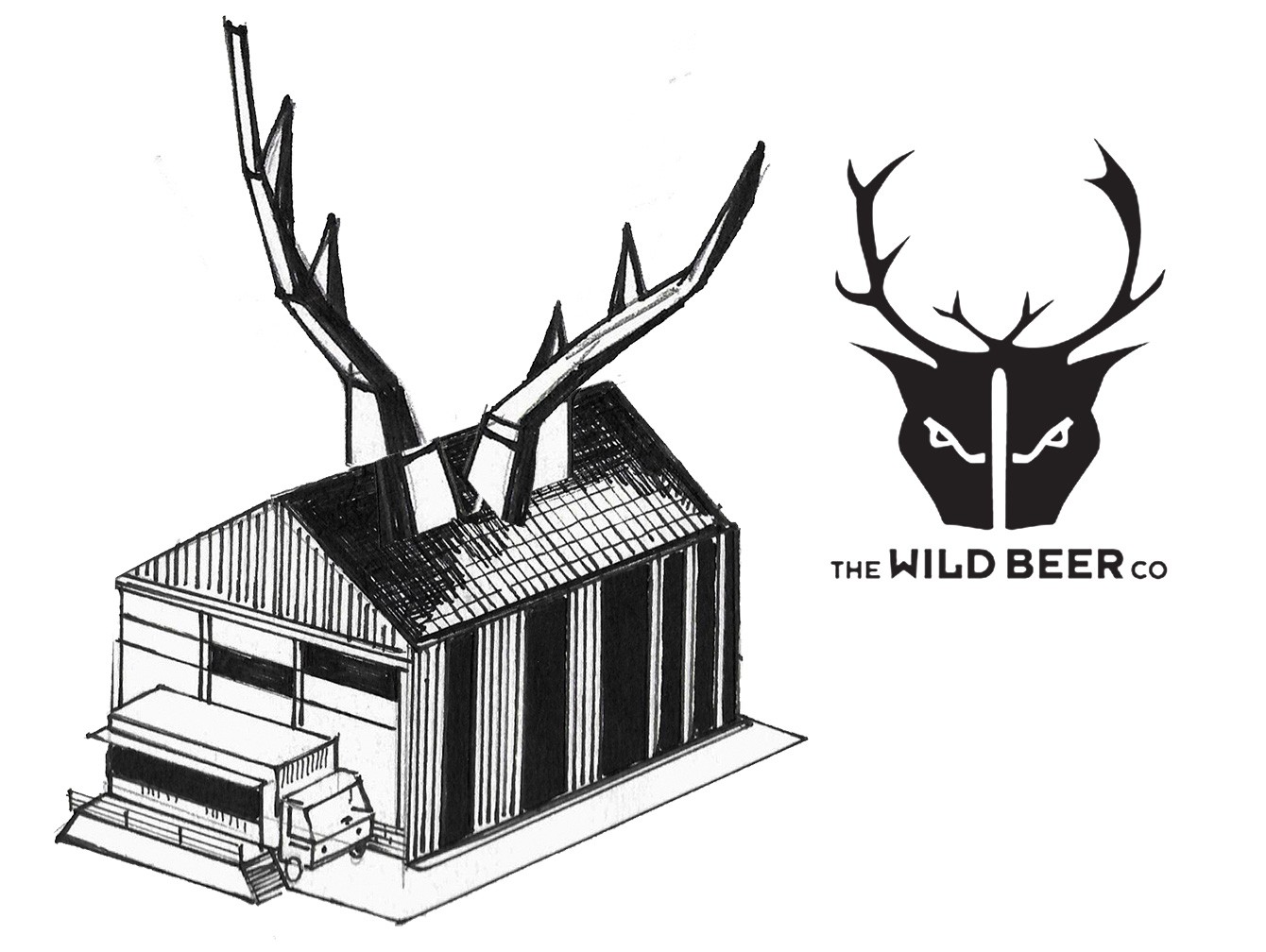 Feel free to combine IBIMI with a main course with stewed gamey meats, or with a fruit salad for dessert.