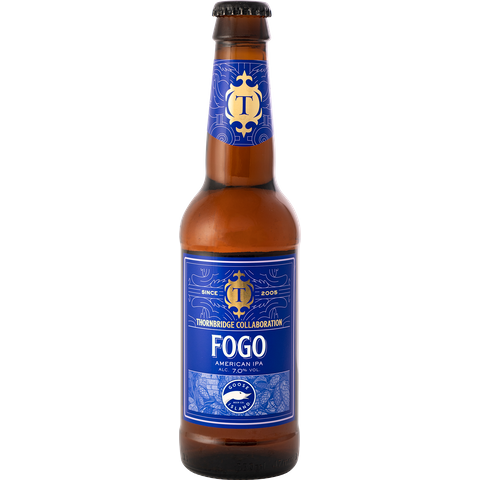 Watch out for this new collaboration with two big names on the craft brewing scene: Goose Island and Thornbridge! Two friendly breweries that only the ocean separates. Moreover, Fogo is a reference to an island that lies between the two continents, named after one of the Cape Verde Islands in the Atlantic Ocean near West Africa.

Fogo is brewed with quality English malt (Maris Otter) and American hops (Chinook and Centennial). The aroma is very pronounced - resinous pine, accompanied by notes of green leaves from a tropical forest or morning dew from an English lawn. If you smell again, you may discover fruity notes of pineapple, lemon and grapefruit.

At the first sip, you may be surprised by the powerful bitterness that comes from Earl Grey tea in the beer. You will also find more resin and wood flavours in the taste. The malt gives a nice counterbalance and brings some sweetness to this hoppy beer. Fogo has a long, dry and bitter aftertaste. It's a beautiful classic American IPA and a wonderful result of the cooperation between these two master breweries!

Perhaps the most popular story about how India's Pale Ale came into being was when Britain wanted to ship Pale Ale to India, which was then a colony. So the beer had to last for at least a few months, so us Brits therefore added more hops and alcohol. A certain brewer called Hodgson is said to have come up with this idea, which gave rise to this particularly hoppy beer style and high alcohol content compared to the styles of the time. But not everyone agrees with this. Many believe that there were beers that were rich in both hops and alcohol long before they were sent to India. Both Strong Pale Ales and Bitter Pale Ales already existed and often managed to complete the journey without any adaptation. There are also traces in Indian newspapers that testify to the delivery of both Porters and a so-called Oktoberbier that was kept in the cellar in winter and has a style similar to today's Barley Wine or Grain Wine.

As we've seen, England and the US are strongly linked by beer, from the influence of English styles and the way Americans give their own twist to such a classic style. That is why we thought of a collab of an English and an American brewery in this year's Advent Calendar. Two breweries that have left their mark on the world of beer in their respective countries - Thornbridge and Goose Island! The motto of the English brewery Thornbridge is - Innovation, Passion & Knowledge. It uses traditional brewing methods and innovates both in the choice of top quality ingredients and in the recipes used. One of their greatest successes is the Jaipur IPA, which has won quite a number of awards. In the United States, Goose Island was launched in the 1980s by an amateur brewer. After the opening of his brewery in Chicago, he started his own production and received the appreciation of his peers. The beers gradually became more and more popular, the brewery varying techniques, especially the maturation of the beer in barrels, which led to the creation of one of their greatest successes - the Bourbon County Stout. This is also the beauty of the Beery Christmas Advent Calendar. The chance to see two multi-medal breweries working together and delighted to do so, to provide you with exclusive and incredible beers in the run up to Christmas! 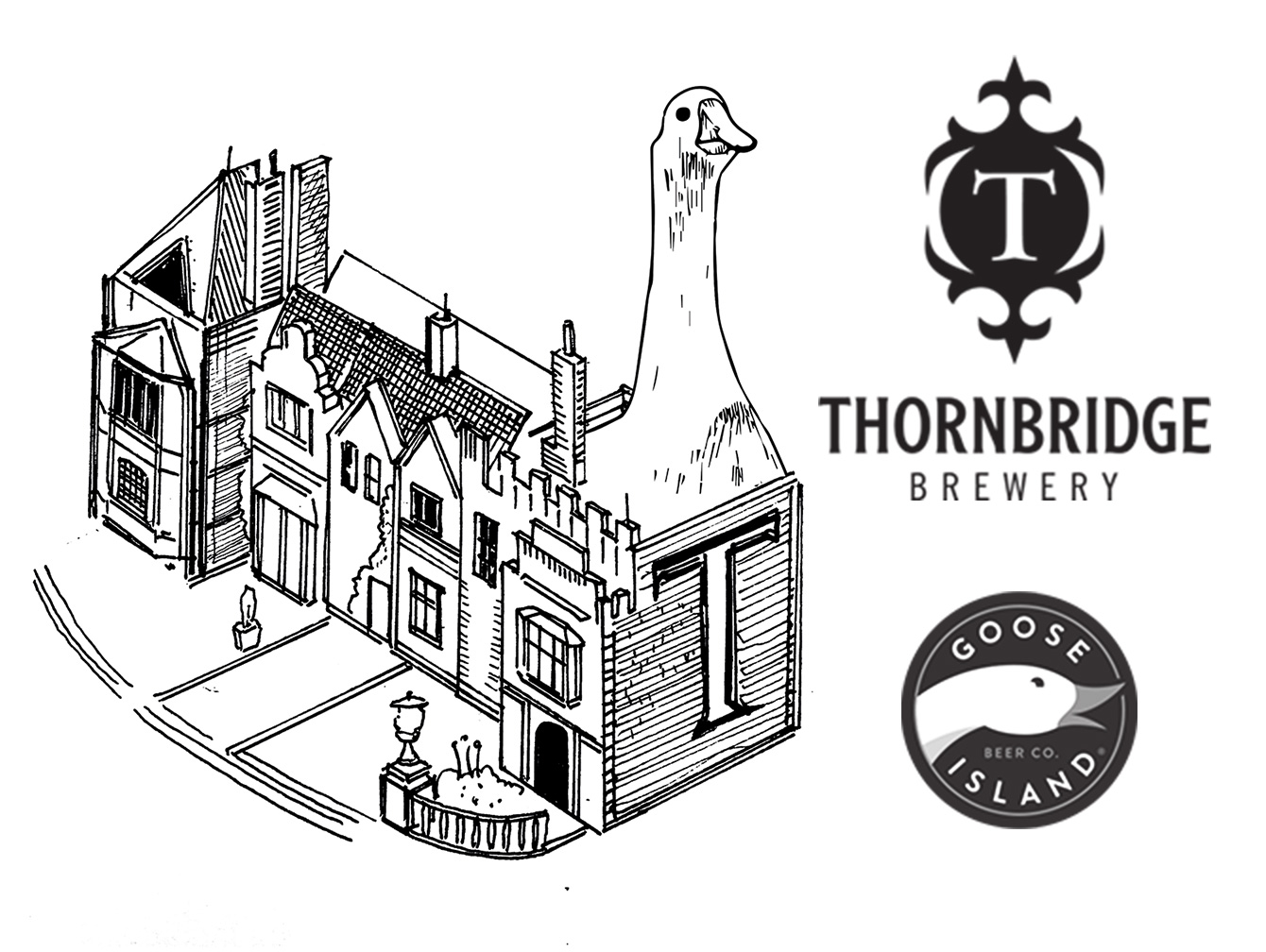 This Fogo has bags of character, so you might as well really go the whole hog and pair it with something equally characterful. We'd recommend a burger with blue cheese for a real hard hit! 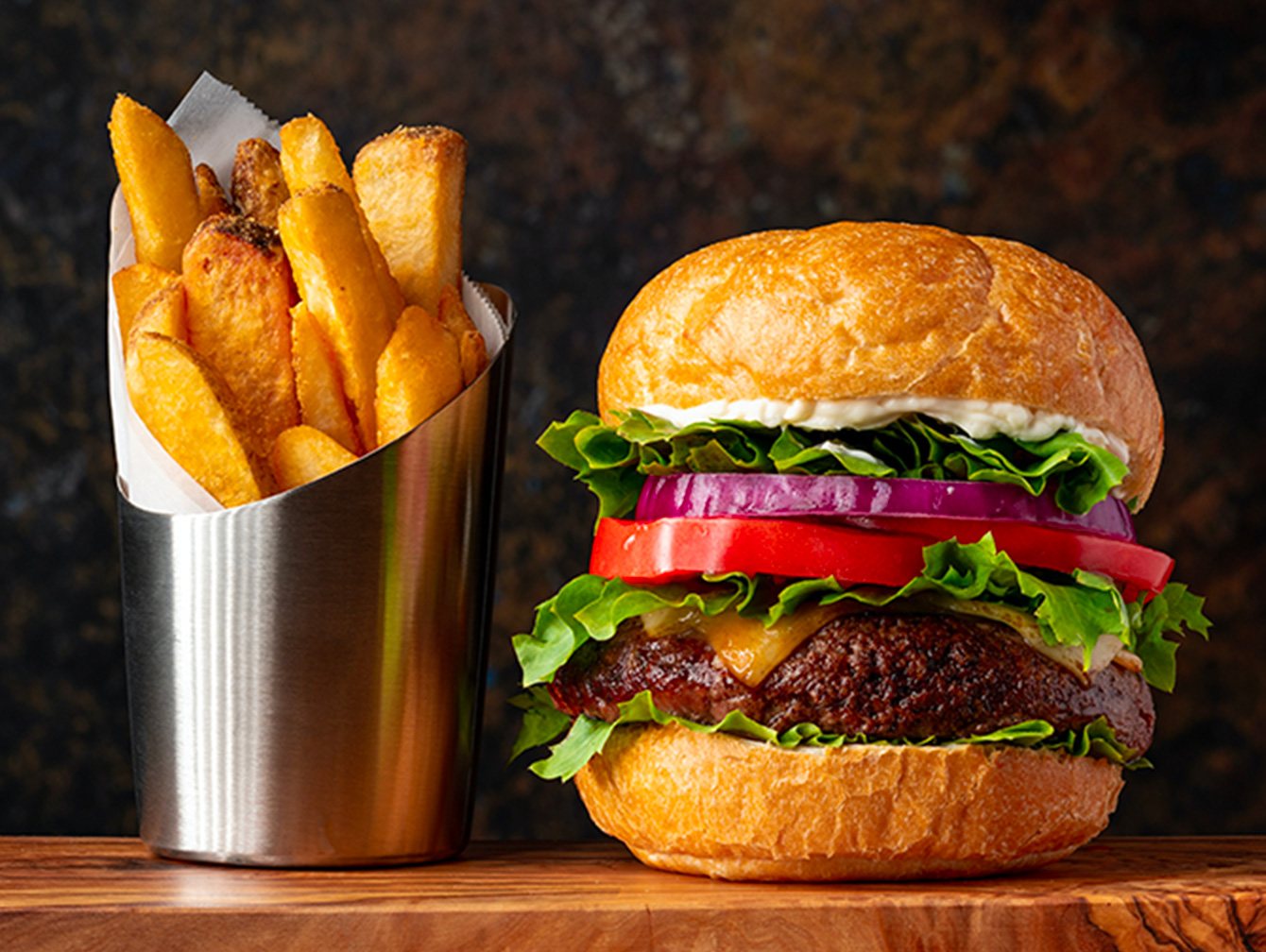