The Omnipollo Polka is not a reference to dance, but to the traditional candy Polkagris which is popular in Omnipollo country - Sweden. It has been around since 1859 and you can still buy it at Christmas markets. It used to be given to the children during the church service. Omnipollo has taken the Polkagris mint candy as a source of inspiration for their latest creation.

Polka spreads floral, spicy and slightly acidic scents. You may smell peppermint, apple, eucalyptus and chamomile. In the mouth you can taste fresh peppermint supported by the bitterness of hops. Polka is a dry beer, thanks to the champagne yeast, which has absorbed residual sugars during the fermentation phase. Omnipollo does not shy away from strange flavours or new influences so prepare yourself for a surprising beer!

Like wine and its grape varieties, hops can have different aromatic profiles, depending on where they grow and how to use them! Choose German or Czech hops for a spicy profile, and for a more floral character, go for British hops. You'll find more resinous hops on the American side, and if you go to Australia or New Zealand, the hops taste of tropical fruit. So an international Pale Ale is a very broad style, where you create a Pale Ale base and then make your own mix of different hops!

Omnipollo from Sweden is an unusual brewery with an unusual name, consisting of omni (omnipotent, all-encompassing) and pollo (in Spanish this means 'chicken'). Two people guarantee the beers in this crazy brewery - Henok Fentie who takes care of the brewing part, and Karl Grandin who is the creative brain behind all Omnipollo design. At Omnipollo, you'll find recipes inspired by pecan mud cake, lemon-meringue cakes or peanut butter (if you haven't guessed it yet, Henok is also passionate about baking). Their beers use the most unusual and diverse ingredients such as marshmallows, or even hamburgers and chips. Yep, it's surprising but definitely worth it! And those unusual ingredients are Karl's source of inspiration, which transform into esoteric and colourful visuals. As ""Gypsy Brewers"", their vision of beer is shared all over the world, in collaboration with numerous breweries. After 10 years of travelling and always loyal to themselves, they finally decide to settle down and not just anywhere... in a church that has been reclassified as a brewery in the north of Stockholm! 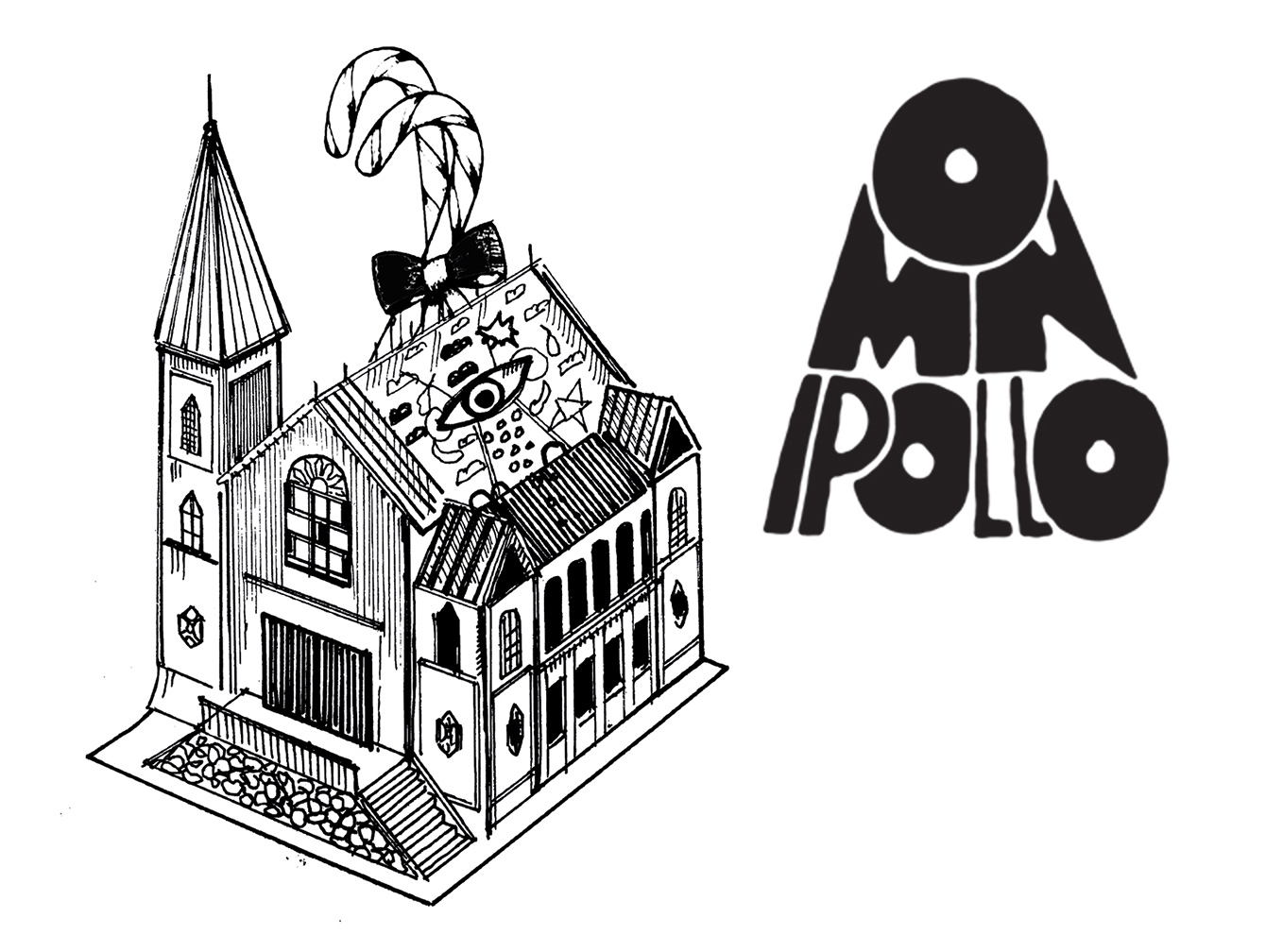 This beer is pretty original, so can be enjoyed and appreciated on it's own. But as a food pairing, try it with white fish, or even a dessert like lemon pie! 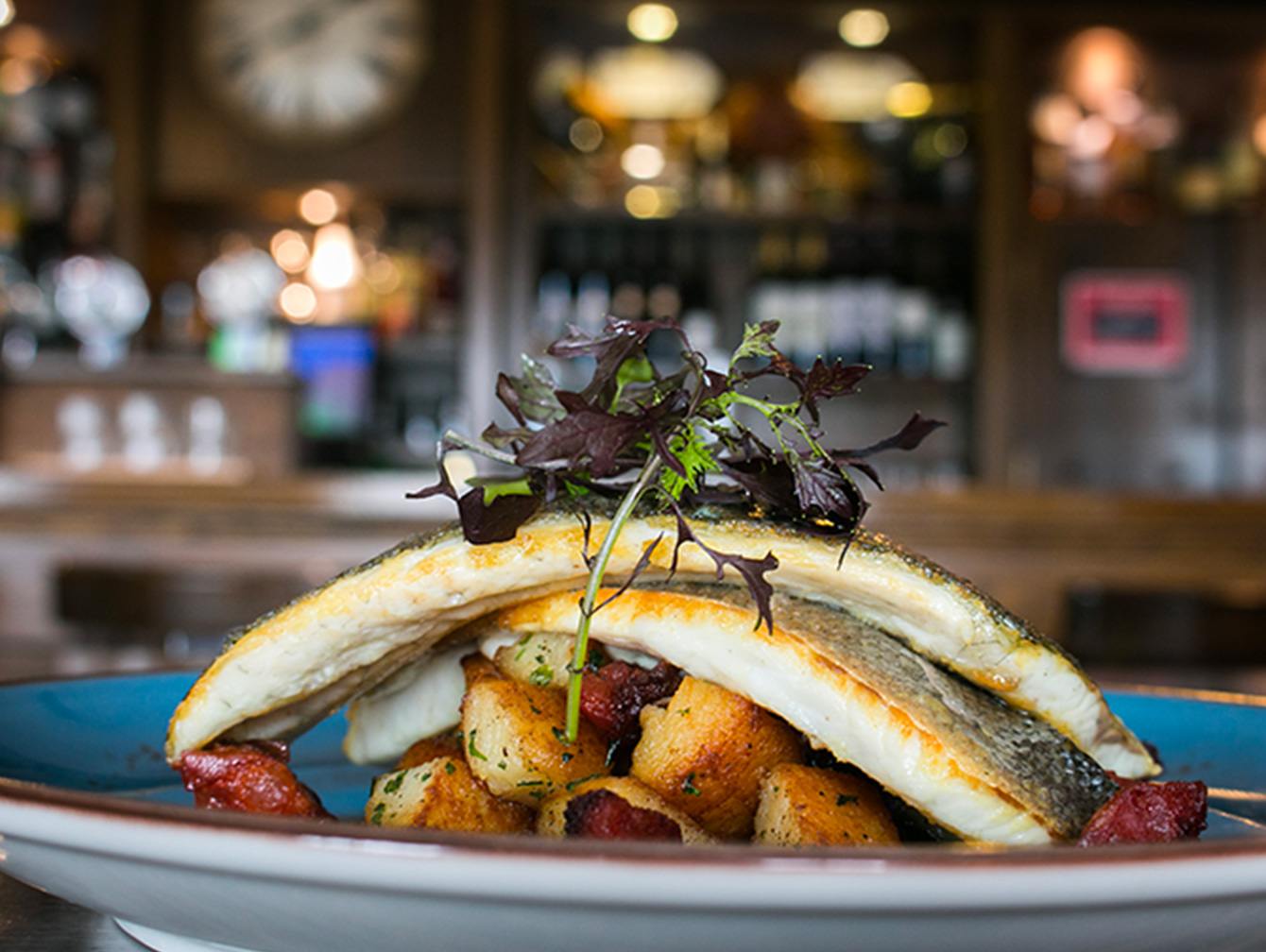