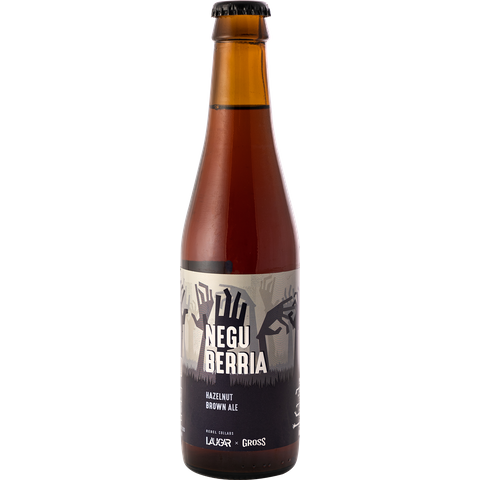 Today it is a short journey after Portugal, towards the Basque coast for a 'New Winter'. This is the translation of the name of our beer of the day - Negu Berria. It's a Brown Ale, brewed in collaboration between breweries Laugar and Gross. Once your beer has been poured, take a moment to smell it slowly and quietly. A generous and rich hazelnut aroma meets you, with milk chocolate and a hint of vanilla. Negu Berria is surprisingly light, and drinks easily. In addition to clear hazelnut and chocolate, you can taste a hint of caramel. Finally, sherry has been used in brewing, adding that link to this popular drink so typical for this region.

Brown Ale comes from good old England, and is generally a rich beer with roasted malts, roasted nuts, dried fruit and chocolate. Depending on the region, the character of this style varies from a darker, richer profile with sweet caramel notes to a drier, lighter profile concentrating on nuts (specifically hazelnuts). London brewers first used the term "Brown Ale" at the end of the 17th century. But at the same time the "Pale Ale" came out. English folk tended to preferred blond beers to bitter ones, so gradually abandoned this type of beer...It was the Americans who brought this style back to life. This was in the eighties with their American Brown Ale version, built on the malty side while remaining hoppy, with a higher alcohol content than the earlier English version.

We leave the coast of Portugal and head north to the Basque Country in northern Spain to visit the two local breweries Laugar and Gross! Laugar was founded in 2010 by five beer lovers who started brewing beer together in their spare time. Soon, their innovative craft beer became popular and they opened their own brewery in Gordexola. Laugar is still run by the same five friends who started out as amateur brewers. They see beer as a world where the imagination is limitless! In a short period of time, Laugar has become a warm and extrovert brewery, as you can discover through their beers. Microbrewery Gross has been brewing beer in San Sebastian since 2013, and is known for its hop-rich beers and stylish labels! With this beer, you start to discover the first collaboration of these two breweries; a beer specially brewed for your Beery Christmas Advent Calendar! 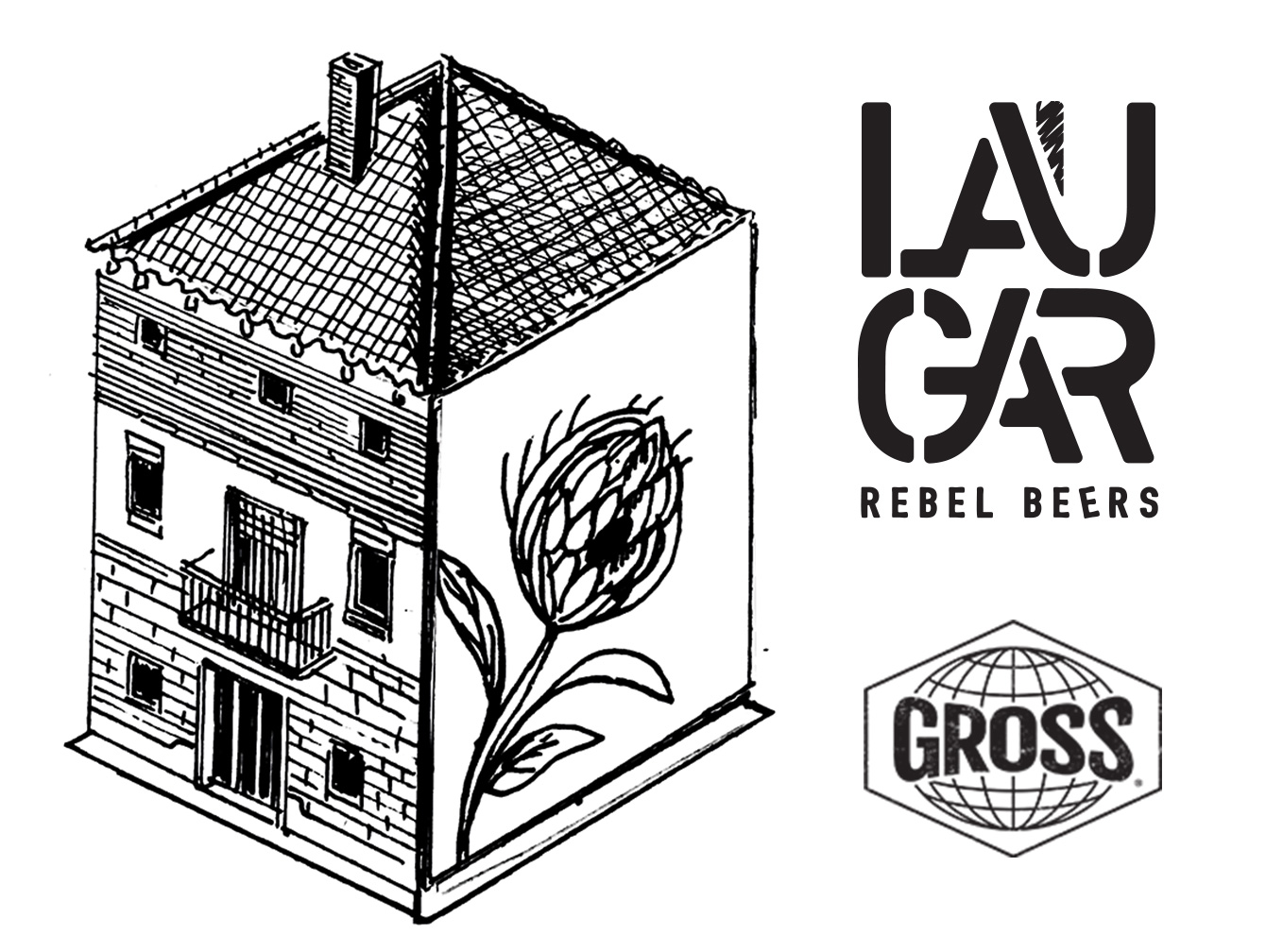 This Brown Ale goes well with grilled pork roast, spare ribs or tender lamb. Or are you hungry for something a bit sweeter? Negu Berria can also be combined with something as simple as vanilla ice cream!