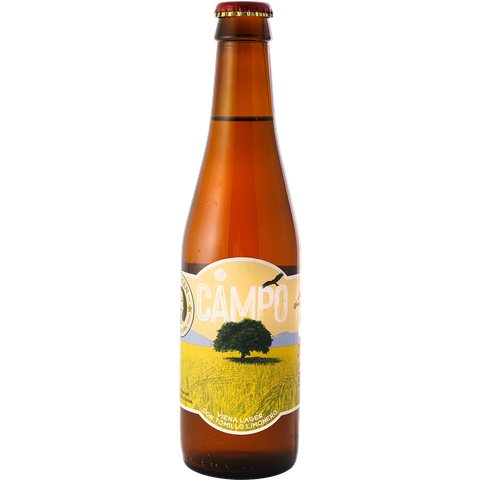 A southern European brewery that launches a style from Eastern Europe promises to produce a nice mix. The Spanish La Virgen has given its own creative twist to the Viennese lager beer style.

Campo is brewed with generous amounts of Spanish thyme and lemons, and after that, the beer matures for 6 weeks.This results in a very unique beer!

Spring scents of wild honey and thyme mix with fresh grain, it's like walking through fragrant fields on a warm spring day. Added to this are some spicy elements of cloves, white pepper and lime. Campo has a spicy, full-bodied flavour with a modest bitterness. A delicious beer that brings the Spanish spring into your home!

In the 19th century, the two brew masters - Dreher from Austria and Sedlmayr from Germany - both became interested in how the light malt was used in English beer, and naturally wanted to know more about their brewing technique! They went on research in England and were so curious, that some beer historians even accused them of industrial espionage!When Dreher returned to Vienna, he created his copper-red Wienerlager (Viennese lager) which later became popular even in Mexico!The Wiener Lager also led to the creation of Oktoberfest beer and a new type of malt was produced, namely Viennese malt!What happened to the German Sedlmayr then? Well, he used all his knowledge to brew his Märzen, which is still brewed today!

Back now today to Spain, to the capital - Madrid! Although Spain has a strong wine culture, beer is king in Madrid! You can drink ""cañas"" that go hand in hand with tapas, with the inhabitants of this city known for their friendliness! However, the story of La Virgen begins in San Francisco, with the meeting of 3 Spaniards who lived and worked there - Ana, Jaime and César. All three shared an unconditional love of artisanal beer, and together they decide to plunge into it with heart and soul! They returned to their homeland and started their adventure in 2011 with their first brew, which soon became an utter triumph. They brew in a traditional way, without filtering or pasteurising, out of respect for the fermentation and maturation times. What started as a microbrewery with a capacity of 500HL per year, it has now become the leader of the artisanal market in Madrid. This went up to more than 10,000HL in 2018! And the success of La Virgen is still growing. Today, the brewery employs a team of 50 people with a common goal: ""to produce excellent artisanal beers"". Not going to lie, we definitely agree with this statement. 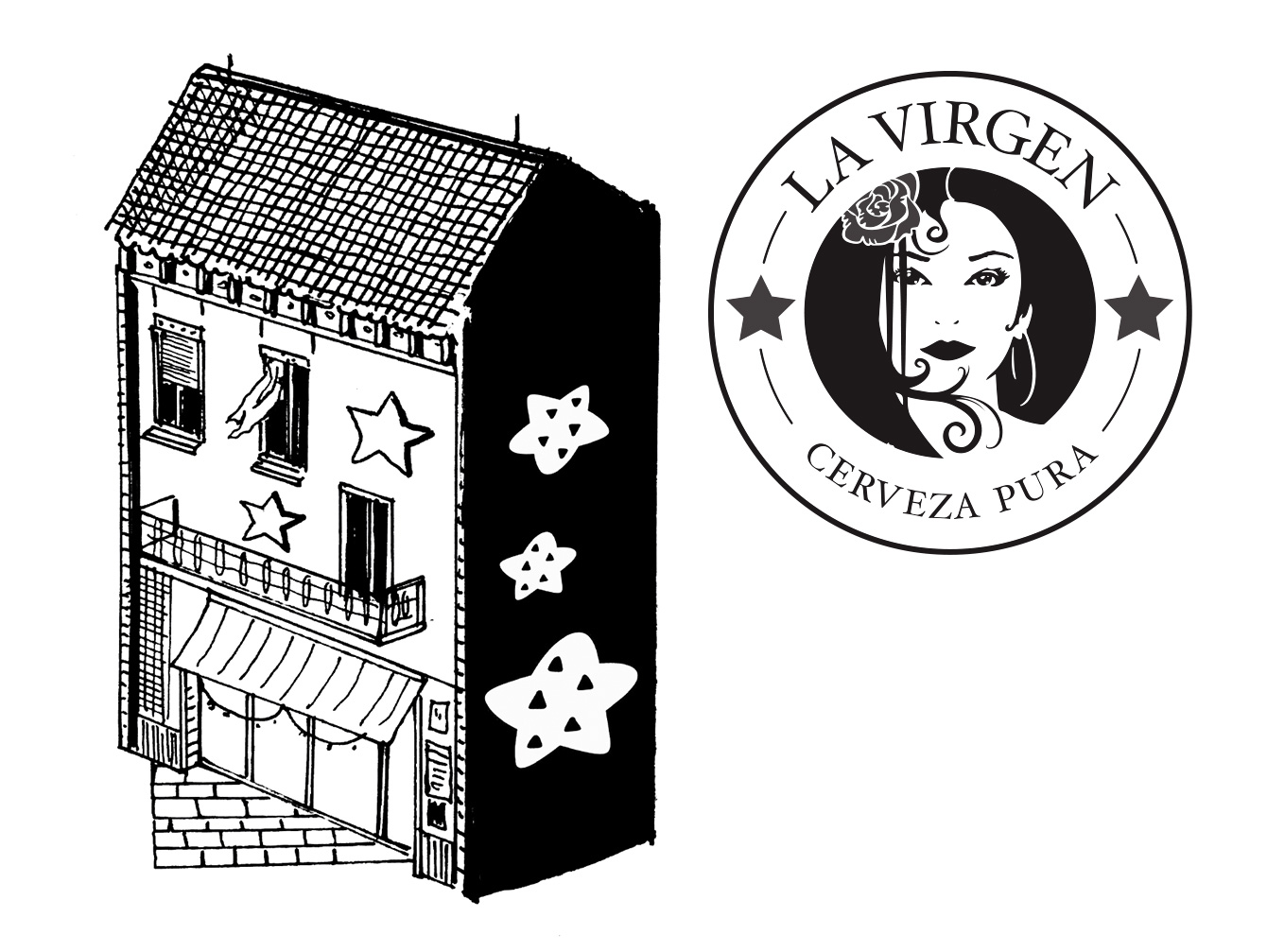 For this Vienna Lager, it's pretty perfect with roasted chicken. The Campo is braised with Thyme, so it'll really accentuate the dish. If not chicken, pork will be just as delicious with this brew! 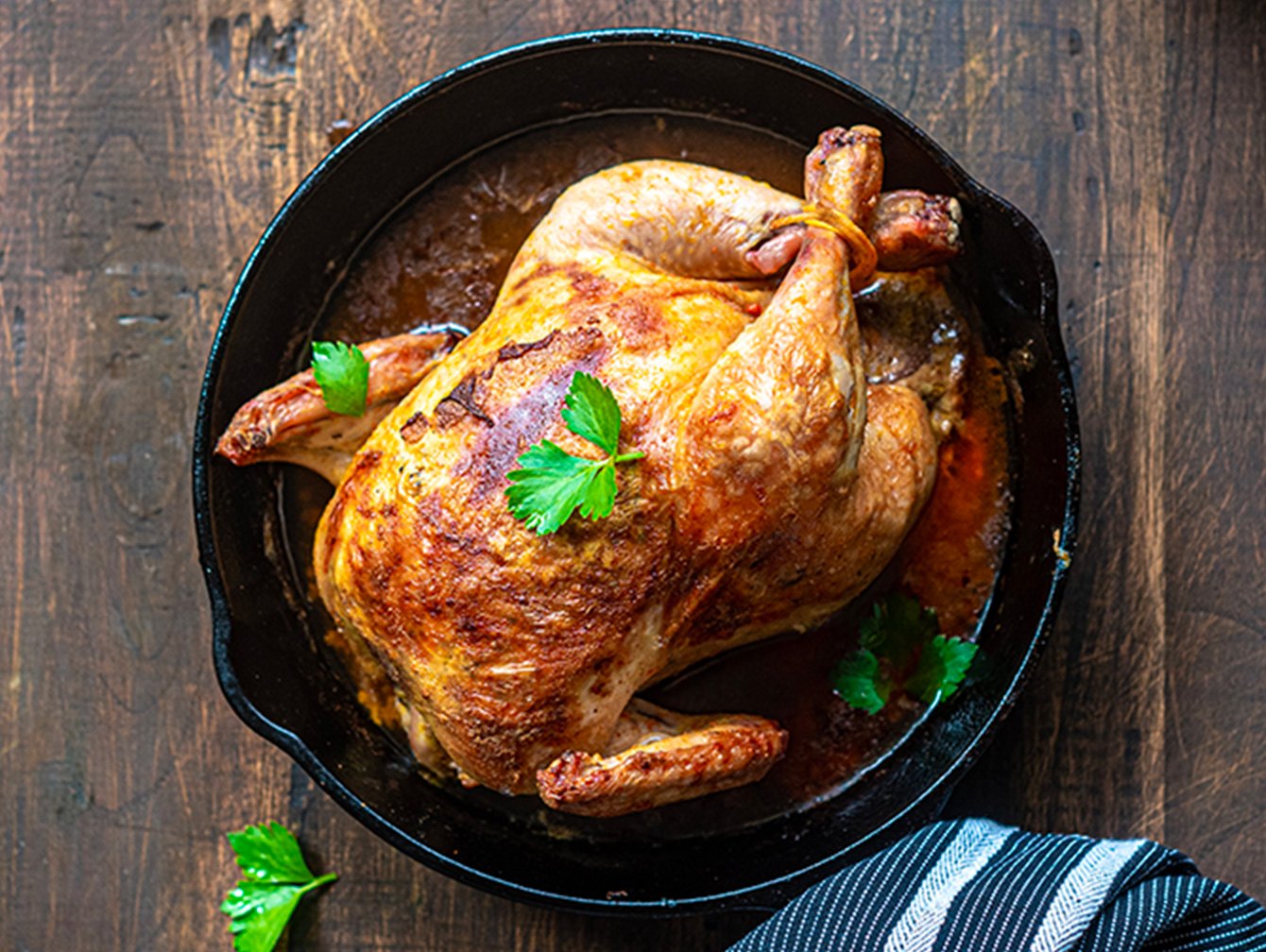