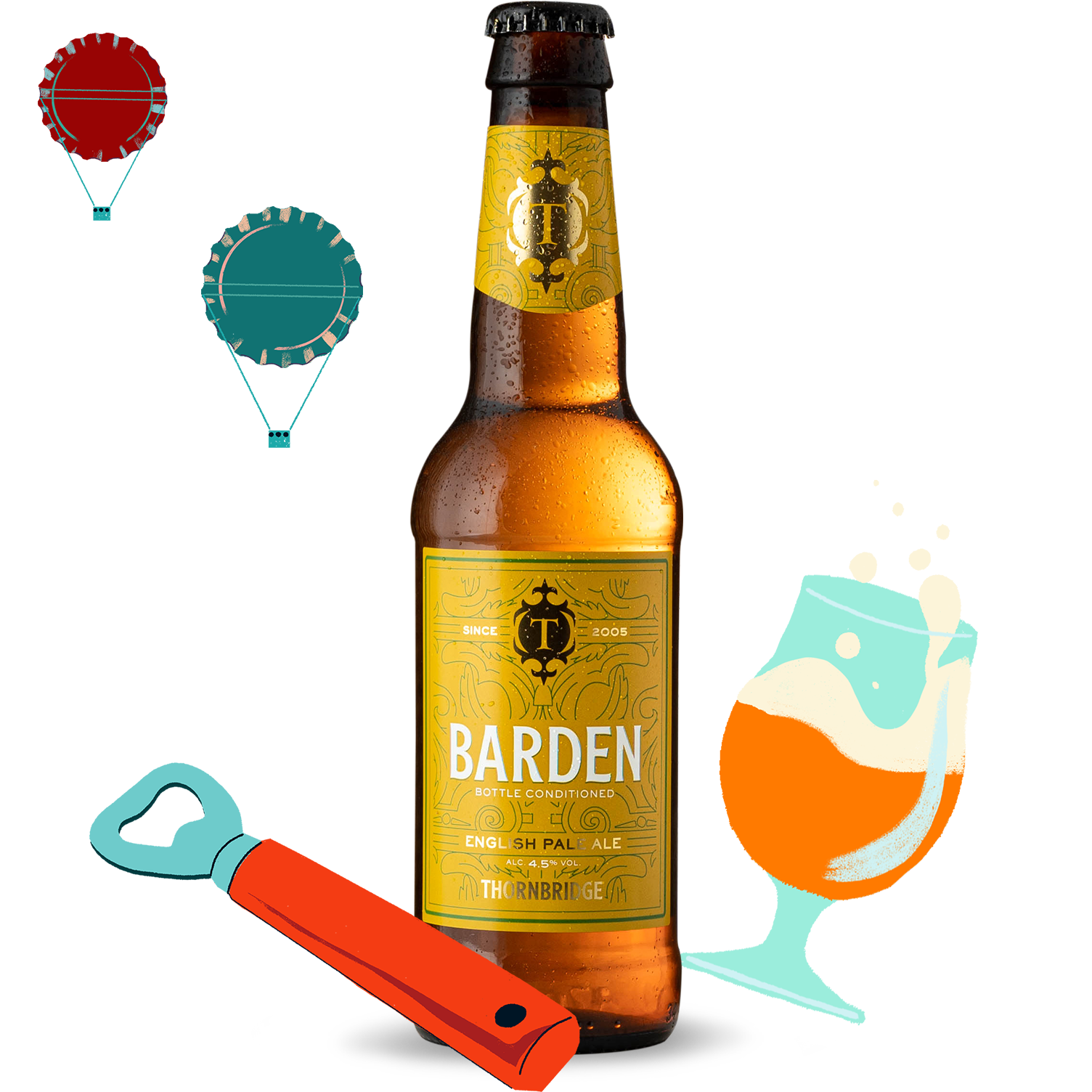 Here we go! We are so happy to introduce you to the beers and brewers involved in the 2021 edition of Beery Christmas! There are 24 ​​days ahead of us, all with one shared goal: to guide you through the varied world of brilliant beers! To kick us off, we’ve gone (relatively) close to home with Thornbridge, and an old school classic Pale Ale! This wonderful brewery, under the leadership of Rob Lovatt, has brewed up a storm with Barden. Pour into a glass and take a big whiff to get a nose full of English hops, known for their floral, herby notes. Maris Otter malt balances this with its sweetness, and raises the citrus of the hops.Take a taste, and the texture is light. You’ll find the floral notes complimented by a biscuity taste from the malts. Do not be fooled by the lightness of Barden, the hops are pretty distracting with their very present and clear bitterness that make it taste lighter than it really is.The Pale Ale is a good base to start this beery adventure with a great between malt and hops. From here, we'll push on and look at other ingredients, blends, and textures to further expand your knowledge of beer! We hope you’re ready, the adventure has only just begun!

English Pale Ale
Check out this beer
The style

To talk about Pale Ale, we have to go back to the 18th century - a busy time for the emergence of new styles of beer. The use of 'pale' light malt that goes into brewing this style gives it both its name and characteristic colour (a revolution in a time when most beers were dark!). A Pale Ale is usually refreshing and hopped, with enough malt to make a balanced beer. Americans have since appropriated the style - replacing the earthy and spicy profile of English hops with their homegrown bold, aromatic hops to brew a more floral and citrus-fruity beer. In general, if you see American, English, Pacific, French or other geographical names for a style, you can be fairly sure that one or more local ingredients have been used!

Founded in 2005, Thornbridge is based in Bakewell in the Peak District, and is rated among the world’s Top 100 breweries - a title it has held for several years in running! From the get-go the brewery's founders, Jim and Simon, specialised in cask beers and saved their very finest brews for a limited range of bottled ales. As well as being masters of traditional brewing methods, they also have a thirst for innovation - as much in the choice of ingredients as in the recipes and techniques involved in their brewing. Thanks to their expertise, Thornbridge beers continue to win awards and establish the standard for a range of styles - as was the case for Jaipur IPA, their first and most celebrated beer. Thornbridge’s motto is Innovation, Passion, Knowledge. I couldn’t have put it better myself!

Given this is a classic English Pale Ale, we'd be missing a trick if we suggested anything other than fish and chips! That said, it'll go perfectly with anything fried - mozarella sticks, scotch eggs, calamari, whatever takes your fancy! 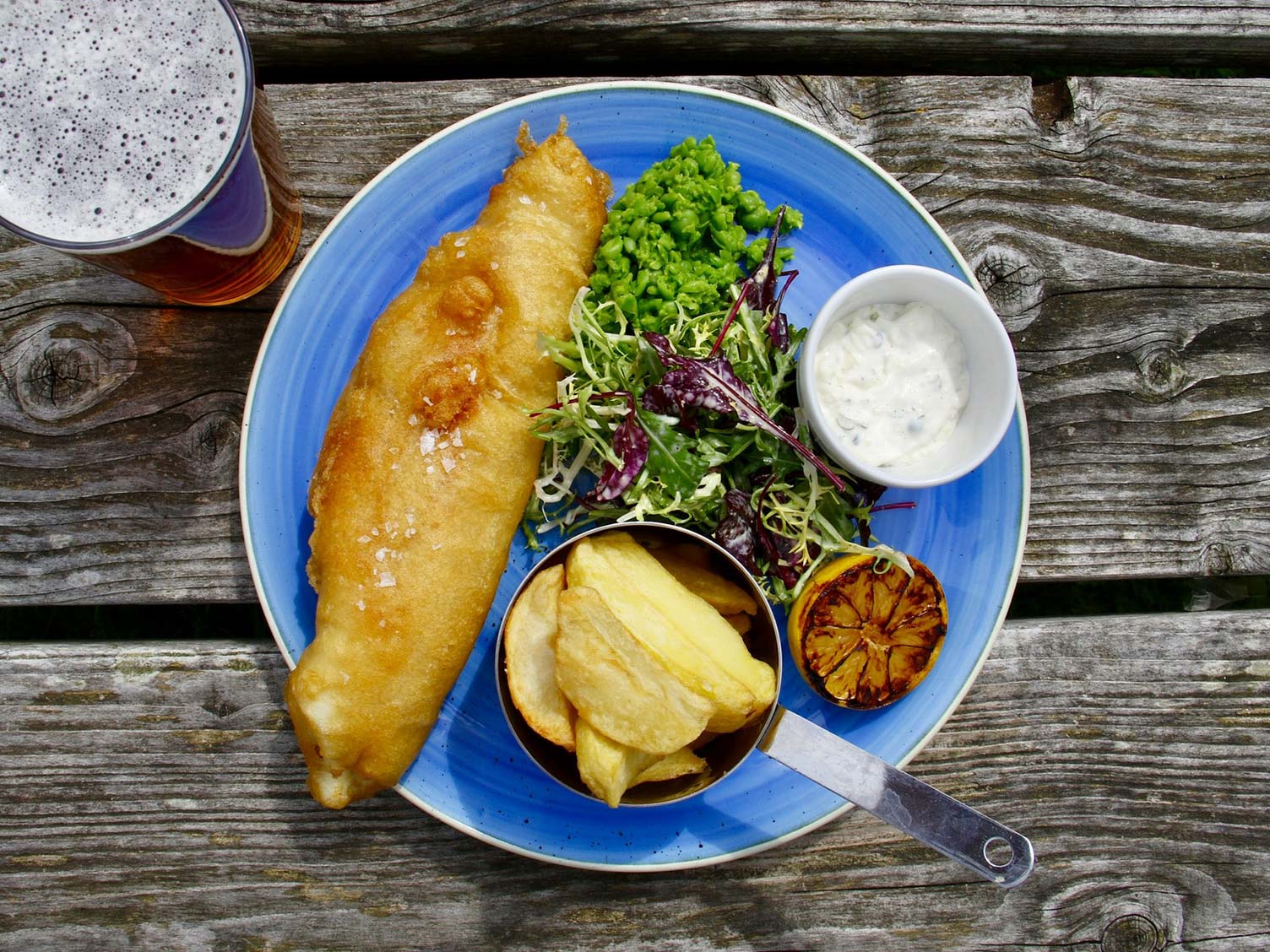