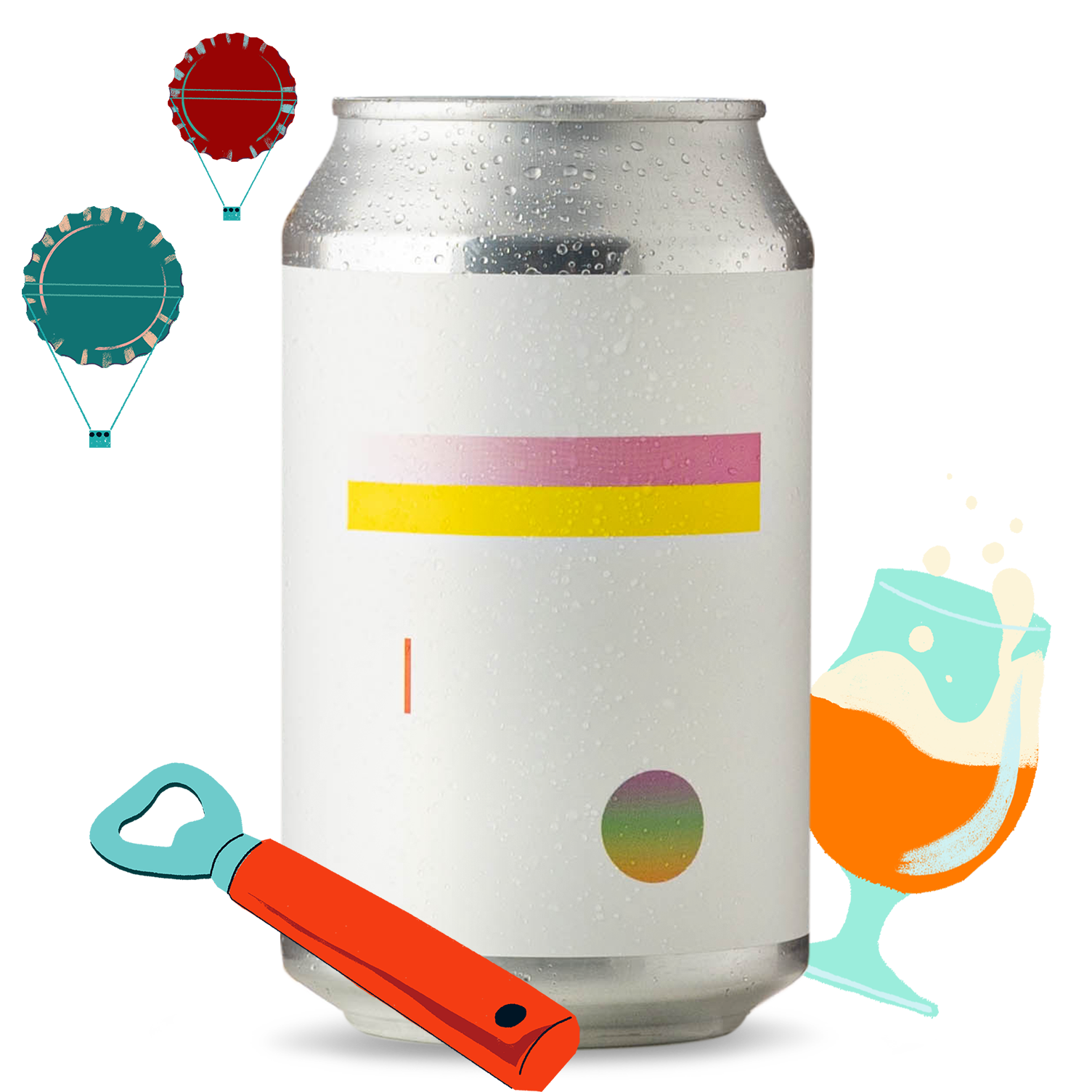 We are getting closer and closer to Christmas. Before seriously taking on the festivities, we thought that a little lightness wouldn't hurt to prepare your palate for more power on the end of the Beery Christmas. After these 22 days, you know that lightness does not rhyme with simplicity and laziness! In any case, surely not from the very serious Danish brewery To Øl which brewed a bit of sunshine in winter with their Winter Bright! Gradually, as your glass fills up, a slightly cloudy strawy yellow beer will reveal itself to you. On the nose, you will find the perfect balance of this type of beer between malt and hops. The first note will bring back its flavours of bread and raw grain with the gluttony of honey. The second note will bring nuance with the herbaceous tones of the German terroir for more freshness. A wonderful harmony in your nostrils! In the mouth, you bite into this honey bread with the crispy texture of Winter Bright! We start with the cereal grain then with sweeter notes of malt. Again, the hops will do its job and counterbalance the sweetness with green and herbaceous flavors. You feel the long period of low fermentation to achieve these refined tastes and flavors. A specialty of To Øl! Tore Gynther and his team offer us a perfect example of the delicacy of beer thanks to this balance of the malt / hops duo. We hope to have refreshed your ideas with this Winter Bright before starting the end of the Beery Christmas journey!

kolsch
Check out this beer
The style

To Øl was indirectly inspired by a German style to brew Winter Bright. Remember, more than a week ago we were talking about the Munich people who wanted to compete with the Czech Pilsner with their Helles. Today we are going to talk about their ally in this brewing battle: the Kölsch. We go back further in the country for Cologne (Köln in German, hence the name of the style). It has been brewing high fermentation beers since the Middle Ages. To compete with Pilsner, the Cologne artillery will therefore opt for a clear Ale, crisp but above all delicately balanced between the discreet malt and the very subtle fruity touch of the hops. We are far from granny's cologne, here we are in finesse, we seek to skilfully bypass enemy lines! The Kölsch has become a local pride which even has its appellation protected by its own convention since 1986. This will not prevent you from discovering different interpretations of the local breweries. You can taste them in 200ml glasses created just for them: the Stanges. Small containers to guarantee the freshness of the beer and make you forget the beers from neighboring countries!

Based in Copenhagen To Øl is a ‘gypsy’ brewery, which means they come up with mind-blowing recipes to be brewed by other big-name breweries with enough capacity to produce it on a grand scale. This critically acclaimed brewery sold its first beer in 2010 with a philosophy based on freshness, quality and originality. Thanks to their vision, To Øl has consistently placed among Ratebeer’s Top 100 breweries worldwide since 2012. With To Øl City! A new 150,000m2 brewery out in the countryside! Enough room to store an army of barrels, try out new recipes, and play around with wild yeast, more on which later... 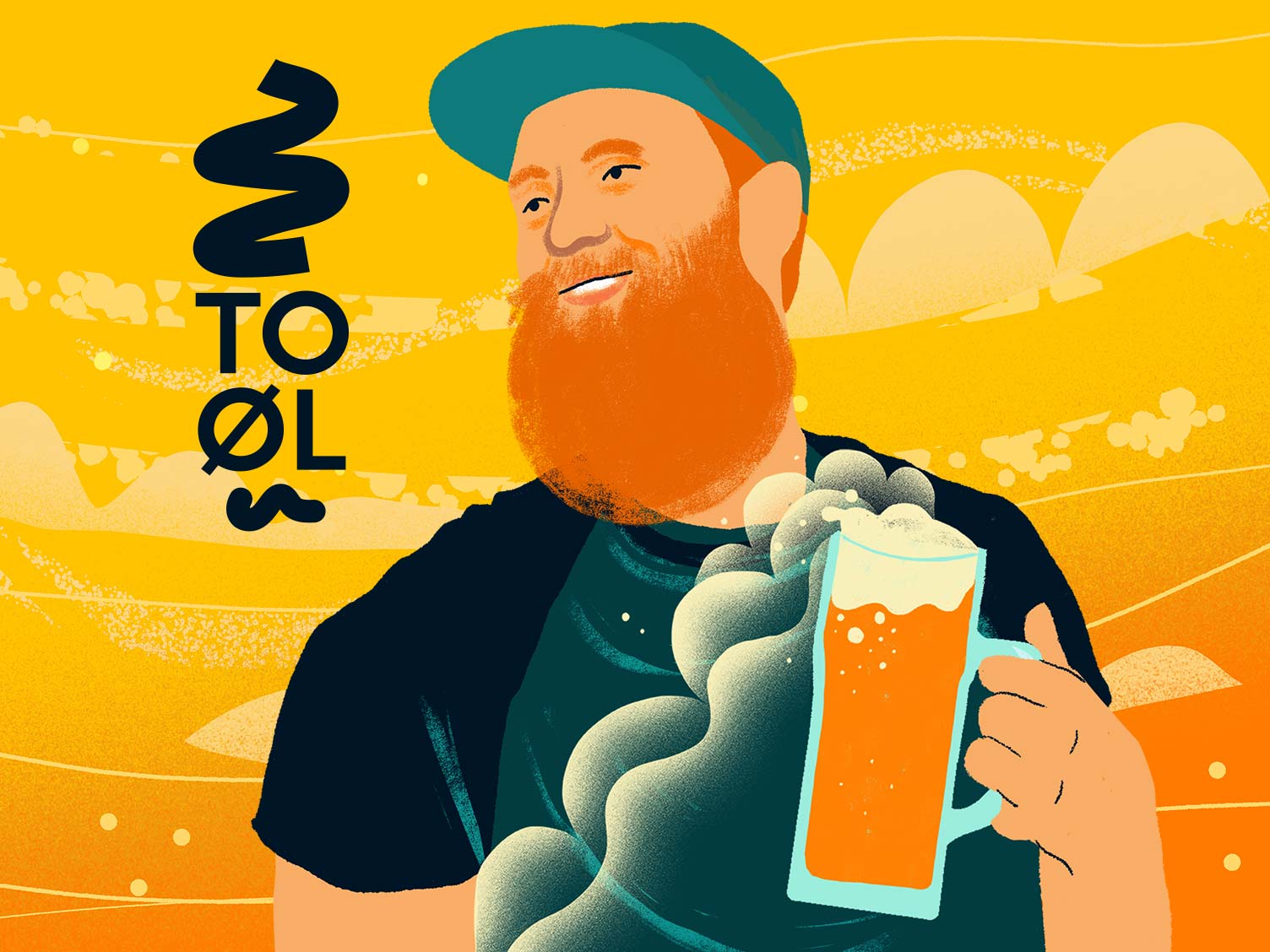 If you're making holiday appetizers, reserve some smoked salmon to go with your beer of the day.