Mikkeller - Between The Lines

We warned you the first day by saying that we were going to move the lines in your beer discovery journey! A week after the English Pale Ale, here is the American interpretation with Mikkeller's Between The Lines! More precisely, an East Coast Pale Ale that will bring you to a different balance of ingredients. When pooring, you will find a milky blonde colour or 'hazy' as the Americans say. When you approach your glass, it is the hops that will point their noses! Very aromatic, they will bring you notes of citrus fruits such as grapefruit but also pineapple and peach. In a more subtle way, you will also have a little green with herbal notes and a hint of licorice, like the sweets of our childhood! Well-stocked aromas will invite you to take a few sips of this fresh and light Pale Ale! Herbaceous notes return with the addition of a zest of lemongrass and lime which enhances the whole lot. Citrus fruits are still present at this stage. You can also appreciate the green bitterness of this beer which lands smoothly to then take up more space and stay in the mouth! This Between the Lines lives up to its name! Indeed Mikkeller shows you the two American brewing aspects with on the one hand, the fruity and hazy side of East Coast beers coupled with the sublimated bitterness of West Coast beers. We thus avoid the brewing civil war thanks to Mikkeller who allows us to enjoy the best of both worlds for this 7th day of Beery Christmas!

East Coast Pale Ale
Check out this beer
The style

Two visions of hops. From the 1970s onward, home brewing developed in the US and brought about new breweries that wanted to break out of the shackles of soulless beers. This craft beer revolution began on the West Coast where the hops that are now the identity of American beer such as Cascade and Citra have also grown. These made it possible to brew resinous and fruity beers on the citrussy side. The brewers thus sought to sublimate and / or reinforce the bitterness in the mouth. A bias that gives you the definition of West Coast beers. You can contrast it with East Coast beers like New England IPAs or Hazy IPAs. These will seek to attenuate the bitterness with their juicier character and their aromas of tropical fruits.

It all started in 2006, when a maths and physics teacher decided to give his career a new turning point by using his skills in a new way. Mikkel Borg Bjergsø from Copenhagen drastically changed his life, and started brewing his own beer in the middle of his kitchen. By trying out countless combinations of hops, malt and yeast, Mikkeller finally came into being. The brewery, that in 10 years time, would make a name for itself in more than 50 countries and would end up in the Top 100 of best breweries! A few years after the opening of the brewery, Mikkeller did not have its own brewery, but used all kinds of other breweries and called itself a nomadic brewery. Only four years later Mikkeller finally opened its own brewery in San Diego, USA. Mikkeller is one of the breweries that gave the Scandinavian craft beer an important impulse. Not only in America, but also in Copenhagen you can visit their own brewery - and not to forget the annual event MBCC (Mikkeller Beer Celebration Copenhagen)!

Even if we are not totally on an India Pale Ale, we can compare this 'Between The Line' with Indian-inspired fry ups such as samosas, vegetable fritters or fried chicken! It could also sweeten a Mexican chili. 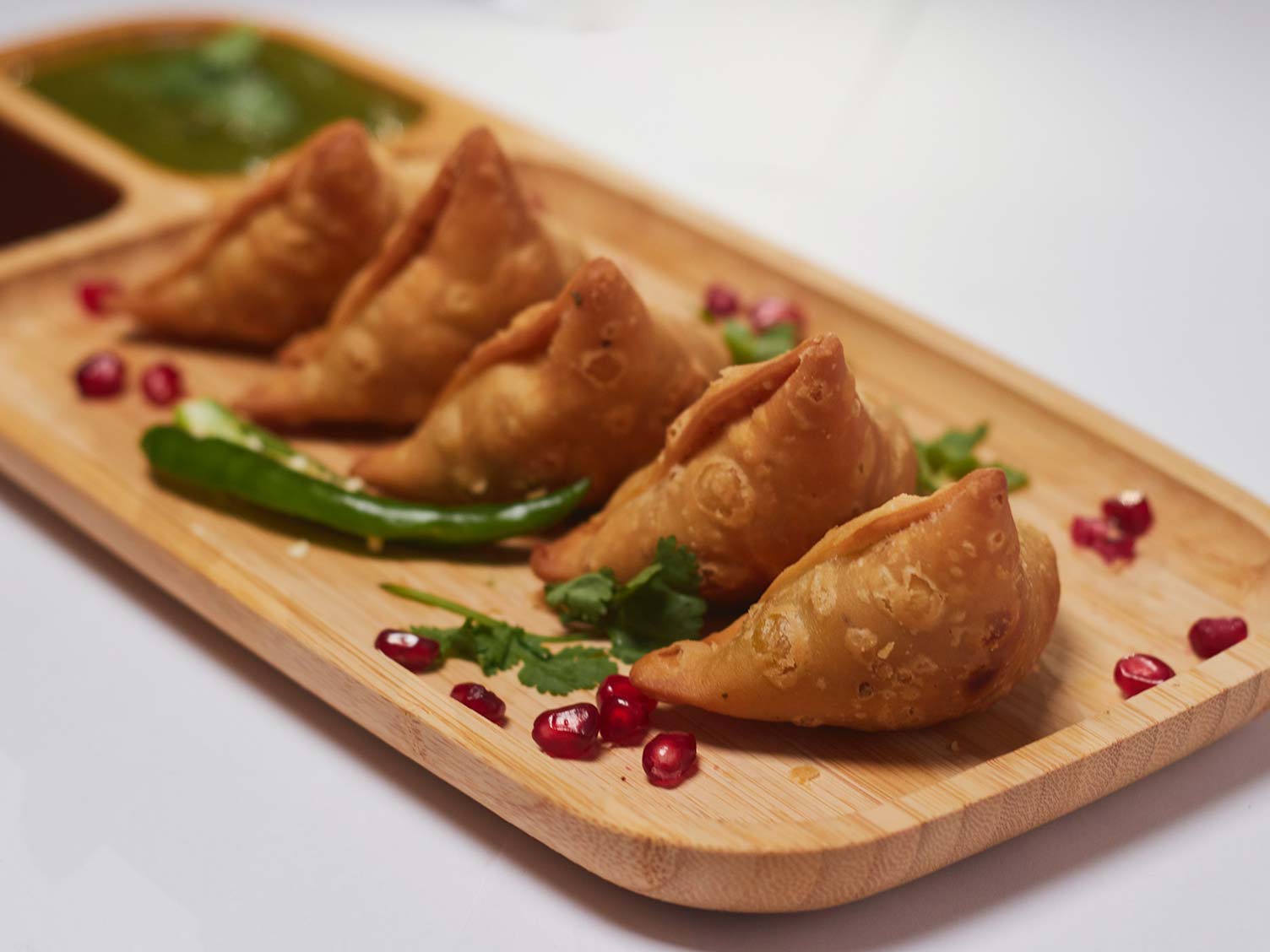