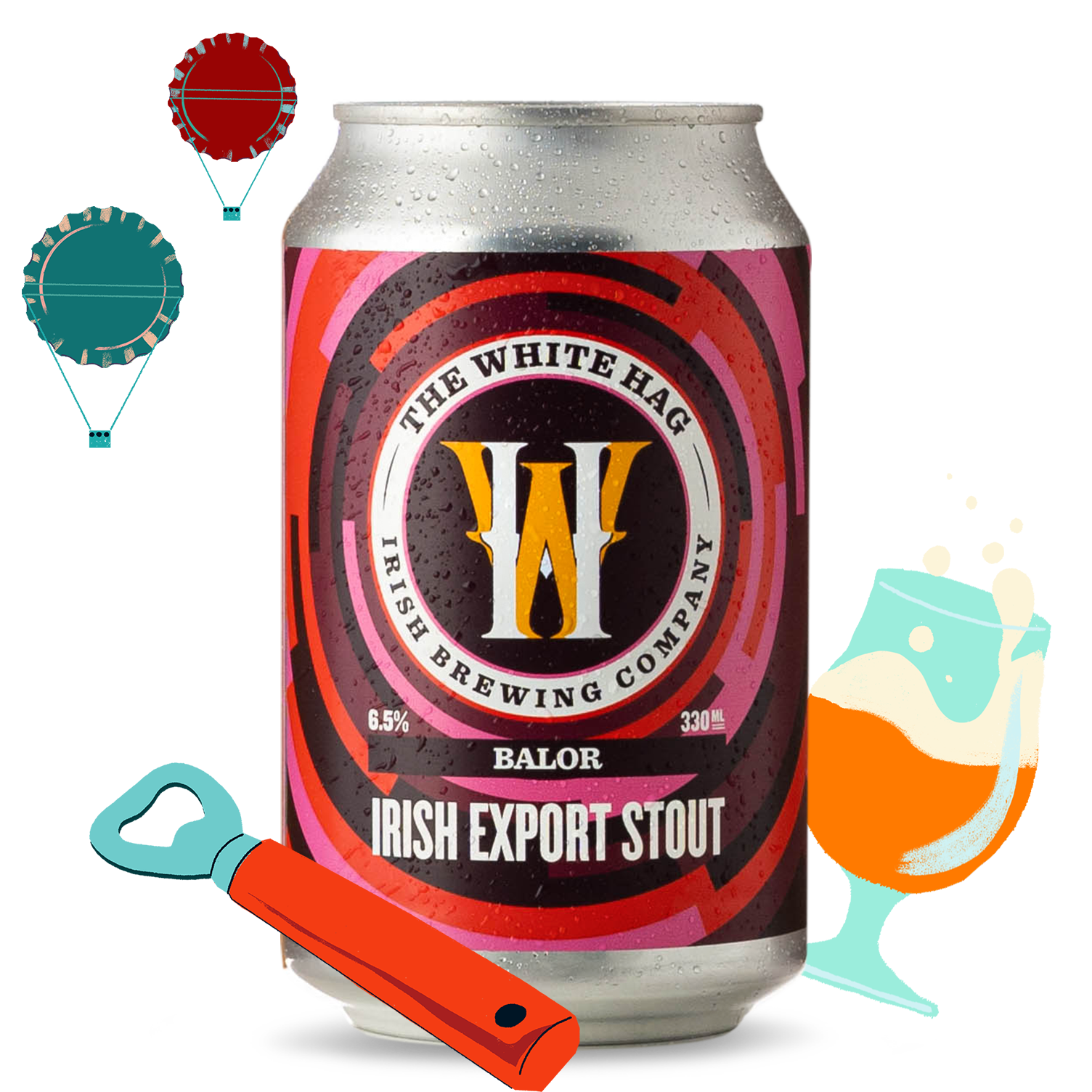 In Irish mythology, Balor was a one-eyed giant king who ruled over the Formorians, a race of inhuman and demonic beings. He was an embodiment of evil, in conflict with the Gaelic deities. A bit like dark beers, fighting with consumers' notable preference for lighter beers! And yet, there are great discoveries to be made! On the famous dark beer side, we think of Guinness, but there's so much more to it. We wanted to delve a little deeper by going to White Hag, with Gary Mooney talking us through their Irish Export Stout. Look at the beer, and you'll instantly see the impact of all that roasted malt that gives the beer a densely black color. On the nose, it's powerful. The roasted notes tickle the nostrils. However, you may also find more familiar hints of cocoa powder, hazelnut and vanilla. With all those smells, your mind may be thinking of a cappuccino! Take a taste, and the beer is incredibly rich - it's like biting into a chocolate truffle, with the lingering bitterness of cocoa then giving way to more mellow chocolatey notes. A slightly smokiness brings an extra touch of character. After the smells of the cappuccino, it's the taste of an Irish coffee that we're left thinking of! White Hag offers us a fine typical example of Irish Export Stout. Some people may find the pale transparency of a pilsner more reassuring, but there is so much to discover when you dig into Stouts - and by the 24th December, we hope you'll agree!

Irish Export Stout
Check out this beer
The style

Let’s go back to 18th and 19th century England, where beer flowed freely - especially Porter! It's a dark beer with a roasted taste, thanks to the use of roasted malts in the brewing process. It was a favoured beer of workers of the time, and developed into a stronger alcoholic version called Stout Porter and then simply Stout. There's also an even stronger version: The Export Stout, or Foreign Extra Stout. The difference is a higher bitterness (via the addition of more hops) and a higher alcohol percentage. As you learned yesterday with the IPA: more alcohol and hops helped with exporting beer to far flung places. The Export Stout also has a bit more of a roasted character - in particular, a slight burnt note without it being overpowering. Obviously when it comes to Stout, you can't get away without mentioning Guinness. This beer was one of the first to have the 'extra foreign' version back in 1801. So today we offer you another Irish interpretation courtesy of White Hag!

Joe, Paul and Brian - the brains behind White Hag - started their brewing adventure as a tribute to Mother Nature - in Celtic mythology, Mother Nature is known as the White Hag. It is she who created the earth and the water; all nature is under her protection. That's why their beers are all natural, and it shows in the quality! 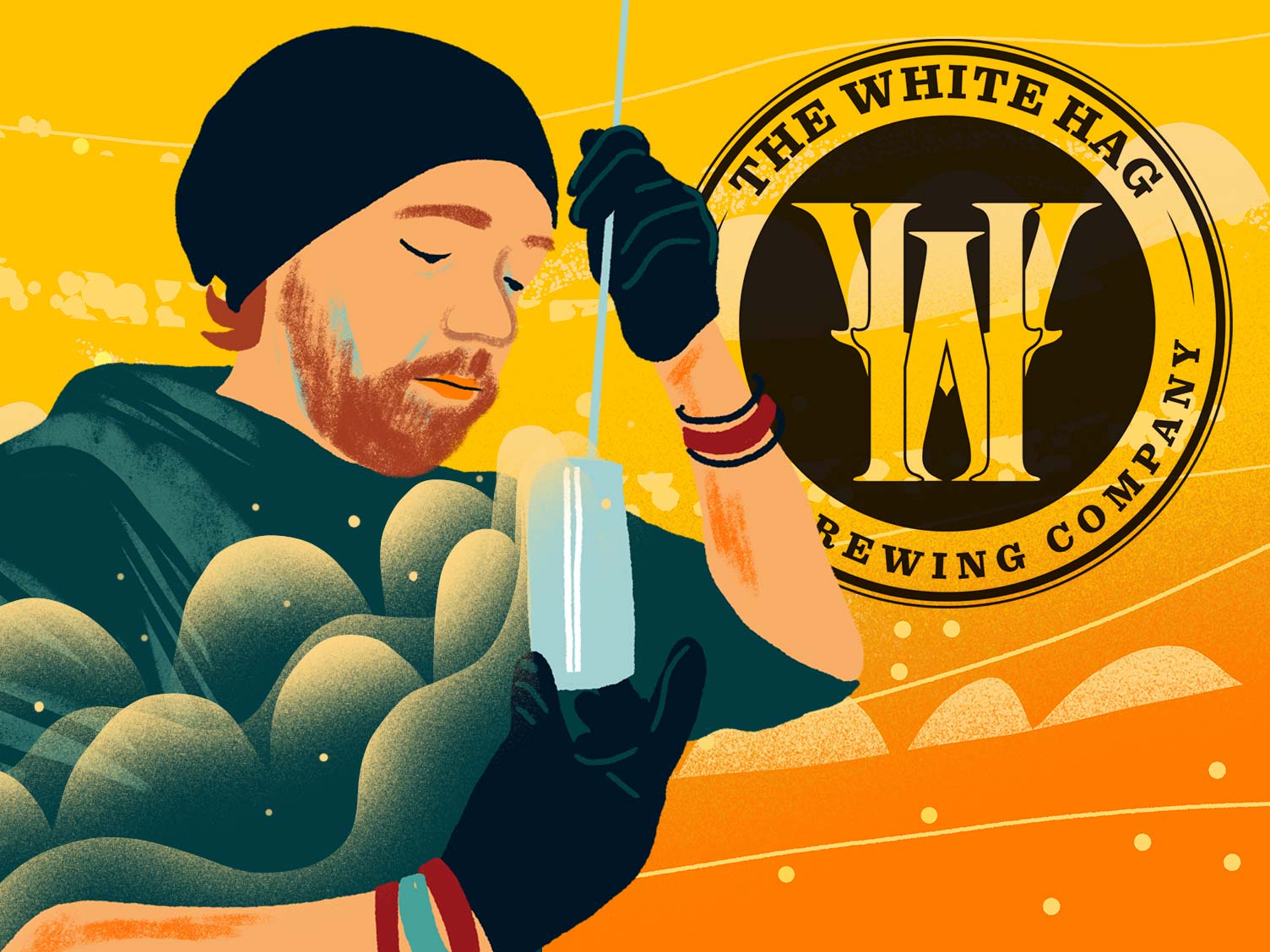 If you have a sweet tooth, a good chocolate dessert will compliment the flavours of this beer perfectly. If you prefer savoury, opt for a well-grilled cheddar burger or a pulled pork dish to soften the bitterness. 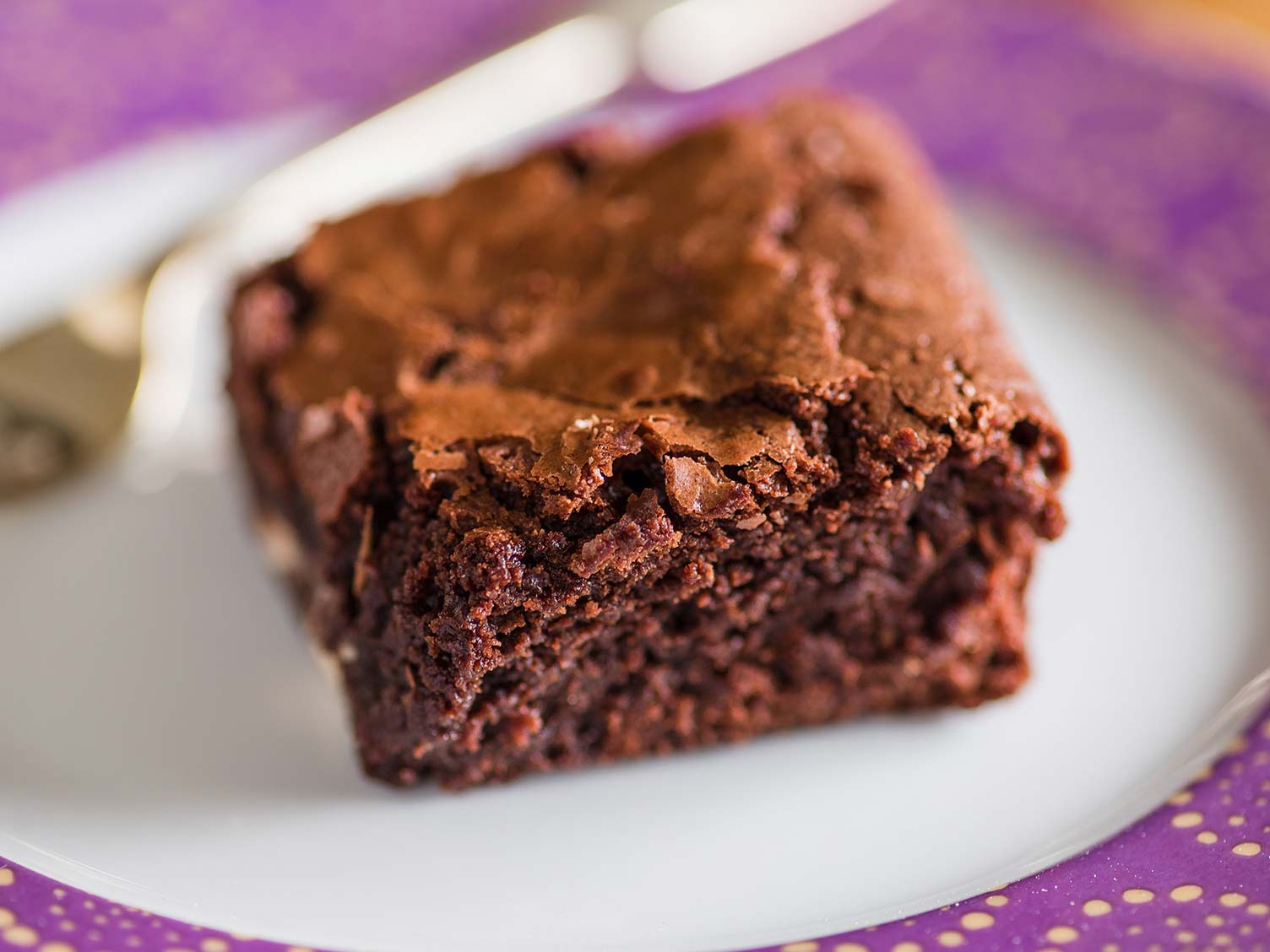