Appearances can be deceiving. Today is surely the day when we will be able to rule that the color of the beer is not representative of the taste. To demonstrate this, we approached Magic Rock via Christa Sandquist. Indeed, the brewery is known for the type of beer you are going to taste. We don't say more… he prefers to remain incognito for the moment. Let's start the presentations with color. Black or rather very dark brown. Here… the toasted malt is back. You may already be anticipating roasted notes during the tasting. You are not wrong. Before getting to know your palate better, bring your nose up. Familiar coffee notes come your way, but there is more. Herbal and… fruity notes ??! Incredible, isn't it? Indeed, slight aromas of tropical fruits that will remind you of American hops come in addition to the roasted notes. Let's stop making you languish and let your tongue meet this singularity. The malt takes over with some subtle herbaceous notes of hops at the end. At the beginning you will find sweetness through the toasted notes of black Nordic bread. The dry and resinous bitterness of the hop at the end of the mouth will then give way to the malt. We hope that this Black IPA will have pleasantly surprised you! You now know that beer has many surprises in store!

black ipa
Check out this beer
The style

The black IPA is characterized by very fragrant American hops that will express itself on a discreet roasted malt with a long and resinous bitterness. The IPA began to wear a black dress in the 90s. It was an American from Vermont, Greg Noonan and his brewer Glenn Walter who began to put together ideas to come up with the Black IPA. Initially, they start with a hopped Scotch Ale to transform it with roasted malt: Black & Bitter. It is even said that this recipe is inspired by the brewer's divorce… happy! It’s by tweaking the recipe that they arrive at their first Black IPA. Proud of their work, they decide to put this hybrid and curious beer in permanent range in their brewery. A bias that intrigued the American brewing world! Other breweries try the experiment until the trend fades. Black IPA rose from the ashes during the British craft beer boom. A new craze revived by successful breweries that have reclaimed the style. In the set, one of them should sound familiar to you since it's… Magic Rock!

Coming from a family that imported crystals and other treasures from nature, Richard Burhouse decided to work with brewer Stuart Ross in 2011. They used an old building of this family business, hence the name Magic Rock! Their idea was simple, they wanted to draw inspiration from the local brewing traditions in Yorkshire and from the dynamics of the American beer world to produce new types of beer. To say that this was well received was proved immediately, as in 2012 the brewery was selected as the 2nd best new brewery in the world. It was also nominated 5 times in the Top 100 of Ratebeer's Best New Breweries! In 2015 the brewery moved to larger premises and tripled its production to around 15,500 HL, or 2.7 MILLION pints! 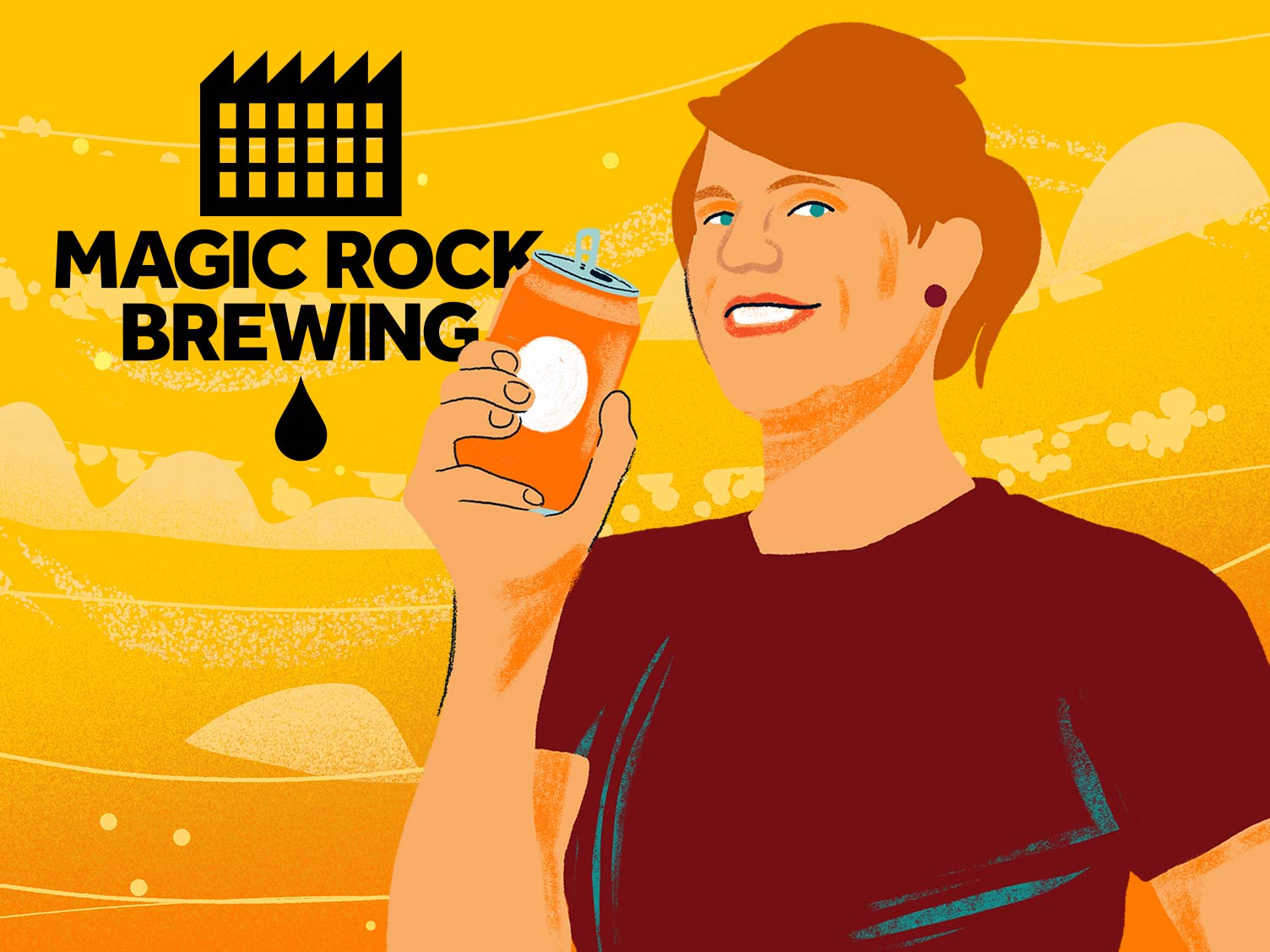 Given the beautiful bitterness of this Black IPA, it is better to start with a little fat to soften it and something toasted to resonate with the malt. A burger with a grilled steak and blue cheese would be a perfect accompaniment. You can also opt for chicken wings! 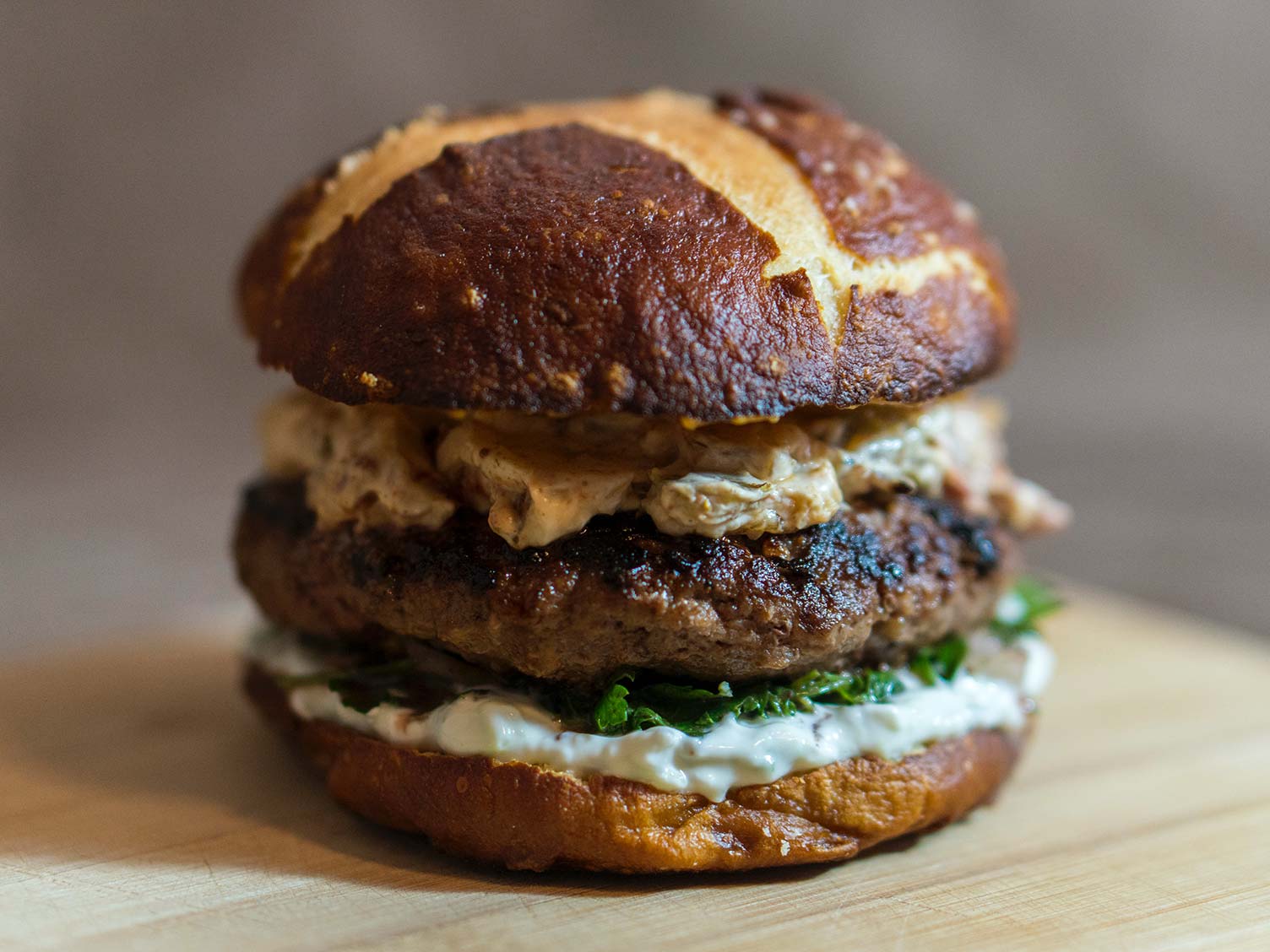