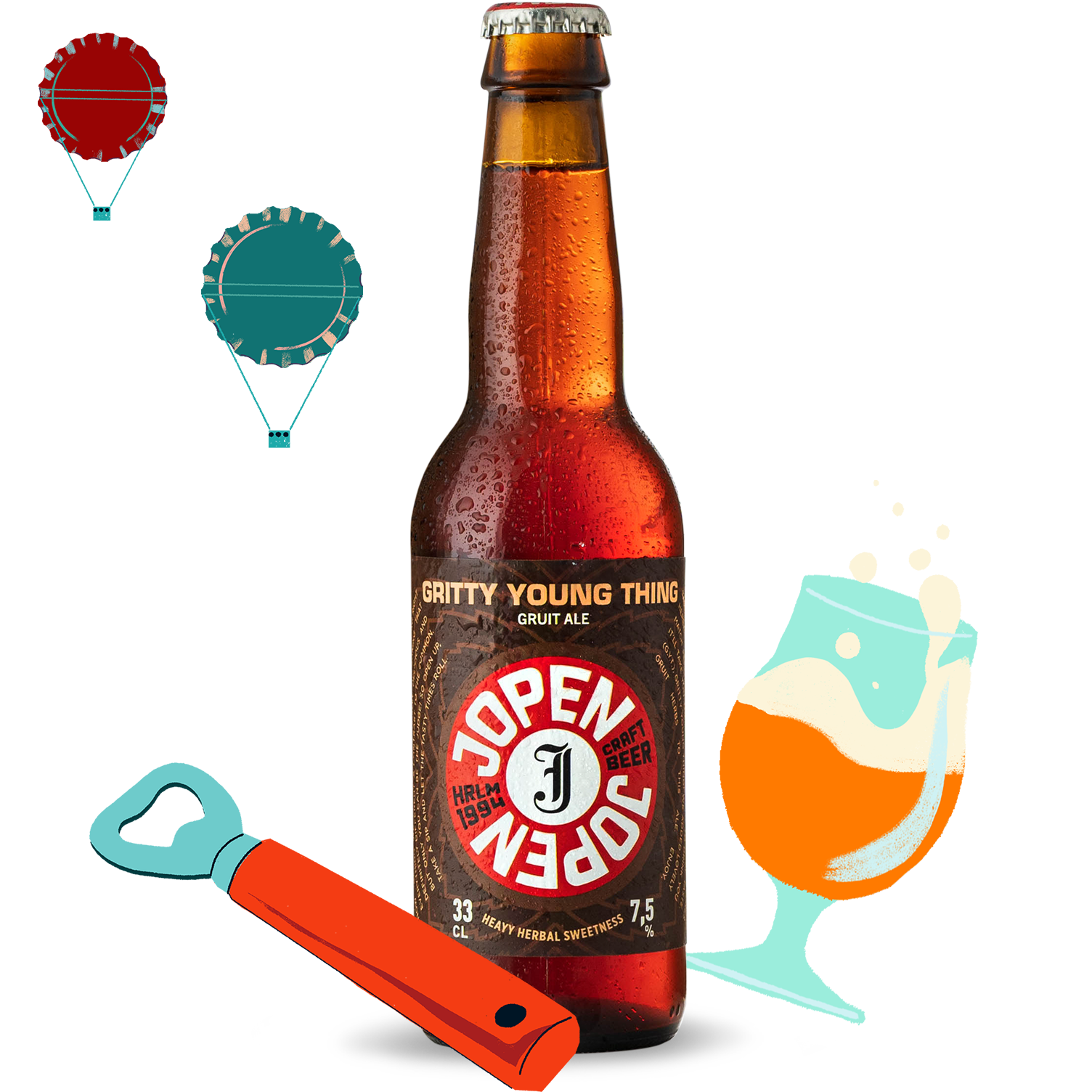 Today we are offering you a leap in the history of beer! More precisely in the Middle Ages when hops were not yet widespread and beer was darker and thicker. Rest assured, we certainly wanted to do something authentic, but we started with something more digestible with Jopen, who made you a Gruit beer. A name given at the time to the herbal mixtures that were used before hops made its appearance in the history of beer! This Gritty Young Thing is revealed in a copper color with a light ruby ​​reflection which announces a beer rich in taste! On the nose you will have the caramel and wild honey side of the malt which will then be enriched with much more spicy and herbaceous notes. There it is the gruit! Cloves, thyme, juniper berry reveal themselves in a beautiful bouquet. Coriander, an ingredient also used at the time, is discreet and is accompanied by notes of black fruits such as blackberry which, mixed with malt, would almost give a kirsch touch. In the mouth, and given the composition of the beer, the bitterness will not be felt. The lack of expression of the hops gives way to malt and juniper berry. We also find the spicy and caramelized notes of the nose. A sweet touch of wild honey is expressed at the end with a smoky hint. This gruit is much lighter than it seemed with a finish on anise all in freshness! Jopen offers us a modern and accessible reinterpretation of medieval beers. After this tasting, you can boast of having become a true archaeologist of beer!

Gruit (or gruyt) was the name given to the mixtures of spices and plants used in the making of beer during the Middle Ages. You could find yarrow, rosemary, juniper ... everyone had their own mix, but be careful with the amounts! Some plants could cause hallucinations or illnesses. At the time, the know-how of brewing was attributed to the monks and therefore the reasoned (and above all the secret) composition of Gruyt. Any layman who wished to brew had to buy the blend from them, creating a monopoly until the 16th century called the droit de gruyt. It was not until the development of a much more effective ingredient as an antiseptic and flavor enhancer that is hops to put an end to this juicy business. Today, breweries are trying the experience of brewing without hops. You will generally find spicy, earthy, herbaceous notes and just as many nuances depending on the brewer's 'floral composition'!

Jopen is located in Haarlem (Netherlands), you will see why that is important. This city was a hotspot for Dutch beer production. In fact, Jopen takes its name from the 112L wooden barrels that transported beer at that time. The brewery was born during a project for the 750 years of the city. The idea was to brew two old recipes found in the city's archives. A Gruit and 'Hoppen', a recipe that at the time discovered a new fashionable ingredient: hops. Since then, the brewery has grown and modernized in its recipes while keeping one foot in tradition. Just take a look at their brewery, housed in an old church, where vats and taps mingle between stones steeped in history. And it has its effect! Their taproom was voted the most beautiful bar in the Netherlands in 2013. A success that their beers are also experiencing, as evidenced by the opening of a second brewery in 2014 to keep up with demand! 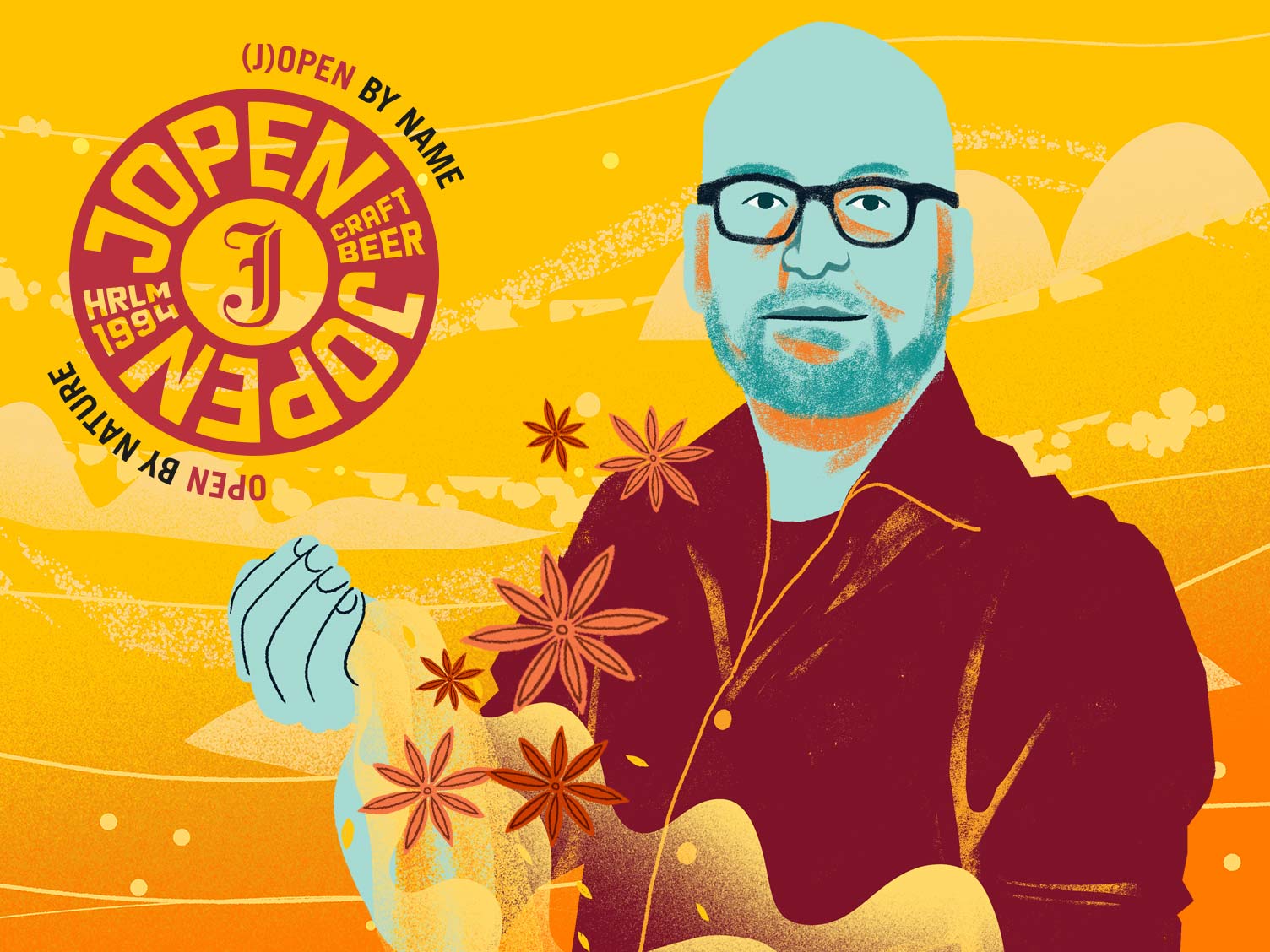 The spicy notes will go perfectly with an Asian-inspired lamb or duck. If you want more rustic, go with liver pâté or matured cheese! 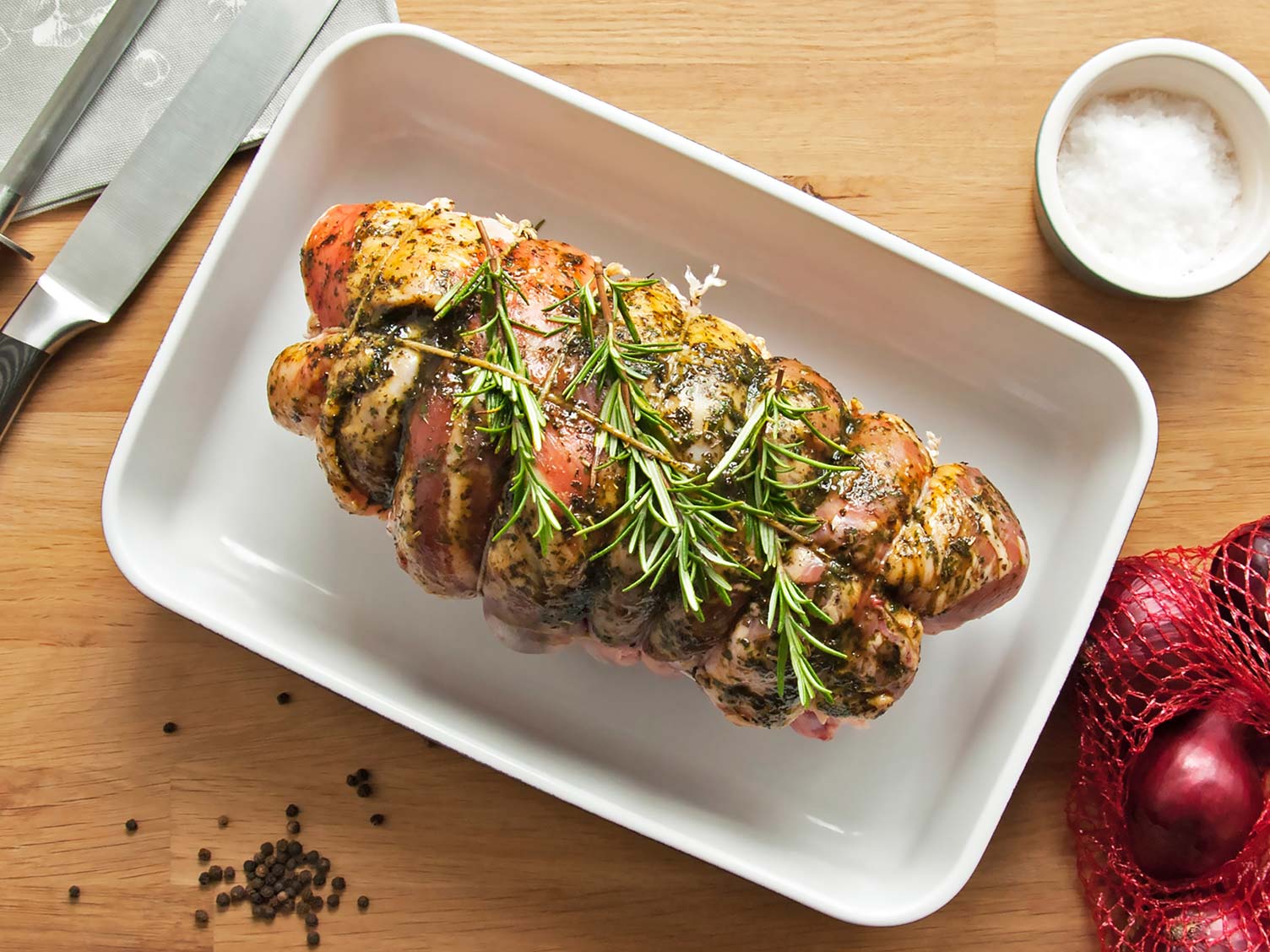