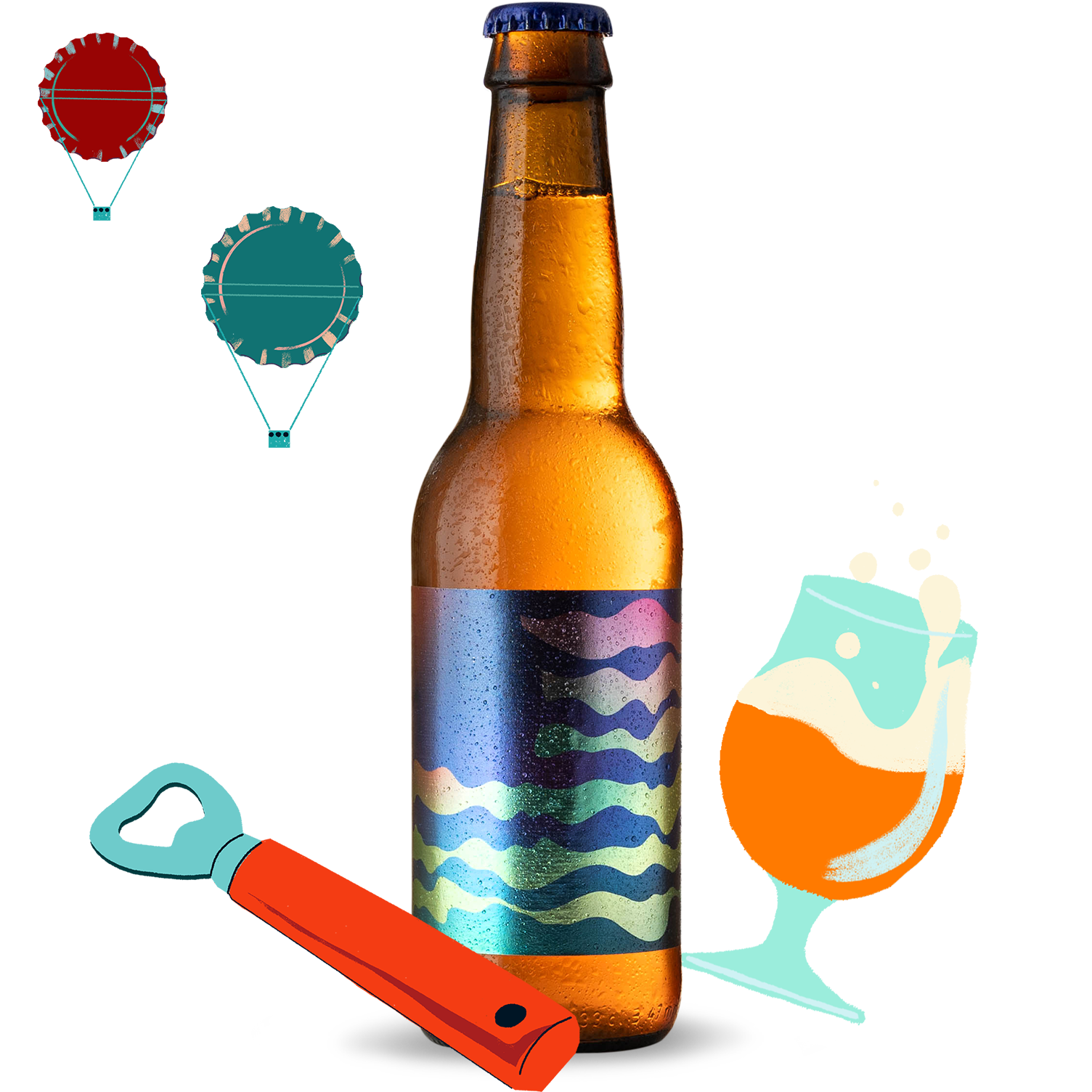 We are approaching the end of Beery Christmas and today we conclude the discovery on hops. However, double the bites with a double ration of hops! So we got closer to the Swedish Omnipollo and their crazy genius who marked our debut. We go back to our first discoveries at Beer Hawk when India Pale Ales were experiencing their commercial revival and when the Nebuchadnezzar from this brewery was the benchmark in the field. We see a lot of double IPAs today but at the time it was a real hop revolution! For this stage of Beery Christmas, the brewery gave us the pleasure of revisiting this legendary beer with a new blend of hops for an incredible explosion in the mouth! This Nebuchadnezzar will appear in a very orange dress full of energy! You know it's loaded with hops, so expect an aromatic blast as you approach your nose! Indeed, we will have the herbaceous side but above all the tropical fruit of the hops. It is linked and it scrolls between pineapple, lychee, guava and slightly mango brought in particular by Idaho 7 used in dry-hopping. The malt is not very present with a white flour side but just enough for the hops to hold well. In the mouth it is generous with a very corpulent texture. There is matter! The bitterness is intense with the resinous touch of the hops which made the reputation of the Nebuchadnezzar. This double IPA will stick well to your palate. This new hop blend brings with it notes of grapefruit and pineapple for a tropical twist. This is the opportunity to talk about the IBU (International Bitterness Unit) which measures bitterness. The human body can detect up to 110 units (although it depends on many other parameters) but here it is sure that we are breaking the bank with a brewery that loves to go beyond brewing borders! A real hop juice to mark the last weekend of Beery Christmas.

double ipa
Check out this beer
The style

DIPA stands for Double IPA, a beer style that originates from the American west coast in California - a Mecca for Californian bodybuilding of course, but also for strong India Pale Ales with lots of hops and tropical flavours! In a DIPA, you have both more bitterness and aromas than in a classic IPA, but above all a higher alcohol percentage that usually varies between 7.6% and 10.6%. Because this beer style is relatively new, there are other names for this style such as Imperial IPA or Triple IPA, but there is no clear distinction. And at the moment those names are used rather arbitrarily. 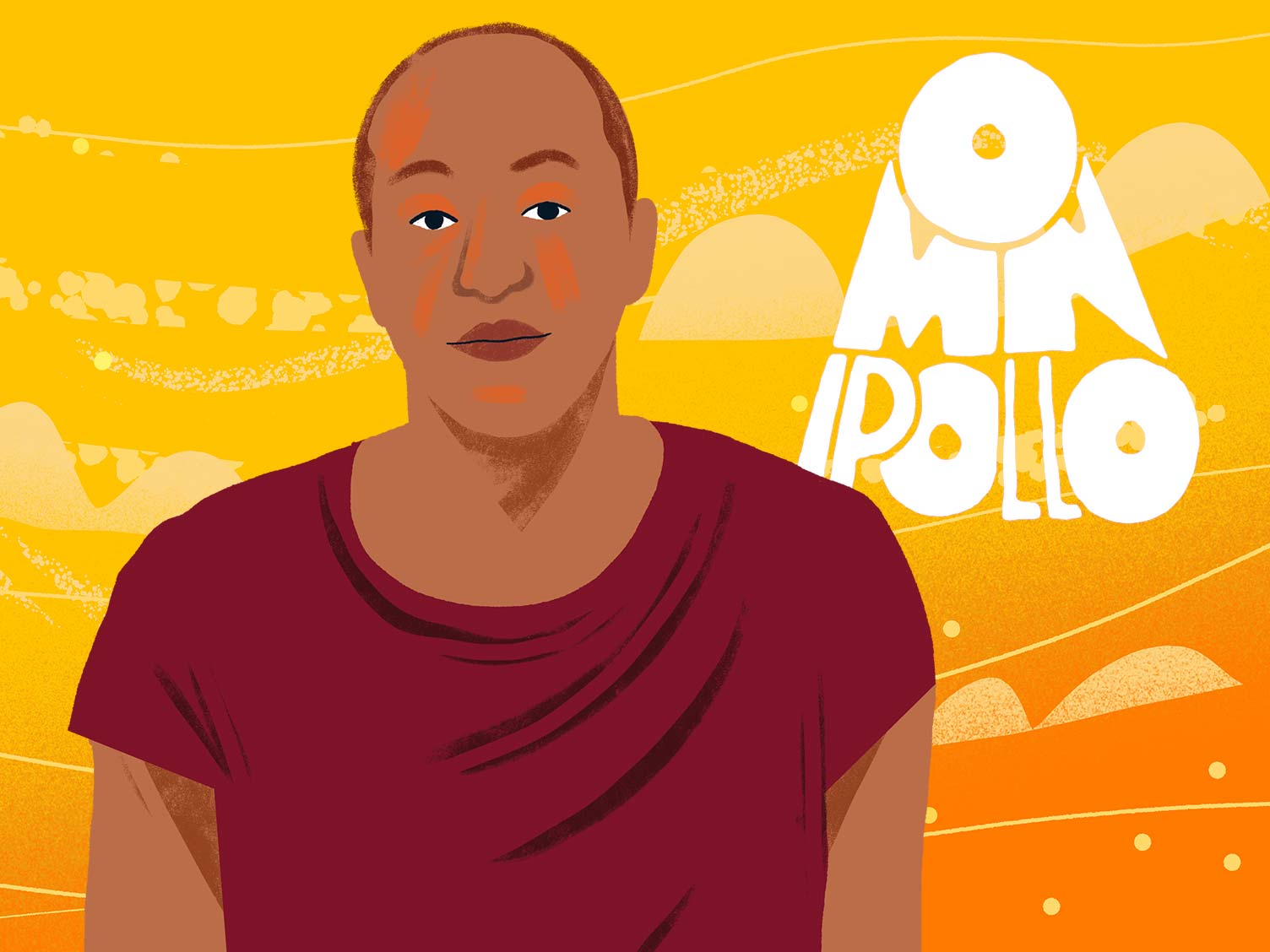 This double IPA will accompany a good Carrot Cake type dessert. You can also break the fat of meat such as grilled pork with, why not, pineapple to resonate with the flavors of beer. For simplicity, you can fall back on a burger with blue cheese. 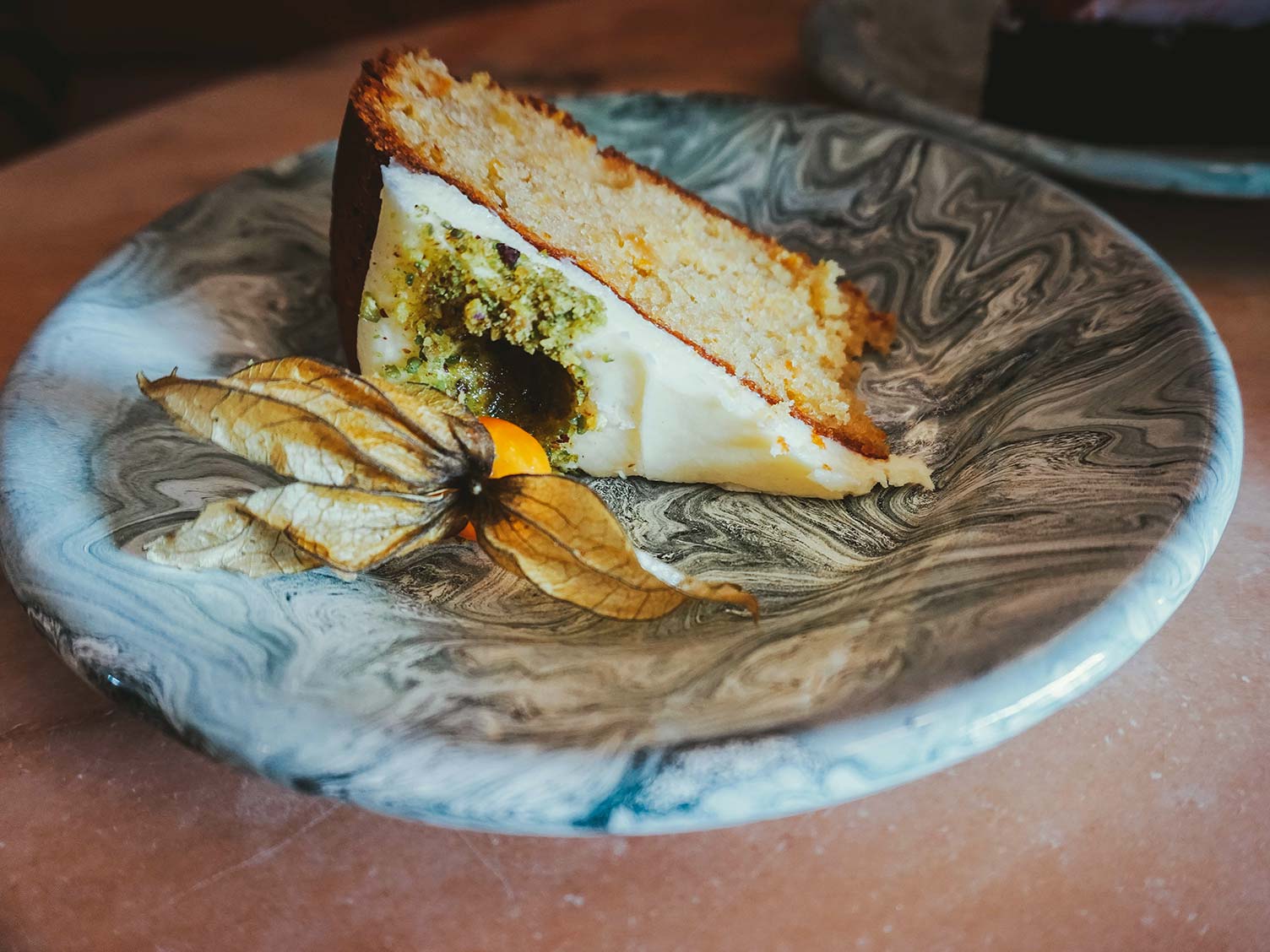