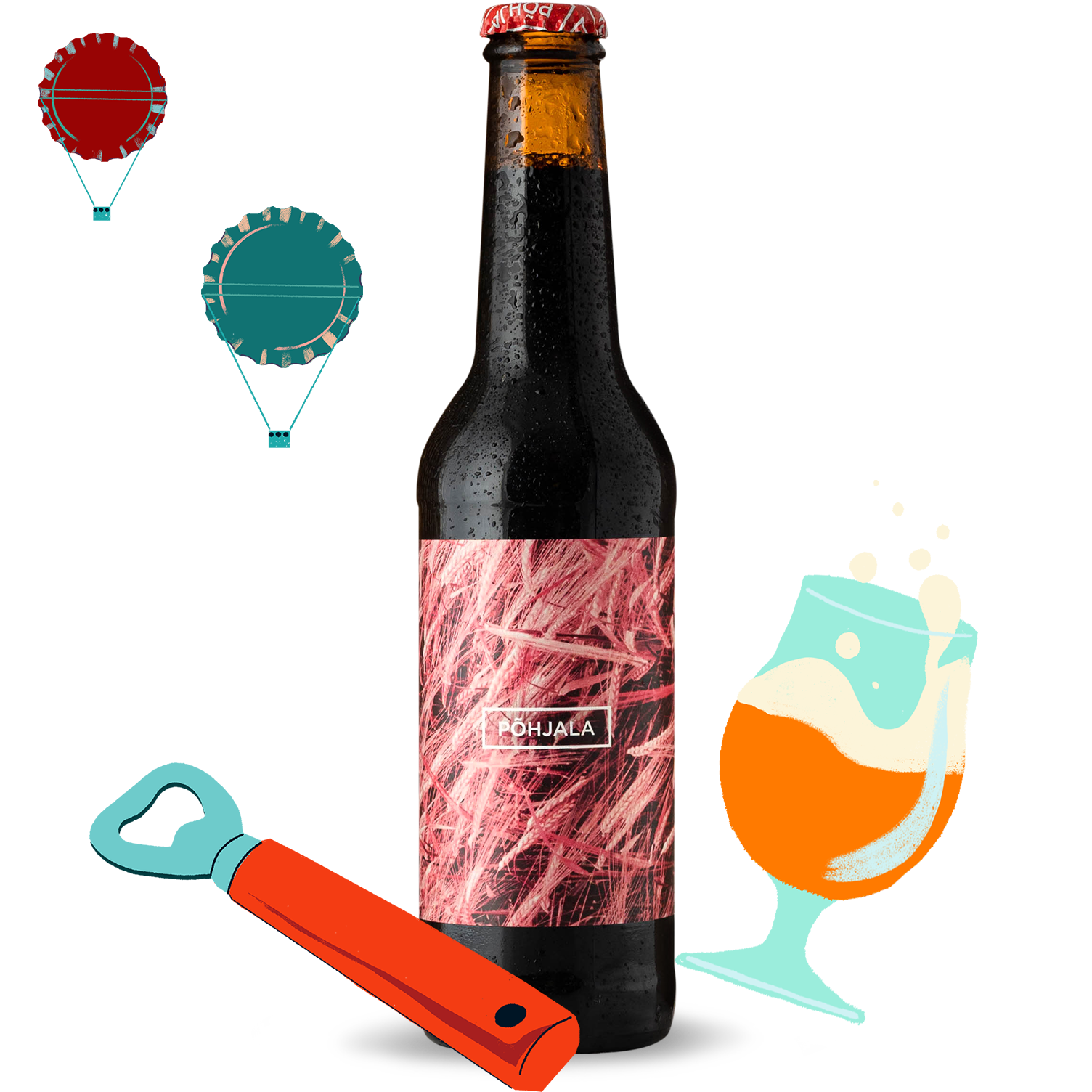 It's Sunday, we light the fireplace and we enjoy a warm beer to end the week. After White Hag's Balor, we ramp up with an Imperial Rye Stout. And yes, who says Imperial before the word Stout (or any other style of beer), says beer with more alcohol and flavor. To offer you a quality Imperial Stout, we approached the masters in the field. This is why today you will find the Rukkiväli of Chris Pilkington and his team from the Põhjala brewery! Your glass will display its vespertine clothes with this impenetrable black dress. Do not be unsettled, the greedy nose will make you forget the color of the beer. It's complex! A warm sensation of fruit brandy takes us to the nose. The red fruit is present, maybe a kirsch? The rye used in the recipe brings in an additional, deeper grain flavor, reminiscent of Nordic bread. Besides, Rukkiväli means rye field in Estonian! Other delicacies invite themselves between red fruit paste, cinnamon and orange. On the palate, it is silky and syrupy. Take your time. We find the work of malt on the toasted rye bread side, very lightly smoked with a hint of cocoa and cooked caramel. The black fruit is present through notes of blackberries. Bitterness is light and expresses itself on a note of orange zest. Caraway seeds enhance the whole with a touch of anise. It is the kind of beer that is revealed little by little and that should be appreciated over the length of time. There is no rush, it's Sunday! In addition, the flavors of this Imperial Rye Stout remind us of Christmas and the fact that it is halfway through Beery Christmas! You have already made a great journey of discovery, well done!

imperial stout
Check out this beer
The style

In the 18th century, England received orders from the court in Russia, from Empress Catherine the Great herself, to supply dark beer which became very popular there, but unfortunately the first beers did not stay well during the long journey across the Baltic Sea. Then the brewers added more hops, malt and alcohol for a spicy Stout, which stayed longer and tasted better. The same was done with Porters, so we then had two new beer styles! In order to distinguish the new styles from the traditional ones, the word Imperial was added at the front. The Imperial Stout is a high fermentation Stout.

Located in Estonia in the capital Tallinn, Põhjala is a brewery inspired by its heritage, local cuisine and nature. Originally, Põhjala was the project of four beer lovers and brewers who came together before being quickly joined by Chris Pilkington, a Scottish master brewer who studied at Brewdog. However, since its creation in 2011, the brewery has nothing to do with amateurism. She likes to rework existing styles by adding surprising ingredients or by prolonging the aging in barrels. It is this maturing process that makes Põhjala one of our favorite breweries. We always pay particular attention to their 'Cellar Series' range always rich in flavors and surprises, and we guarantee you great discoveries with this brewery. 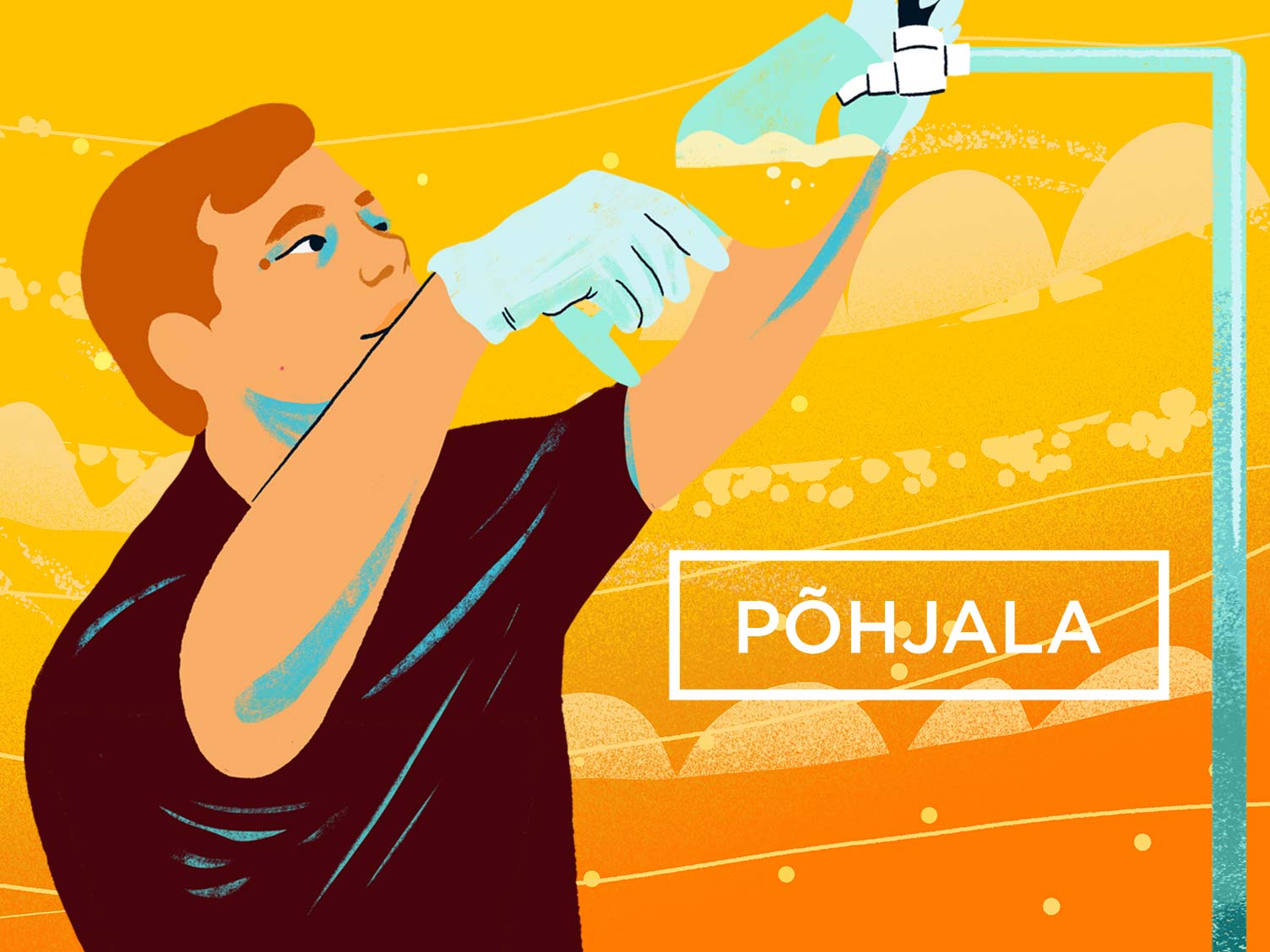 Raise the wintery notes of Rukkiväli with a good gingerbread. If you want something more comforting, a good hot dish of meat in sauce will amaze your taste buds with this Imperial Rye Stout! 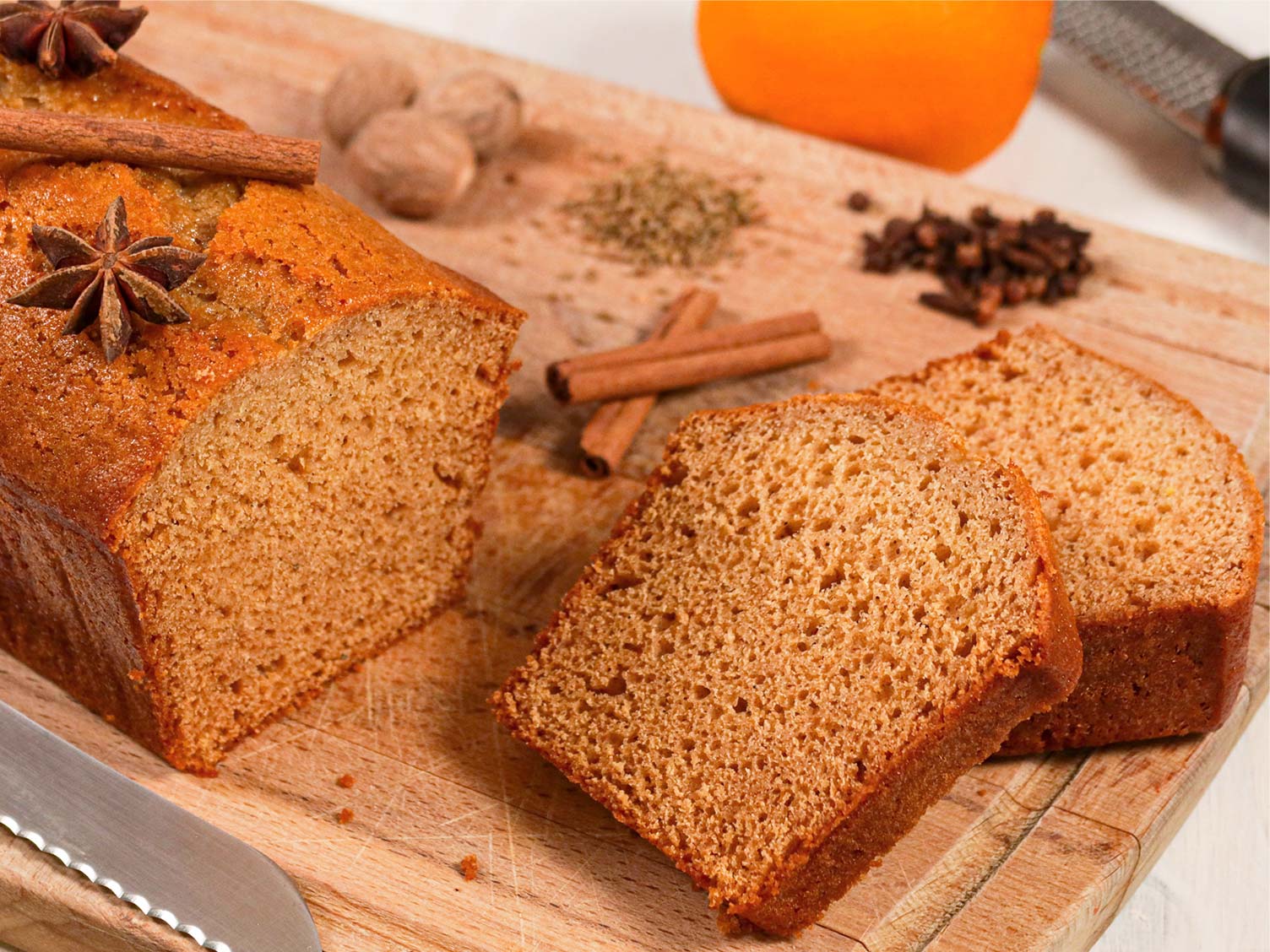