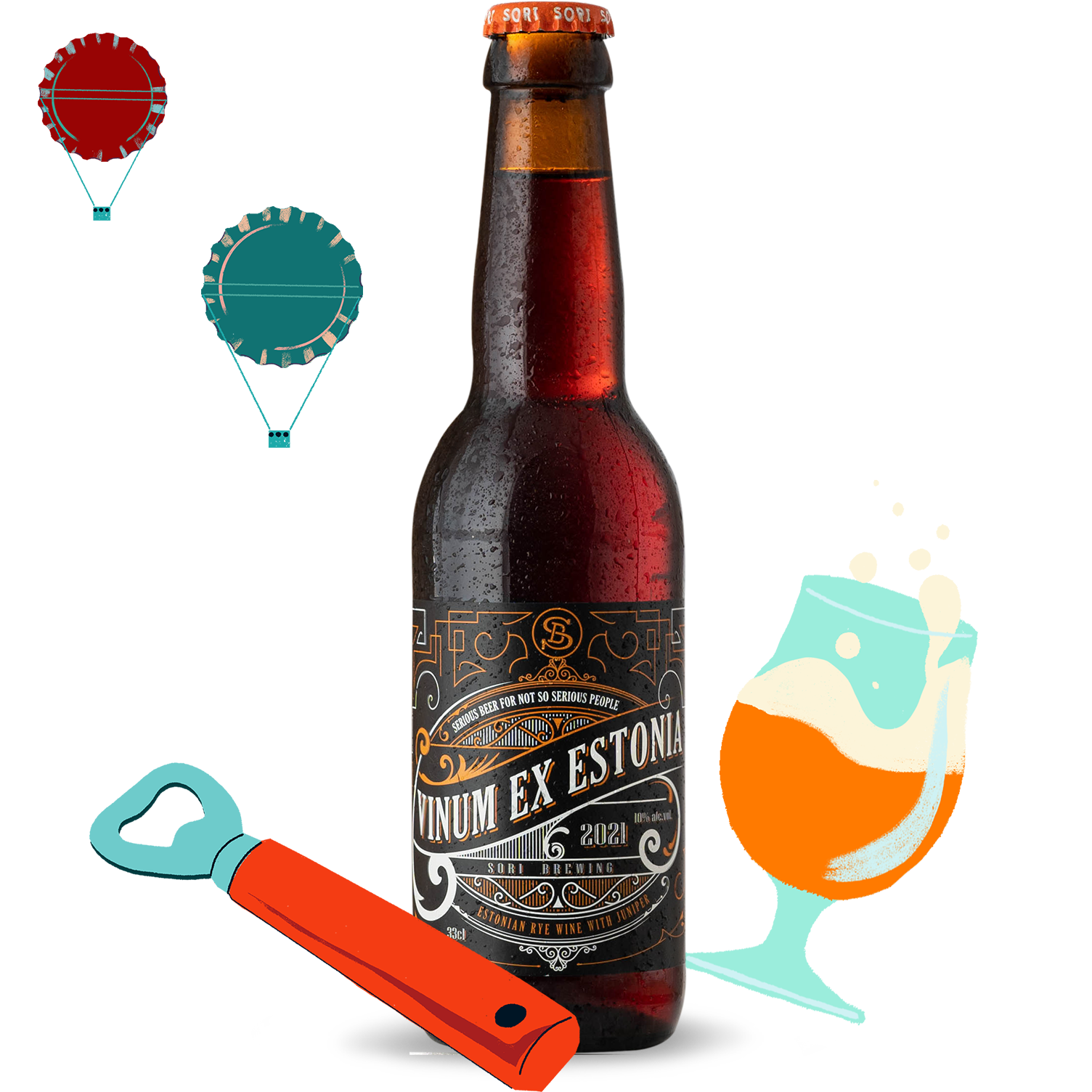 Twenty-third day. It's time to bring out the beers for special occasions! Among the myriad of styles of beer, Barley Wine can be compared to what could come closest to a digestif while still keeping its foot in the world of beer. It is also a good excuse to go back to Estonia to see Timeon Pax-McDowell from Sori Brewing who masters high density beers! And who says Estonia, says land of rye and juniper berry! So it's on a Rye Wine with Estonian rye and berries harvested in the wild that we start this penultimate day of Beery Christmas! In your glass, a generous brown color is revealed with copper reflections also pulling on light touches of ruby. The nose will comfort you from the winter torpor with its sweet and alcoholic notes. The rye will bring its rich aromas of caramel and you will also find notes of black fruits and dried fruits such as grapes. You can also appreciate the delicious presence of marzipan aromas. The whole gives an impression of fruit liqueur, hidden in the back of Grandpa's cabinet! In the mouth, we find the syrupy side of this alcohol. Take your time, the beer will heat up as you taste it to better reveal its flavors. The rye comes immediately with its caramelized notes but also of slightly smoky Nordic bread. Let's not forget the juniper berry which spices it up! It perfectly replaces the role of hops with its herbaceous notes while bringing a little dryness to the finish. It's perfect to break the syrupy side of the beer that we expected. We are on a real warm beer from a cold country with this gourmet and herbaceous Rye Wine from Sori Brewing! Barley Wine with its variant of rye offers a formidable playground for brewers which allows them to push the complexity of the beer flavors even further. Sori shows us the perfect example and opens the way for you to extend the discovery of style! Don't hesitate to stock up on your brewing travels, Barley Wine, in general, will be able to wait in your cellar for a long time!

Rye Wine
Check out this beer
The style

The Barley wine beer style as we know it today began its history in the 18th century, when the Seven Years' War raged between different countries in Europe. What is particularly important to our story, is that there was a great shortage of wine. In fact, British aristocrats could not, of course, afford good wine from the enemy (France)! Because making wine is impossible in England, they decided to brew a beer as a substitute and that became as strong as wine! They decided to brew with barley and concentrated mainly on the wort content to get an alcohol content between 8% and 16%. It was called 'malt wine', 'malt liqueur' or 'october beer'. A beer style that is rich, intense and complex, with a taste of caramel, dried fruit and gingerbread. Slightly sparkling, round and sweet, and therefore THE perfect style for the winter evenings and for this chilly 23rd December night. Of course, this special beer was only accessible to the aristocracy. Only a century later, Bass Brewery brought the beer on the market for the general public. Nowadays Barley Wine is subdivided into English and American style; the English is fuller, fruity and sweet, while the American variety is more bitter and has a clear hop aroma. Both styles have a high alcohol content and are easy to preserve.

It's a familiar story - amateur brewers go pro - but this time it was with a little help from an unexpected source. A crowdsource to be exact! Today, these two Finnish brewers are producing a whopping 3,000hl per year from what has become one of the world's most respected breweries in only a few short years. Their motto? 'Serious beer for not so serious people' - basically, love what you do and enjoy doing it and people will love it too! 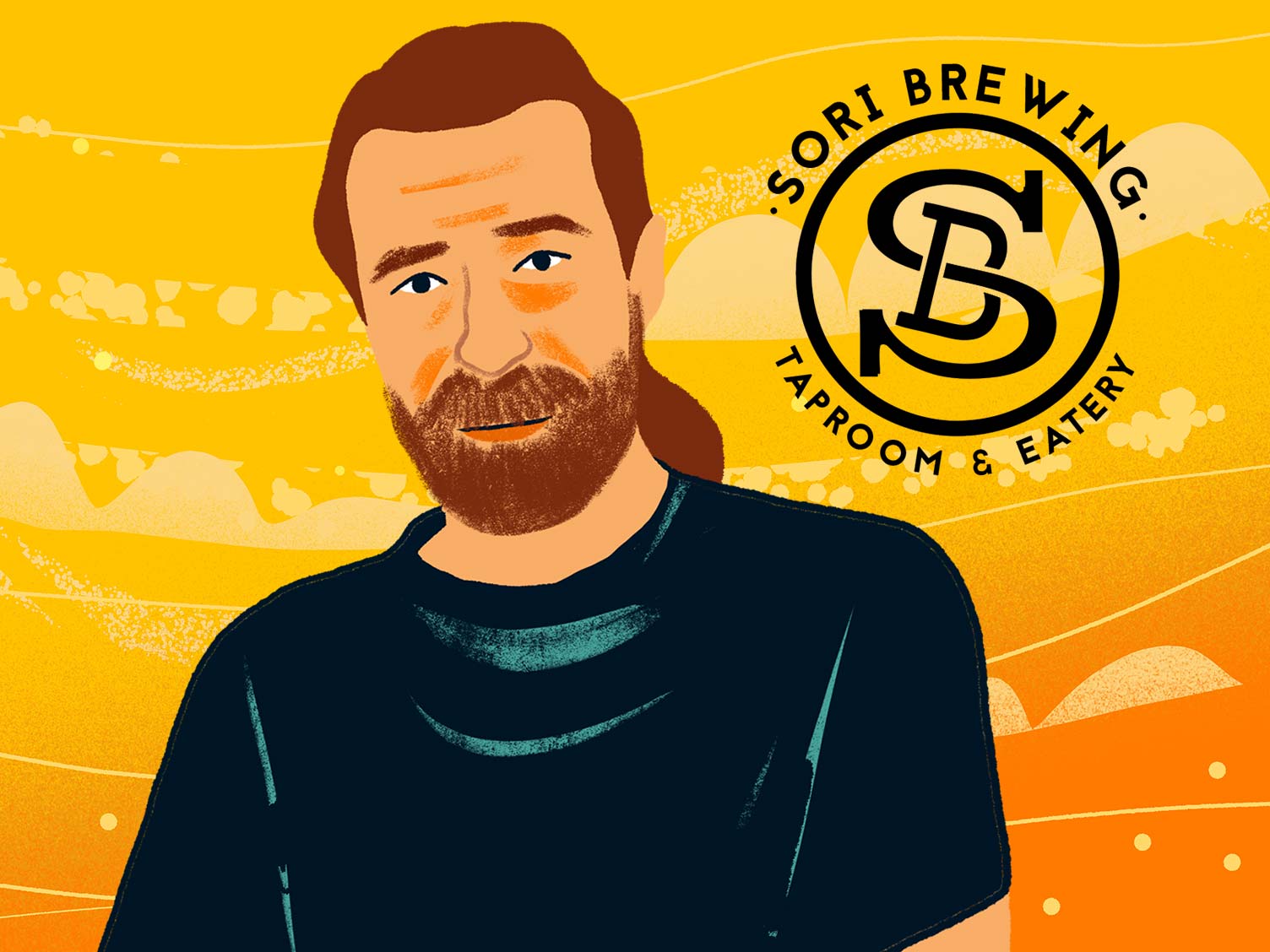 An apple pie will bring out the caramel side of this Vinum Ex Estonia. In general, Barley Wine is also the perfect ally of foie gras with its sweetness. Since we are on a very herbaceous beer, you can also accompany it with a blue cheese such as gorgonzola. 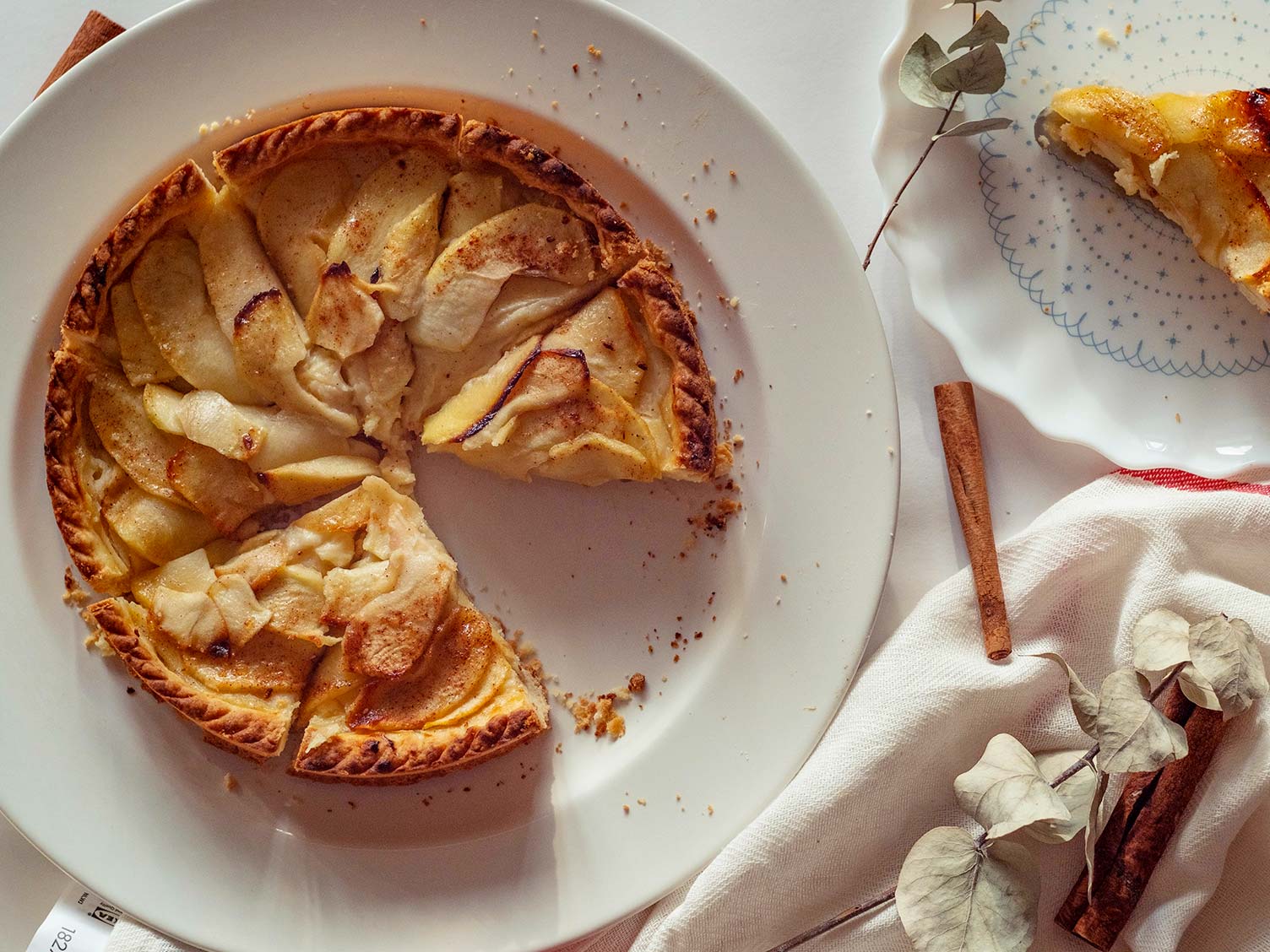