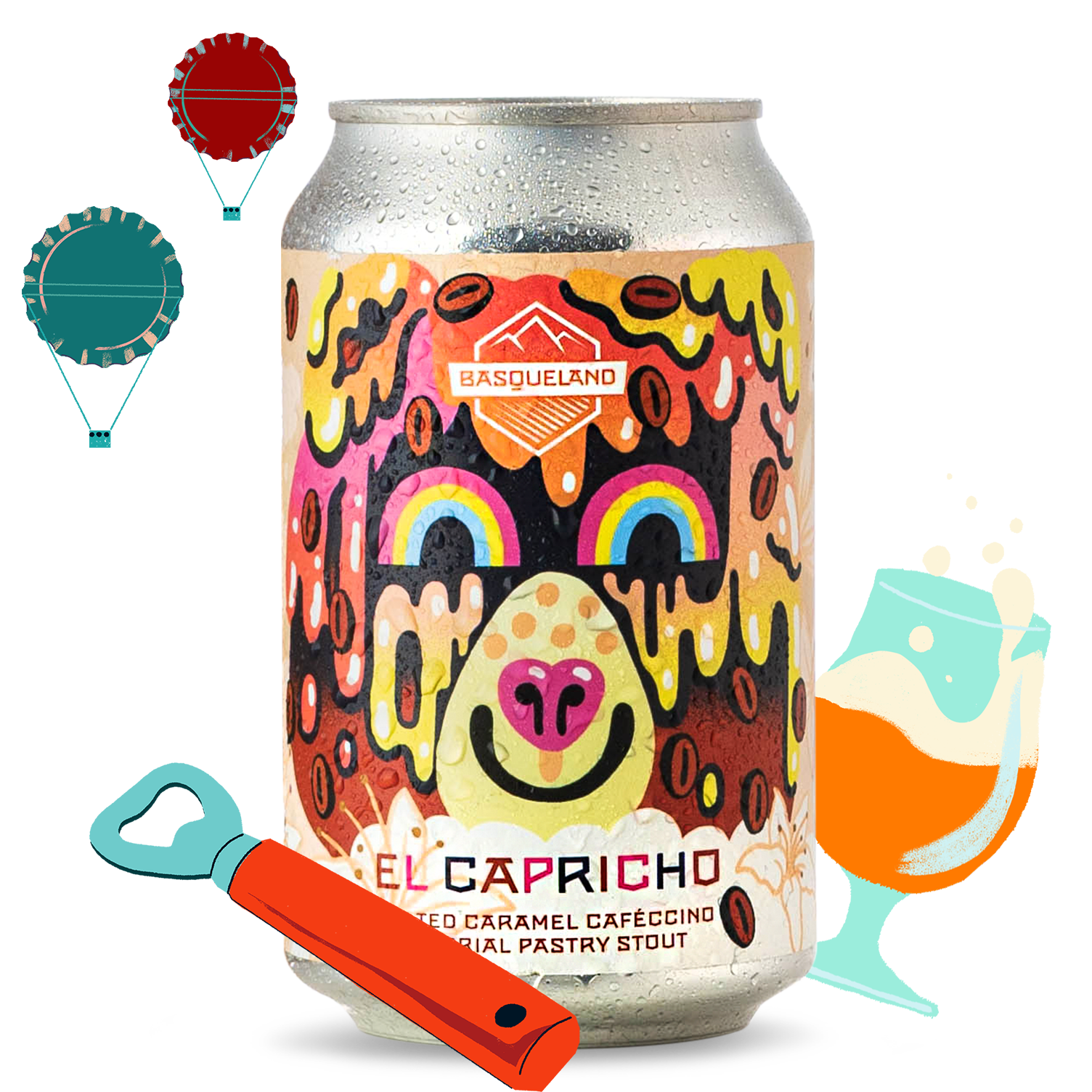 imperial stout
Check out this beer
The style

Did you think we couldn't get tastier than the Imperial Stout? Hold my beer! Pastry Stout is a derivative of the Imperial Stout. It is a term coined by a blogger to make fun of the rise of rich and thick dark beers inspired by the world of pastry making (chocolate bars, donuts, cakes, etc.). However, the joke has taken and has become an unofficial style name for this kind of spoon-tasting beer!

Basqueland Brewing Project - BBP to those in the know - is the brainchild of 3 Americans, Kevin, a Michelin-starred chef, Ben the resident brewer/surfer-dude, and King Ben II, also a brewer. They are all fans of great beer and, even more importantly, greart food! To get a way from it all, they decided to go surfing, but in Spanish waters. Once in the Basque country, they not only found some tubular waves, but also great local food, and some pretty fine beer. It was at that moment they decided the spot on the map that marked 'YOU ARE HERE' - was a pretty good place to be! Their very own brewery soon followed in the Basque city of San-Sebastien. It's a pretty little town with a thriving culture and some of the best food you'll find anywhere. And the philosophy behind BBP? Brewing beers from America's West Coast for the West Coast of Europe. So far the project has been a roaring success, winning best Spanish brewery in both 2017 and 2019! 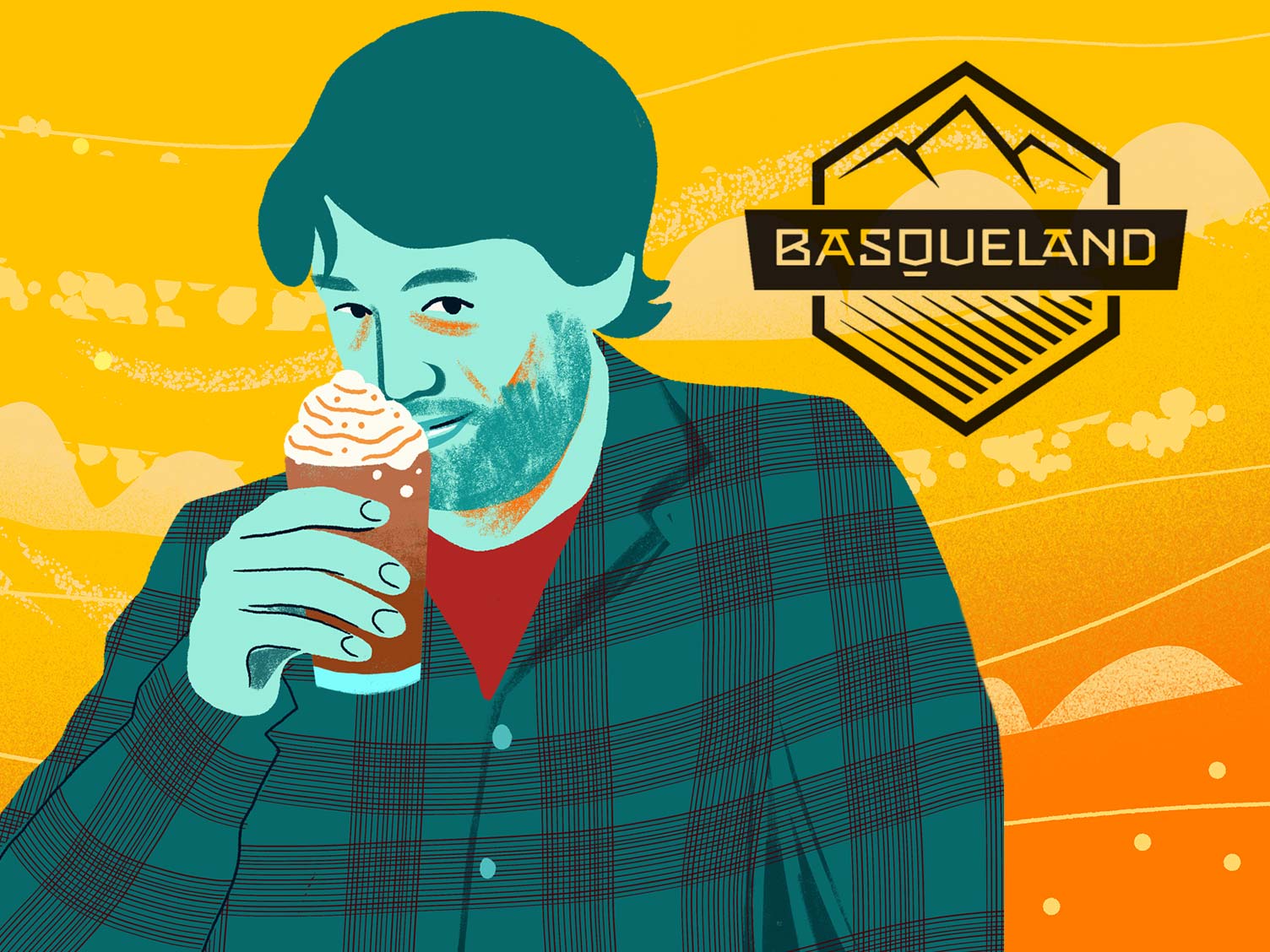 This beer will be the perfect conclusion to your New Year's Eve meal with an ice cream log! Vanilla and cream for more indulgence or with red fruits to add acidity! Enjoy your lunch !