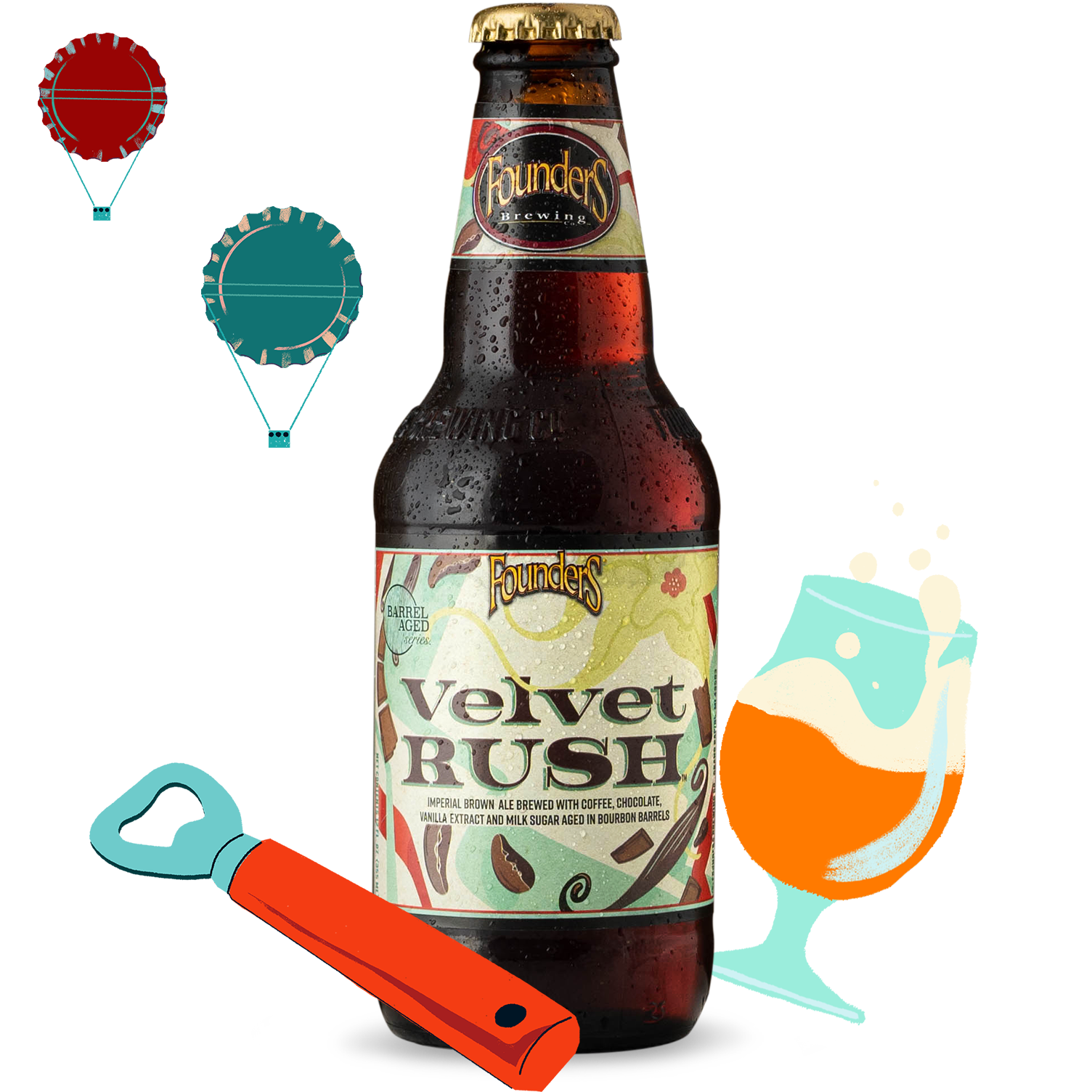 You know the catchphrase, it's Saturday, so we'll warm your taste buds a bit! Head to the States with Founders, the right brewery to brew warm beers! Evidenced by this Velvet Rush, an Imperial Brown Ale brewed with coffee, chocolate, natural vanilla extract, lactose and the icing on the cake: aged in bourbon casks. Indeed, Founders, under the expert eye of Jeremy Kosmicky, is one of the experts in barrel aging! A know-how that announces a complex and gourmet beer to rather enjoy at room temperature! You will have the impression of serving yourself a coffee by tilting the bottle towards your glass. The appearance remains clear and announces a beer that is quite easy to drink ... On the nose it is greedy! Like a sort of Frappuccino with a coffee side, creamy lactose and a hint of hazelnut. The wood brings more depth with hints of vanilla and bourbon cinnamon. Take your time, it's work that is appreciated. In the mouth, it is all the more delicious. On this kind of beer, it's difficult to perceive bitterness since the hops will give way to other ingredients rich in taste. It looks like a tiramisu with chocolate flavors, the creaminess of lactose again and cocoa. A dessert with a caramelized twist thanks to the malt. You might even think that this Velvet Rush is presented with icing! Let's not forget the signature of the barrel through a woody touch at the end of the mouth. Given all these rich flavors, you could almost believe in a beer version of White Russian! If you have not observed the label before tasting, you may also be surprised at its 11% which can be enjoyed while warming a bit. An easy to drink Brown Ale without being cloying as you would expect on this style of beer!

american brown ale
Check out this beer
The style

Brown Ale comes from good old England, and is generally a rich beer with roasted malts, roasted nuts, dried fruit and chocolate. Depending on the region, the character of this style varies from a darker, richer profile with sweet caramel notes to a drier, lighter profile concentrating on nuts (specifically hazelnuts). London brewers first used the term 'Brown Ale' at the end of the 17th century. But at the same time the 'Pale Ale' came out. English folk tended to preferred blond beers to bitter ones, so gradually abandoned this type of beer... It was the Americans who brought this style back to life. This was in the eighties with their American Brown Ale version, built on the malty side while remaining hoppy, with a higher alcohol content than the earlier English version.

It's time to bring out the dessert! Pair the indulgence of this beer with a vanilla ice cream or a cookie. You can also soften the spicy notes of a gingerbread. A chocolate tart will be able to resonate the same notes present in the Velvet Rush! 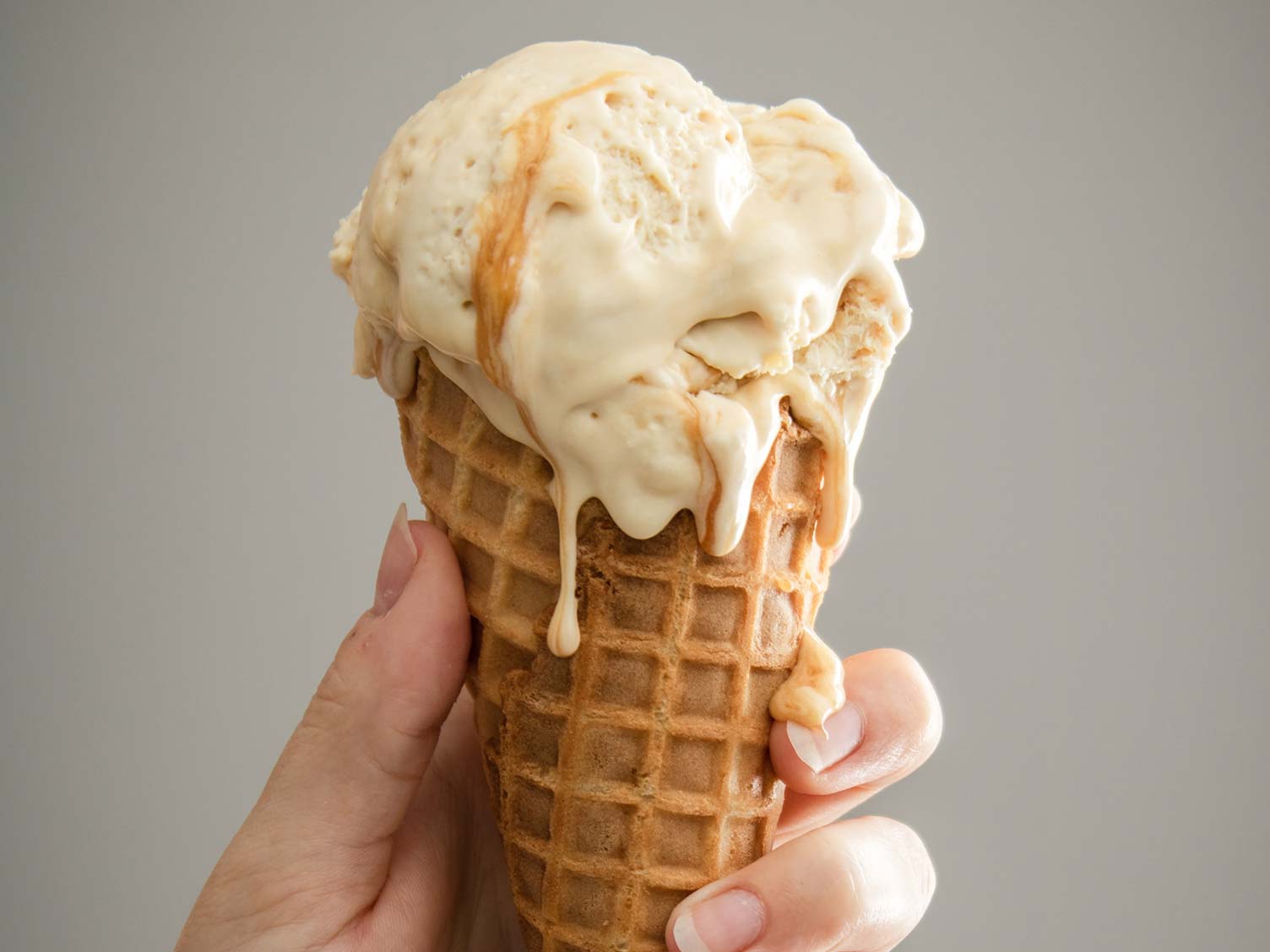