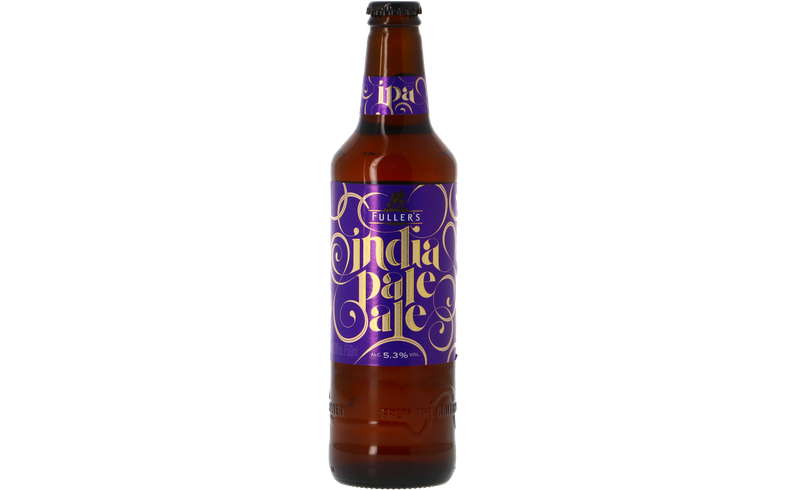 An IPA brewed with « Goldings » hop that gives it fruity and herbaceous flavours!

Founded in 1845 in London, the Fuller's brewery is an independent and familial business. It is also one of the main breweries of the capital that brews the equivalent of more than 1.2 million pints per week!

Brewed for export, Fuller's India Pale Ale is the showcase of the “British knowhow” of this prestigious brewery. India Pale Ale style was invented in London to permit the shipping of quality beers to the soldiers of the Commonwealth. For this style, the brewers used a large amount of hops that are excellent preservatives and thus permit to those beers to travel long distance. For this beer, the famous « Goldings » hop that has been used.

This beer has an amber robe topped by a persistent white head. On the nose, it reveals aromas of hops, fruits, caramel and herbaceous notes. In the mouth, you will find fruity, hoppy and citrus fruits flavours with herbaceous and caramel notes.

This Fuller's India Pale Ale is a subtle and sweet compared to certain bitter beers from the same style, and thus a good first step to discover the Indian Pale Ales. 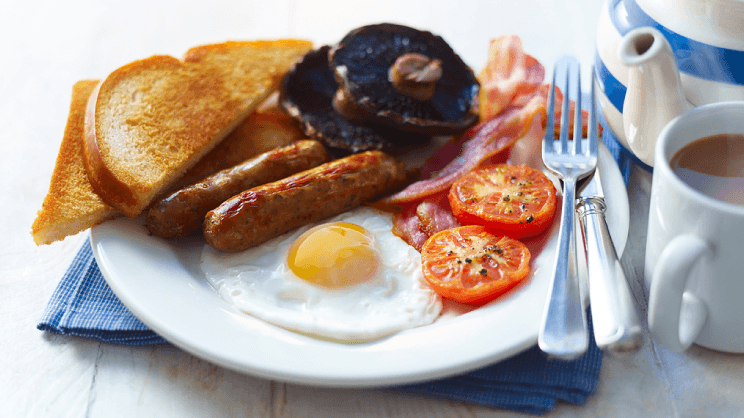 British Beer and British Food: Part I - A match made in…

If there’s one thing we all know about the British it’s that they can’t cook. Right? Well, yes and no. It’s more accurate to say that the brits have forgotten how to eat, but it’s coming back to them slowly. And they can still brew beer like there's no tomorrow… Around the world, the British have a reputation for a poor diet and an... Read more