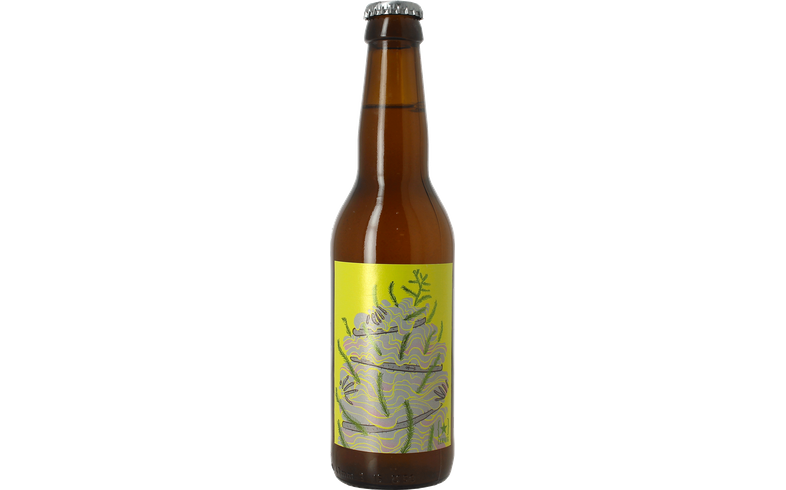 The Beer: A wildcard in this year's Beery Christmas, Lervig presents Christmas Shake. It may sound like a dance-craze, but it's actually a fruit smoothie style IPA brewed with Simcoe, Citra and Yellow Sub hops. Pouring fuzzy yellow beneath an attractive white head, Christmas Shake breathes soft, sweet, zesty tones with hints of vanilla and mouthwatering tropical fruit. This profile is echoed on the creamy palate, joined by a soft milky texture with a bittersweet hops and lactose character. It's one of those beers you need to taste to fully appreciate, but if this is the first time you've tasted a smoothie-style beer, then you're in for a pleasant surprise.

The brewery: All the way from Stavanger, Norway, Lervig is fast becoming a legend in European Craft Beer circles. In 2016 it joined Ratebeer's exclusive list of the world's top 100 breweries – quite an achievement considering that 80 of those 100 were American breweries. The guys at Lervig attribute their success to a range of regular brews that appeal to the newbie as much as the confirmed beer geek. That said, they can't be accused of being boring, still capable of turning their hand to exciting, out-there, radical brews when the mood strikes!

The style: While it might not be the first choice for purists, the fruit-shake smoothie style IPA is definitely a thing! The style originated from early experiments by Omnipollo's innovator-in-chief Henok Fentie, which involved adding fruit and lactose to an IPA. His aim was to combine the dry, bitter character of a true IPA with the creamy quality of milkshake. While bitter and creamy are two characteristics that you wouldn't normally expect to find together, it works, and the style has taken off in a big way, with a new arms race of breweries constantly improving their recipes.

Food pairings: This beer is such an experience it really deserves to be sampled on its own. However, if you're absolutely ravenous after a hard day at the office, why not try it with pain d'épices topped with warm chèvre cheese and juicy, grainy conference pears?

We talk about it in the magazine 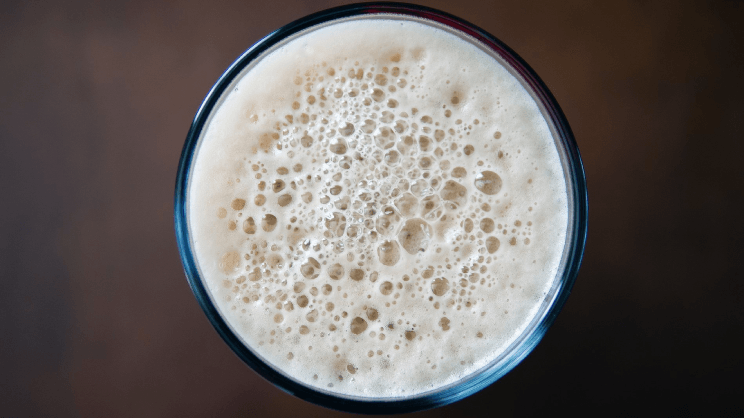 Like any passion, people are always looking to the next big thing, the coming trend, the path to true enlightenment, and Craft Beer is no exception. One big attraction for Beer Geeks is that, thanks to the Craft Beer Revolution, the world of Real Ale never stands still for a moment. That’s one of the wonders of Craft Brewing – there’s no rules to define what... Read more