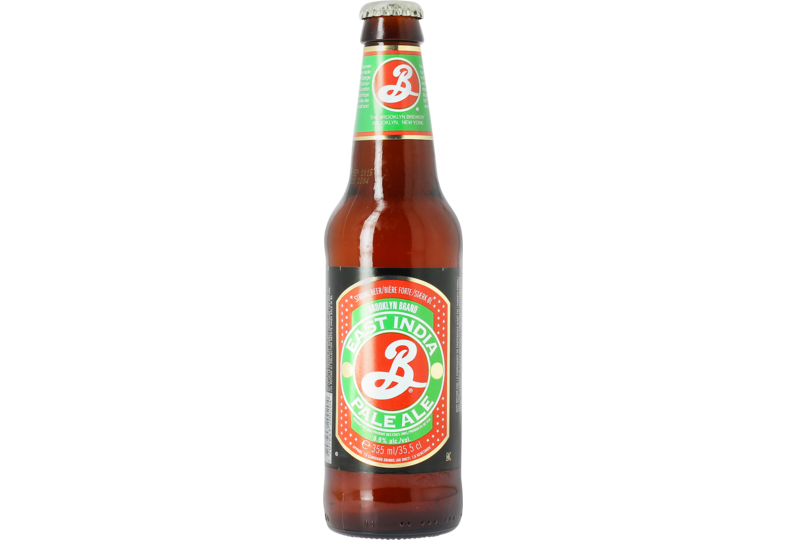 An american Pale Ale which hides a strong nature under a soft appearance.

Since 1988, Brooklyn's brewery has been making beers, known all around the world for their great quality. And this East India Pale Ale will be no exception to the rule. Originally, this style takes its name from beer brewed to feed the British troops based in India in the early 19th century.
This IPA has a beautiful amber robe, with a light, but not less persistent white head. To the nose, one can find in that generous hopped beer the main features of such a style : Aromas of hops compensated roasted malt. The mouth is dry and also is dominated by hops, aromatic at first and then bittering. The final bitterness makes this beer extremely pleasant for amateurs of such style.
Brooklyn East India Pale Ale is an American beer which succeeded in respecting IPA's codes while modernizing it at the same time.