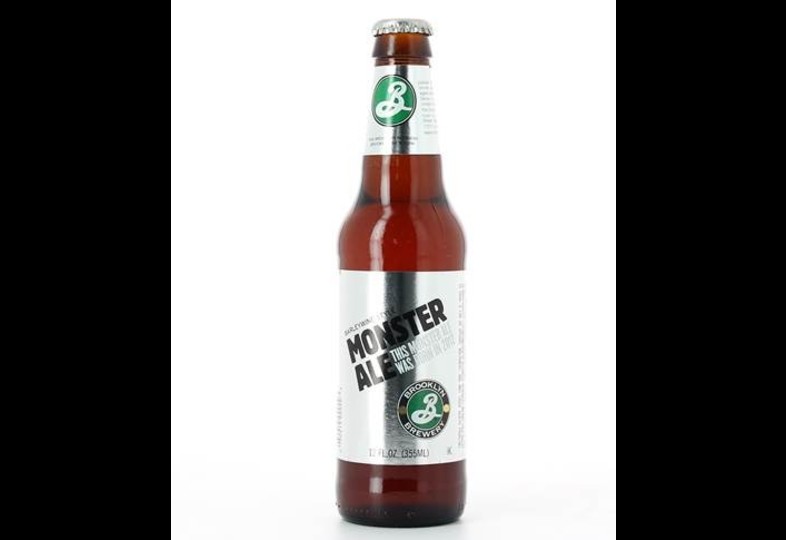 Breweries can be called a success both in terms of commercial viability and quality. Very few breweries score on both scales. Brooklyn is one of those rare breweries that qualify. Based in New York City and supplying beer to more than 20 countries, it also explores new flavors and aromas.

Monster Ale is a fine product of the Brooklyn brewery. It looks gorgeous in its brown copper colored robe, flaunting a fine tanned crown. It regales the senses with a delightful aroma; a mix of cream, vanilla and caramel. You will get a touch of bourbon in the aroma. On the tongue, you will feel a slight warmth synonymous with alcohol. That is balanced with some flavors of dark fruits and citrus notes. You will get a distinct flavor of nuts. The aftertaste is warm and long, with the right balance of bitter and sweet notes. This beer is medium bodied and of average carbonation.

Monster Ale is a classic example of Brooklyn brewery putting a modern spin on a traditional barley wine. With its roots deeply entrenched in the traditions of classical ale brewing, the modern touches have made this beer a favorite companion as an individual drink as well as with meals.