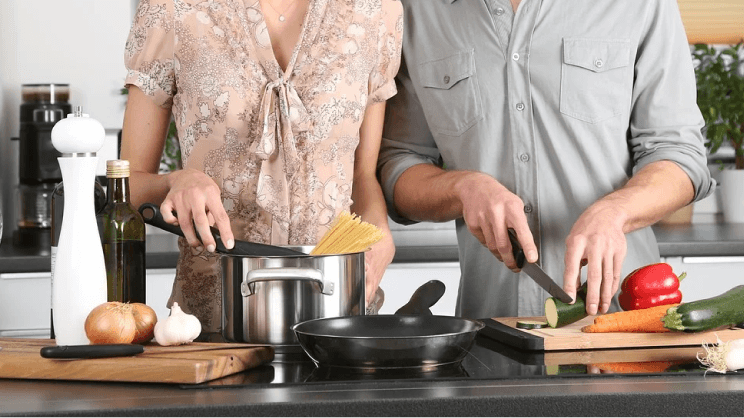 Beer or Wine – The eternal question...

Believe it or not, beer is the original health drink. It sounds like a bold claim, but beer originated in Mesopotamia nearly 8000 years ago as a healthy alternative to water that could just as easily kill you as quench you thirst.

Over time, the Mesopotamians discovered that by adding grain to water, they could make a fermented drink that would kill any nasties floating around in the local river water, making it safe to drink.

What started out as a kind of alcoholic soup was progressively refined with the addition spices, honey and other ingredients to make it more palatable (thankfully, the use of human saliva to kick-start the fermentation was abandoned).

Fast-forward to the middle-ages, when the health benefits of beer were beginning to be recognised. While the science behind it was still a long way from being understood, it was well known that beer was safer than the local well water, and provided vast stores of B vitamins – niacin, riboflavin, B6 - as well as antioxidants, as well as energy and other nutrients.

Furthermore, nothing was ever wasted. The by-products from the brewing process – mashed grain and bran - was fed to the pigs, so not only were they happy, but they tasted curiously of a beer marinade at dinner-time.

Nevertheless, due in part to its consumption by the peasantry, beer was still seen as a poor man’s drink. With wine reserved for the rich folk at the castle, over the centuries it would lose its importance, to be resigned to its status as a fizzy liquid to be consumed with pizza during a football match.

"it comes as no surprise that there are now beer sommeliers"

Thankfully, in recent years craft beer and artisan brewing have enjoyed a renaissance, elevated from its humble status to a gourmet, luxury product. And where there’s a market, there’s always people wanting a slice – innovative Craft Brewers constantly creating to drive demand through new beer flavours, textures and styles.

With this explosion in the quality of Craft Brewing and the profusion of new styles, it comes as no surprise that there are now beer sommeliers – beer-waiters dedicated to choosing the right beer to transform your meal into a feast!

So how does beer compare with wine at the table? Well, like fine wine you can’t just put Dish A with Beer B and expect it to be a match made in heaven. For instance, you wouldn’t put a solid, heavy Burgundy with delicate fish, but it would work well with a cheeky Corsican Patrimonio or a big, fruity Roussillon Red - so it is with Beer food pairings.

For instance, you could try replacing a crisp, bone-dry Riesling with a Gose or a Gueuze, or a Pinot Noir by an American Pale Ale. Likewise, a fruity Quadrupel or Barley Wine is a perfect stand-in your after-dinner port.

Just like food-pairings with fine wines, whatever the dish, whatever your tastes, there is a beer to put with your dinner to make your supper sing! And we want to help you find it. So stay tuned as we take you through some of our favourite recipes, and favourite food-pairings suggested by members of our team…