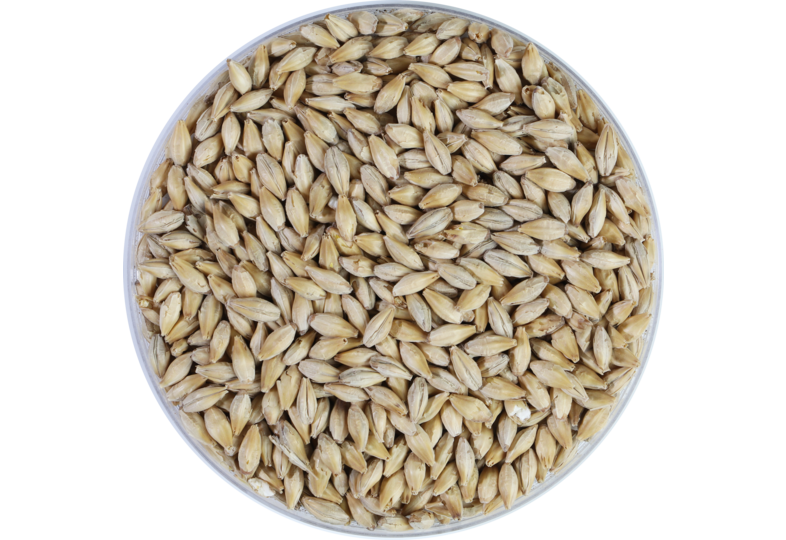 This Malt is perfectfor brewing amber and dark beers, scotch ales, amber ales and ruby beers. The maximum recommended dosage is 20%. It is also known as Turbo Munich.

Unlike classic Melano Malt, Melano Light is slow-roasted. The temperature is progressively increased to 130°C, allowing the formation of melanoids.

Vienna Malt and Munich Malt are two other varieties with a high melanoid content. Melano Light is a richly aromatic Malt that gives frank Malty notes to the beer. Furthermore, it increases the stability of the flavours an enriches the colour of the beer.

You should store your Melano Light Malt in a cool dry place for a maximum of 24 months. If the Malt has been milled, it should be used within 3 months to ensure the maximum flavour.